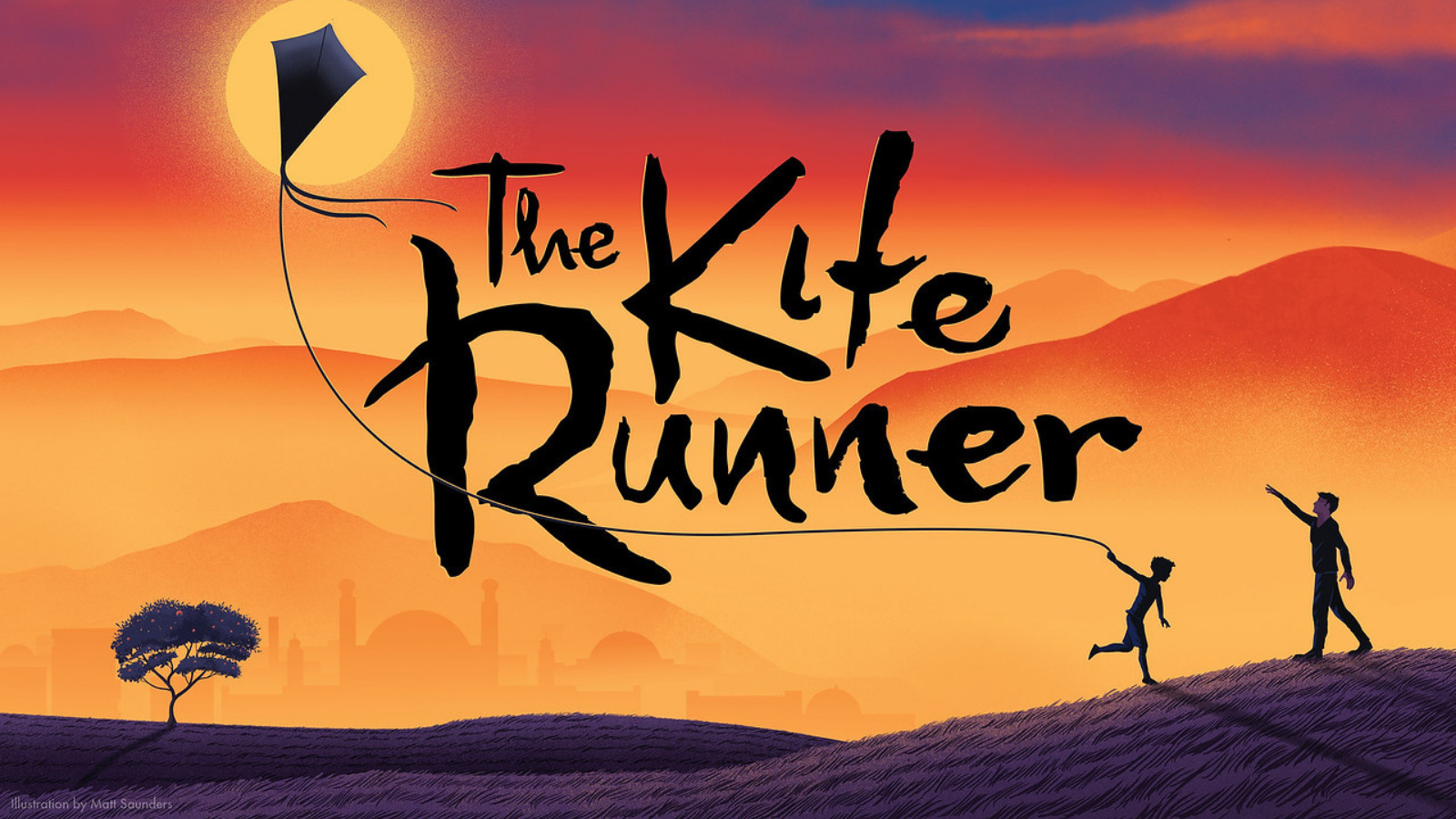 The cast and creative team of The Kite Runner on Broadway is now complete. As previously announced, the show will begin performances July 6 at the Hayes Theater ahead of a July 21 opening night.

The Kite Runner also features an original score and music supervision by Jonathan Girling. Laura Stanczyk is the casting director, Humaira Ghilzai is the cultural advisor and script consultant, and Damian Sandys is associate director. The show is produced by Victoria Lang, Ryan Bogner and Tracey McFarland of Broadway & Beyond Theatricals, Jayne Baron Sherman, and in association with UK Productions Ltd. and Flying Entertainment Ltd/Kilimanjaro Group Ltd. Daryl Roth is the executive producer.