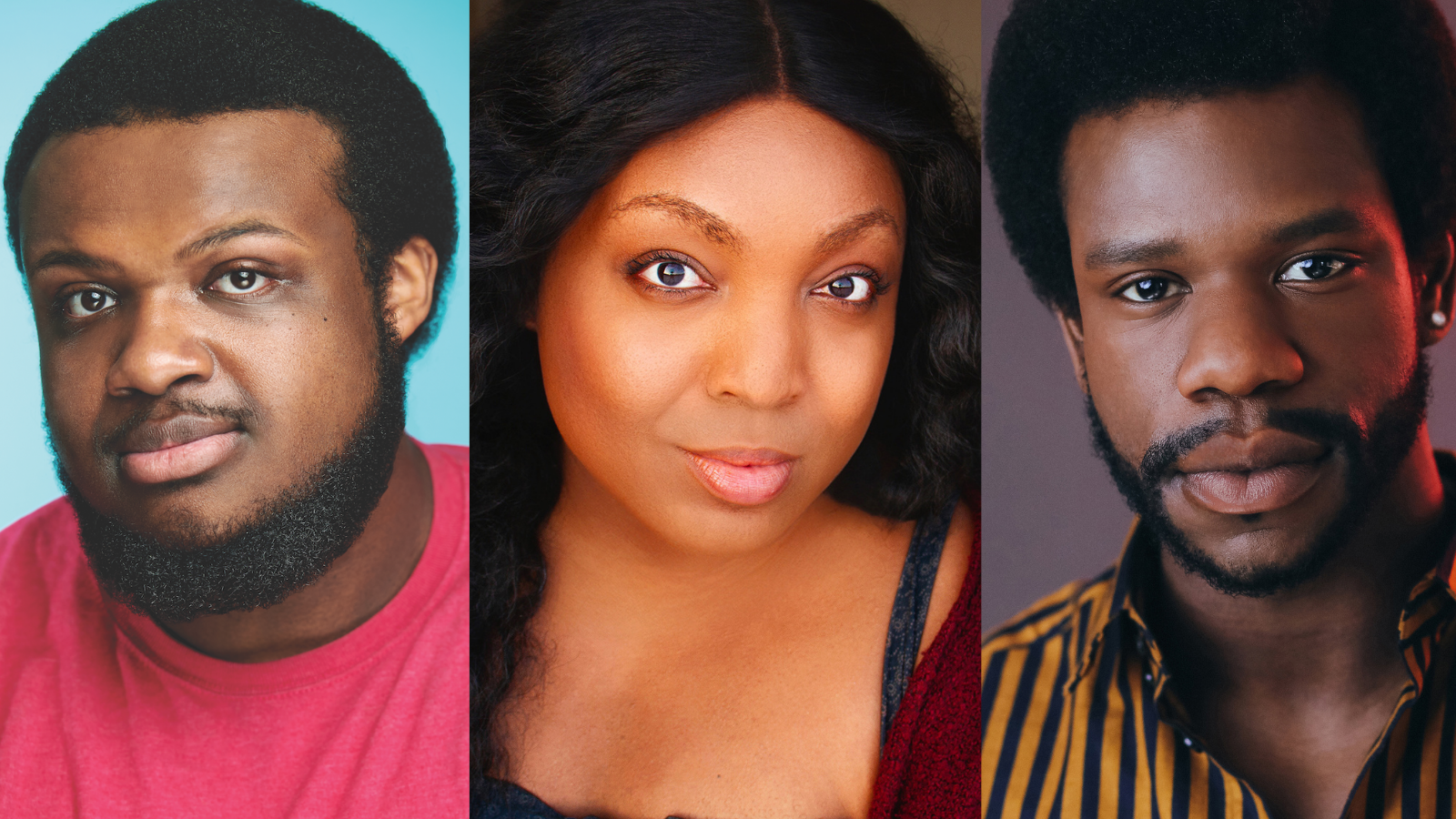 “When I think about all the unexpected work Woolly could do, what’s more unexpected than a Broadway-bound musical?” said Maria Manuela Goyanes, Artistic Director of Woolly Mammoth Theatre Company. “This show is very special to me. When I was 25 and Michael R. Jackson was 24 and still in graduate school, I directed the first early readings of A STRANGE LOOP. With this project, my past is becoming my present, and, in a way, my very own strange loop! This musical centers a Black queer man whose experience stands in sharp relief to the more mainstream LGBTQ progress we’ve seen over the past decade. Woolly Mammoth will break into song with what I believe to be completely Woolly material—a bold show with nerve, replete with soaring and gut-wrenching show tunes.”

The musical is directed by Stephen Brackett, with music direction by Rona Siddiqui, and choreographed by Raja Feather Kelly. The show will feature set design by Arnulfo Maldonado, costume design by Montana Levi Blanco,lighting design by Jennifer Schriever, sound design by Drew Levy, hair/wig/makeup design by Cookie Jordan and orchestrations by Charlie Rosen.

A Strange Loop will play Woolly Mammoth from November 22, 2021 through January 2, 2022 before heading back to New York City for future performances.