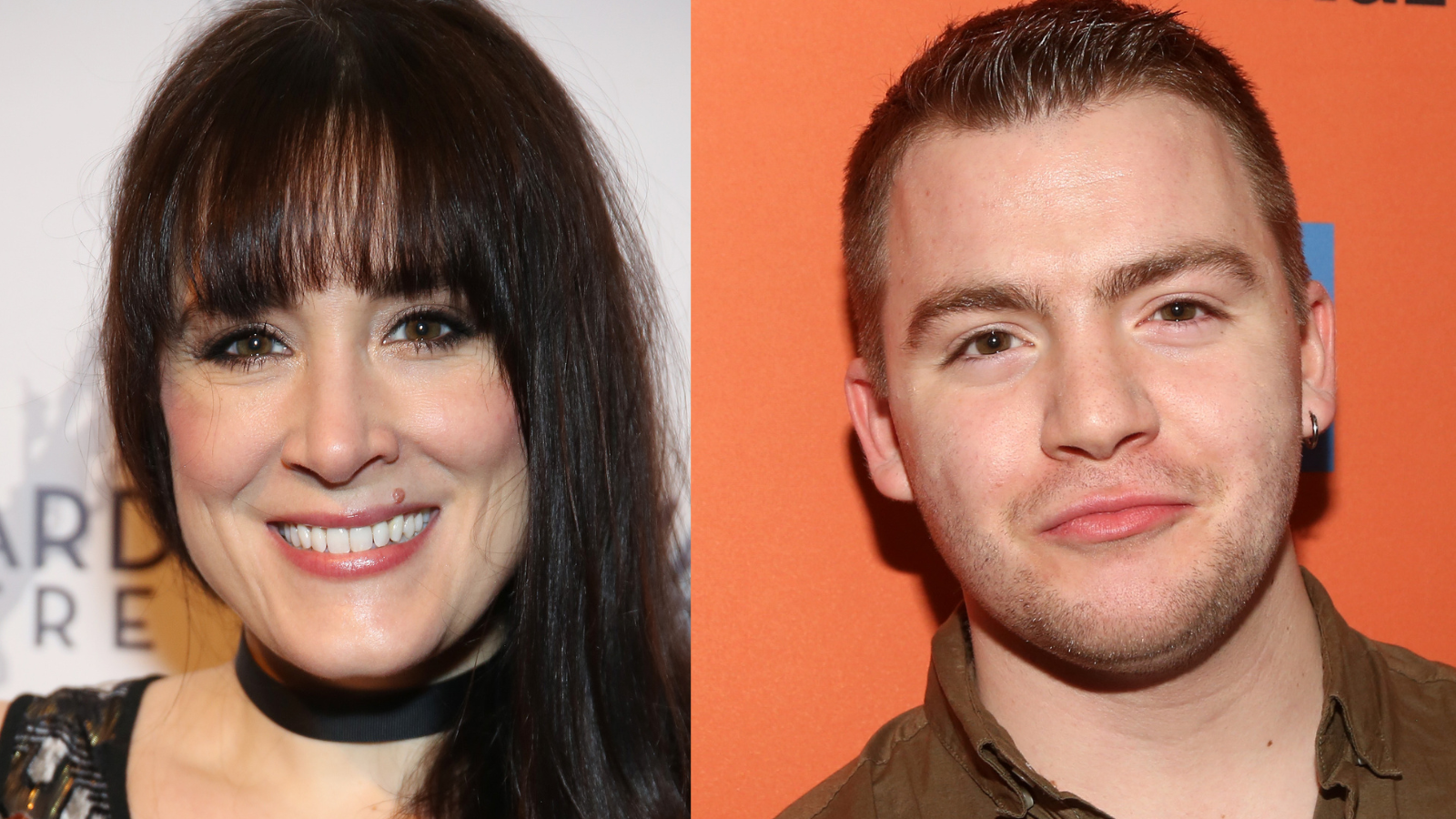 We Just Can’t Get Enough! Sing Street is about to open at the Huntington’s Calderwood Pavilion at the BCA in Boston next month and we finally have the cast. Directed by Tony winner Rebecca Taichman and choreography by Tony winner Sonya Tayeh, Sing Street features a book from Enda Walsh, with music and lyrics by Gary Clark and Carney. It is set to run August 26 to October 2, 2022.

The story is set in Dublin, 1982. Everyone is out of work. Thousands are seeking bluer skies across the Irish Sea. Eighteen-year-old Conor and his schoolmates find an escape from their troubles by forming a band to impress Raphina, a mysterious girl who catches Conor’s eye. With an original score that embraces the sounds of the ‘80s, Sing Street celebrates the joy of first love and the power of music.

The production premiered at New York Theatre Workshop in 2019 before moving uptown to the Lyceum Theatre on Broadway where it was set to begin performances in March of 2020 but was canceled due to the pandemic.