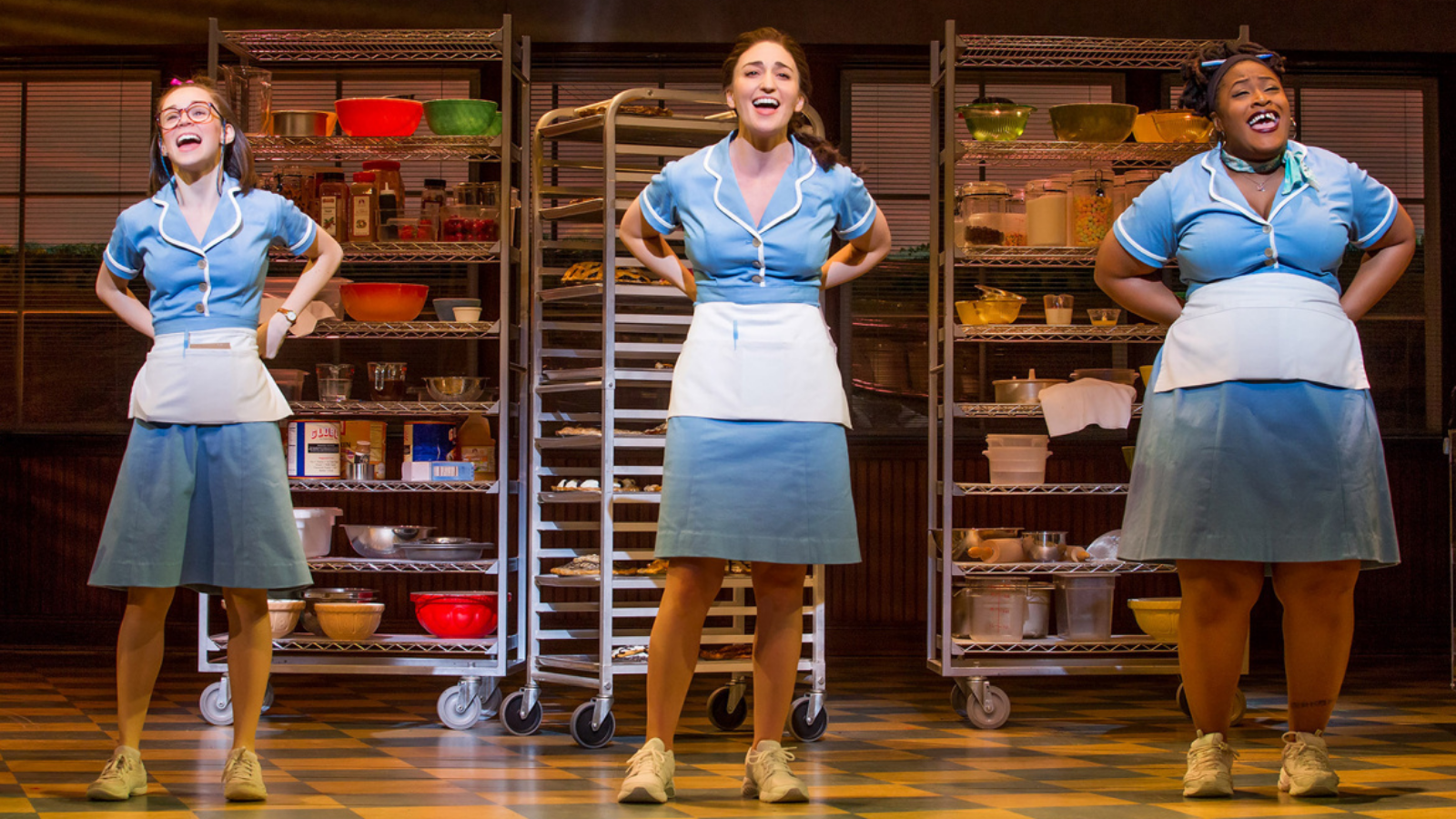 It’s looking like Joe’s Pie Diner is welcoming back some regulars when Waitress returns for a limited engagement beginning September 2, 2021 at the Ethel Barrymore Theatre.

Additional casting is to be announced.

Based on the 2007 motion picture written by Adrienne Shelly, Waitress is the first Broadway musical in history to have four women in the four top creative team spots, with a book by Jessie Nelson, music and lyrics by Grammy Winner and Tony and Emmy Award-nominated Sara Bareilles, choreography by Lorin Latarro and direction by Tony Award-winner Diane Paulus.

Debuting in April 2016, Waitress is one of the longest-running shows in recent Broadway history, playing more than 1500 performances at The Brooks Atkinson Theatre.