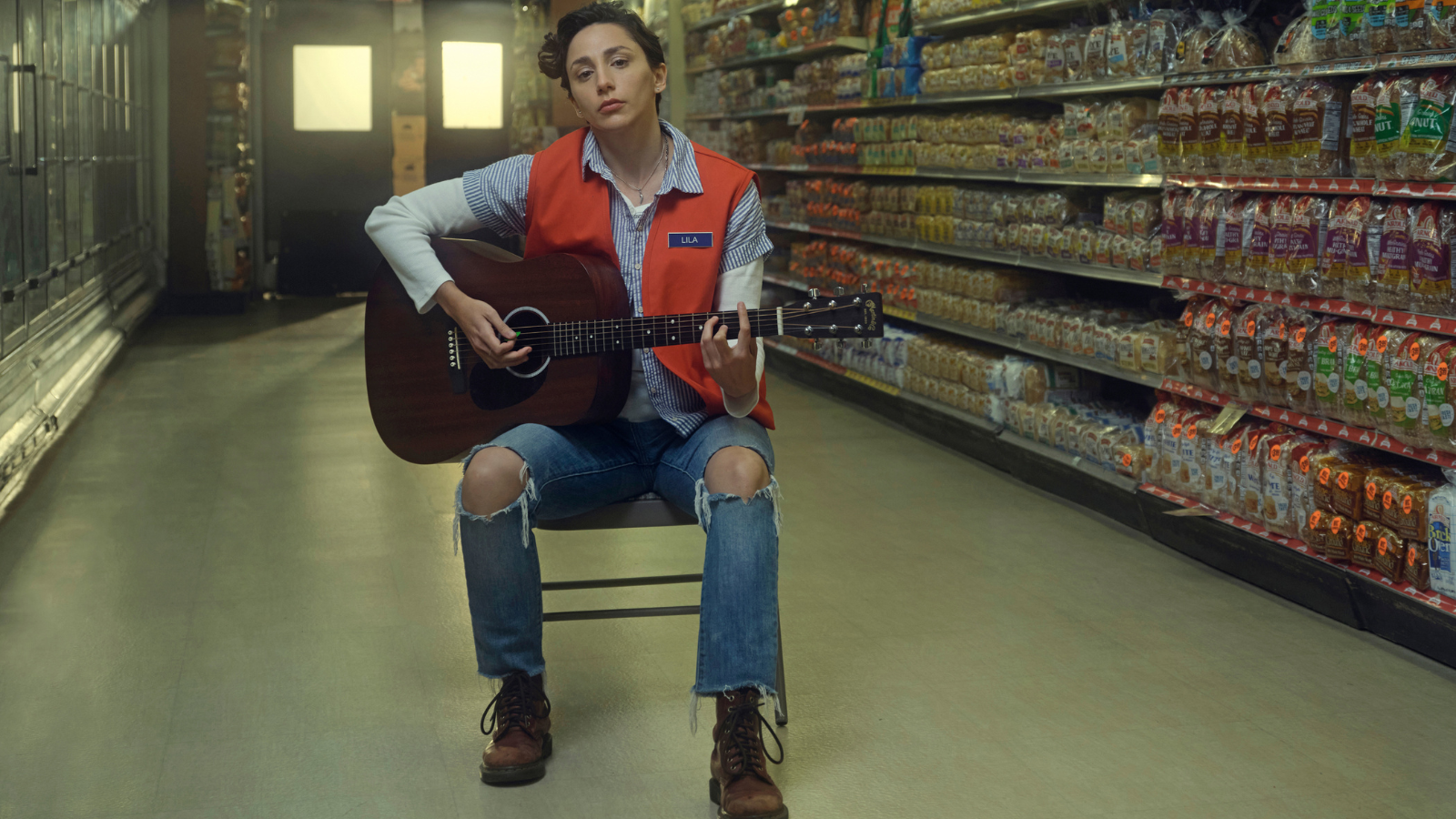 The full cast for the world premiere of The Lonely Few at Geffen Playhouse has been revealed. Joining Tony winner Lauren Patten as Lila will be Damon Daunno as Dylan, Ciara Renée as Amy, Joshua Close as Adam, Helen J Shen as JJ, and Thomas Silcott as Paul.

The musical follows Lila as she tries getting by in her Kentucky hometown—scanning groceries at the Save-A-Lot, caring for her erratic brother, and living for Friday nights, when she plays a gig with her band called The Lonely Few. Her routine gets upended, however, when a touring musician named Amy passes through town and offers the opportunity of a lifetime.

Performances begin February 28 at the Geffen’s Audrey Skirball Kenis Theater with an opening night set for March 9. In addition, the theatre will be turned into “Paul’s Joint,” a Kentucky-themed dive bar, offering audiences table seating, couches, and barstools, along with traditional theater seats.

The Lonely Few is produced in association with FourthWall Theatrical. For more information and tickets, click here.