Ciara Renée Will Join WAITRESS as Jenna This November 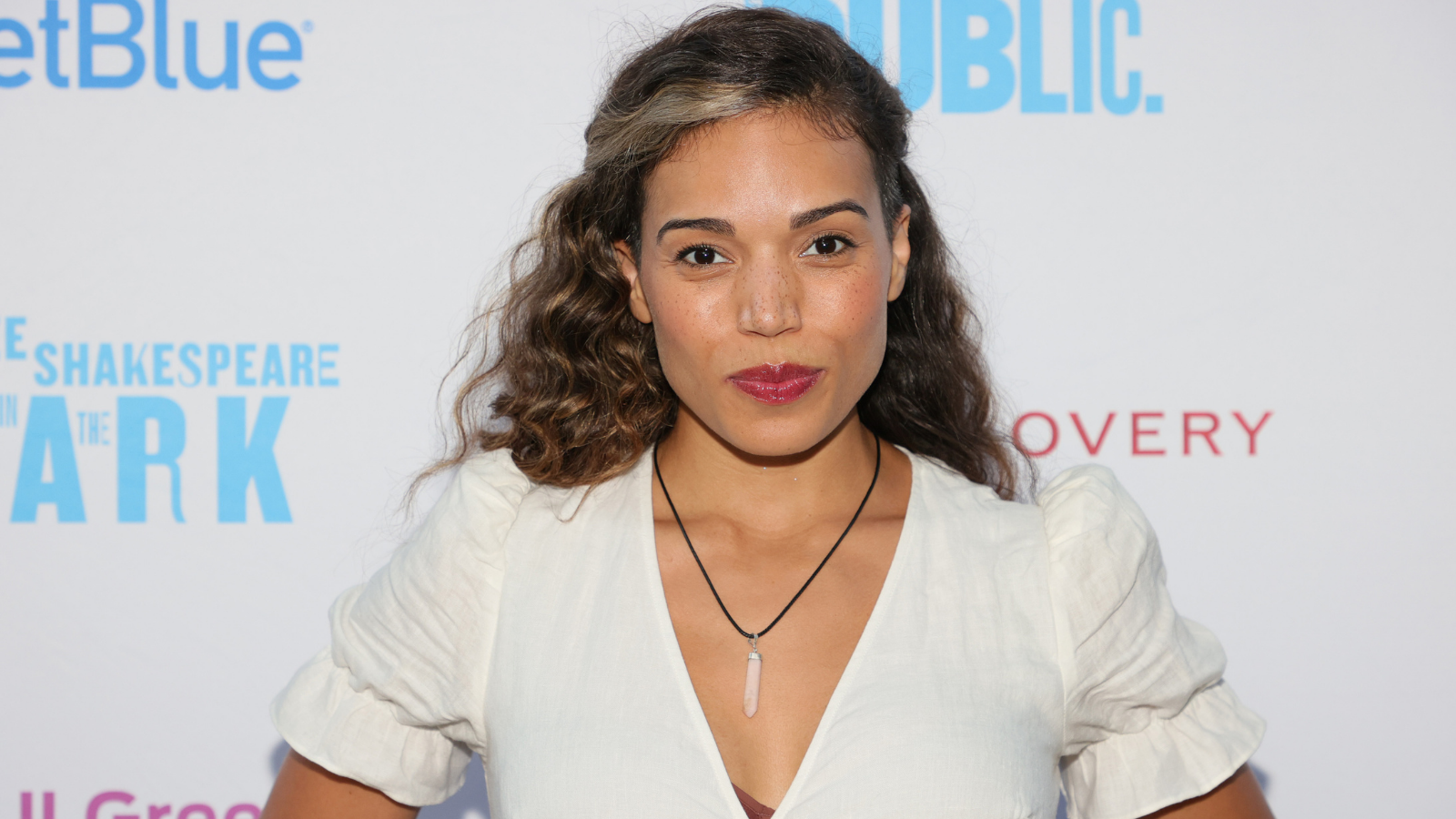 New Jenna Alert!!! Earlier this morning, it was announced that Broadway’s Ciara Renée will take over the role of Jenna in Waitress from Jennifer Nettles beginning November 29, 2021. The current production is playing a limited engagement through January 9, 2022.

Renée most recently starred as the first BIPOC actress to play Elsa in Disney’s Frozen on Broadway before the shutdown last year. Previously, Renée starred in the off-Broadway play The Wrong Man alongside Joshua Henry and Ryan Vazquez. Renée can be seen on “The Big Bang Theory” final season and recurring on Facebook’s original series “Strangers.” She has also appeared on Netflix’s “Master of None” and was previously a series regular on CW’s “Legends of Tomorrow.” Ciara originated the role of ‘The Witch’ in Big Fish and appeared in Pippin on Broadway.