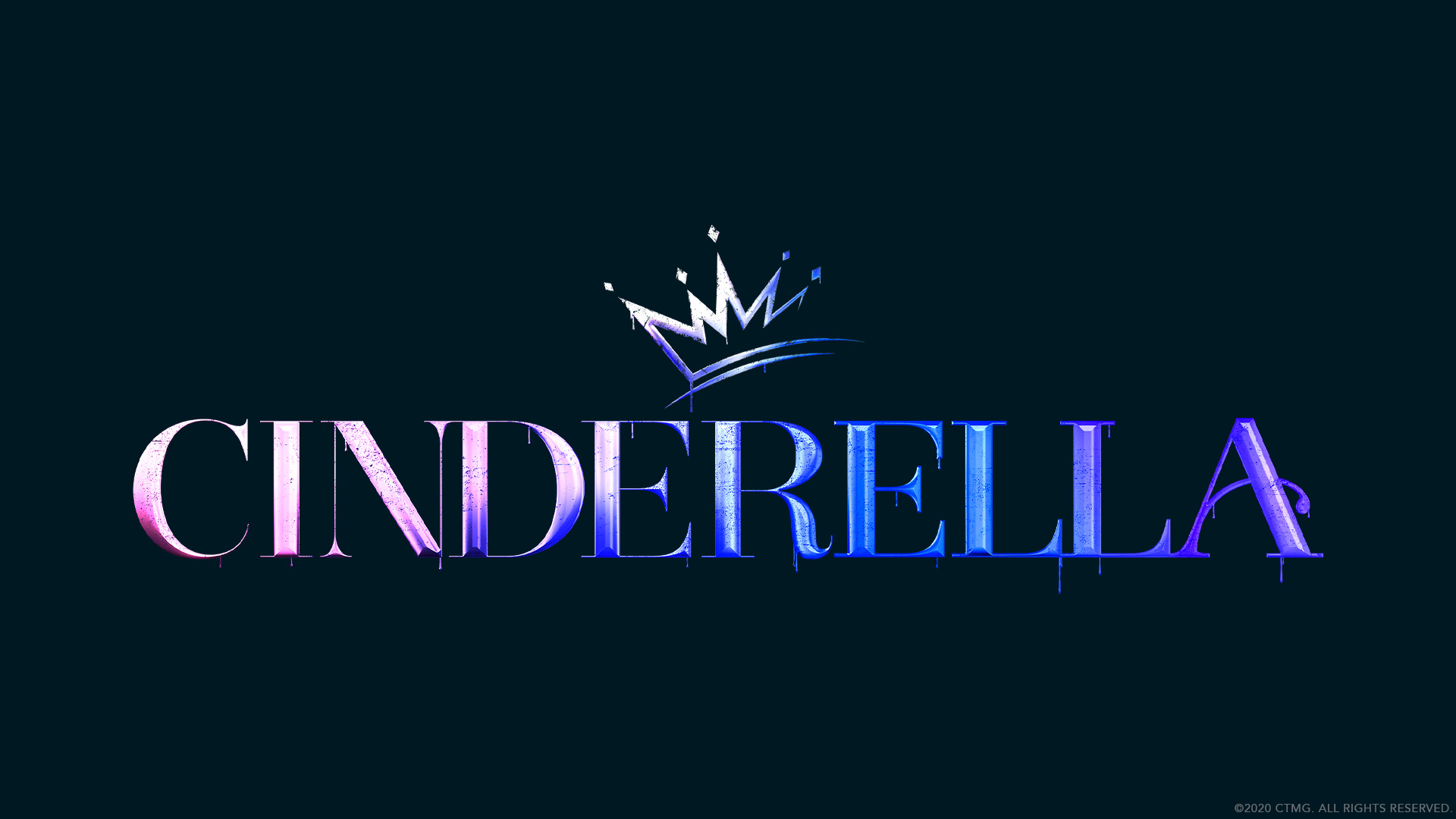 Sony's upcoming Cinderella movie will now hit cinemas on July 16 instead of the original release date of February 5 according to their Instagram. Starring Camila Cabello as Cinderella, Tony Award-winner Idina Menzel as Stepmother, and Tony Award and Emmy Award-winner Billy Porter as Fairy Godmother, this Cinderella is a musically-driven bold new take on the traditional “Cinderella” story in which our heroine is an ambitious young woman whose dreams are bigger than the world will allow.