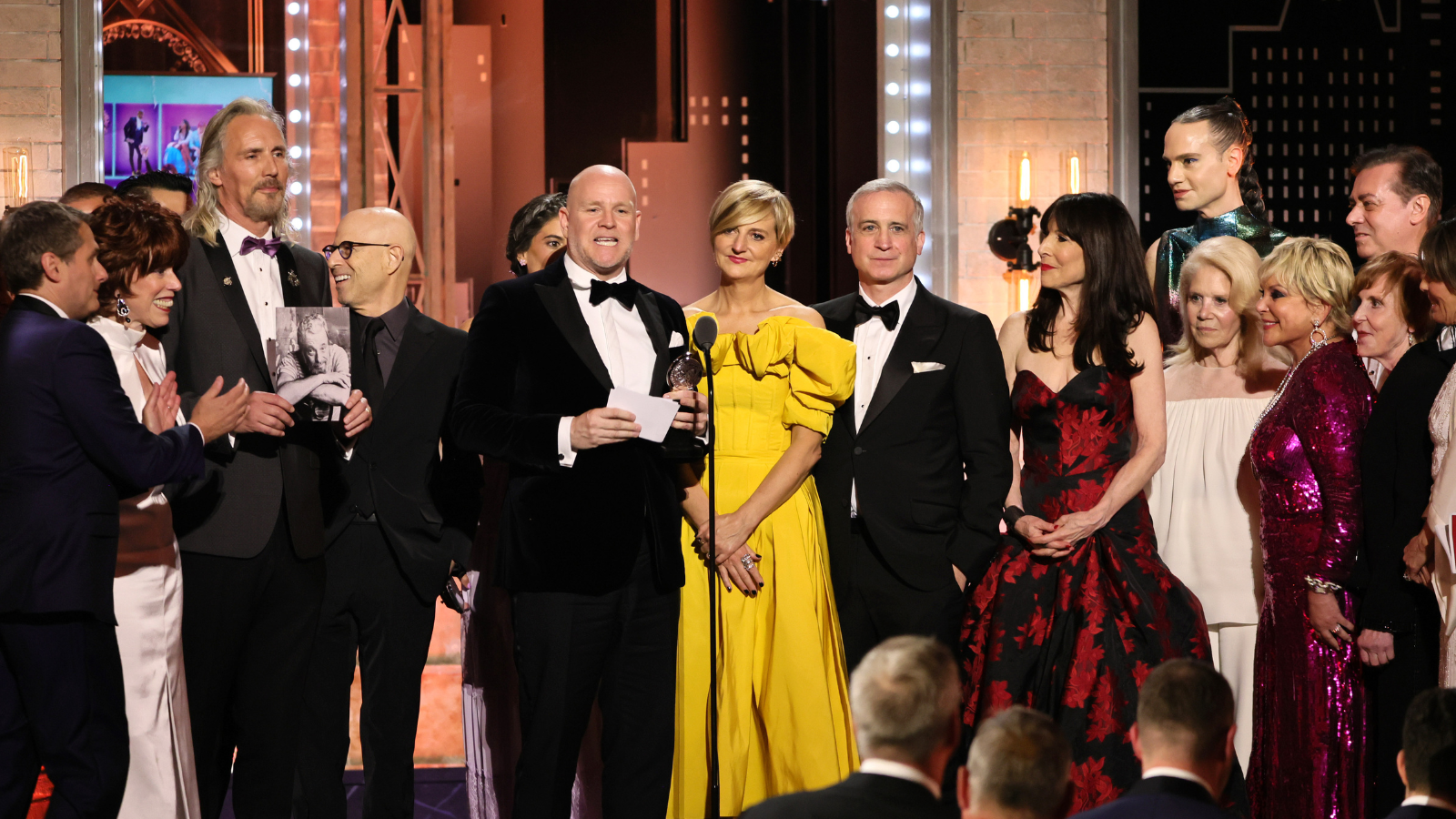 We’ll drink to that! Company has won the Tony Award for Best Revival of a Musical at the 75th Tony Awards. This production beat out the other incredible Best Revival nominees Caroline, or Change and The Music Man. This revival (the fourth to be exact) of Company was directed by Tony winner for direction, Marianne Elliott.