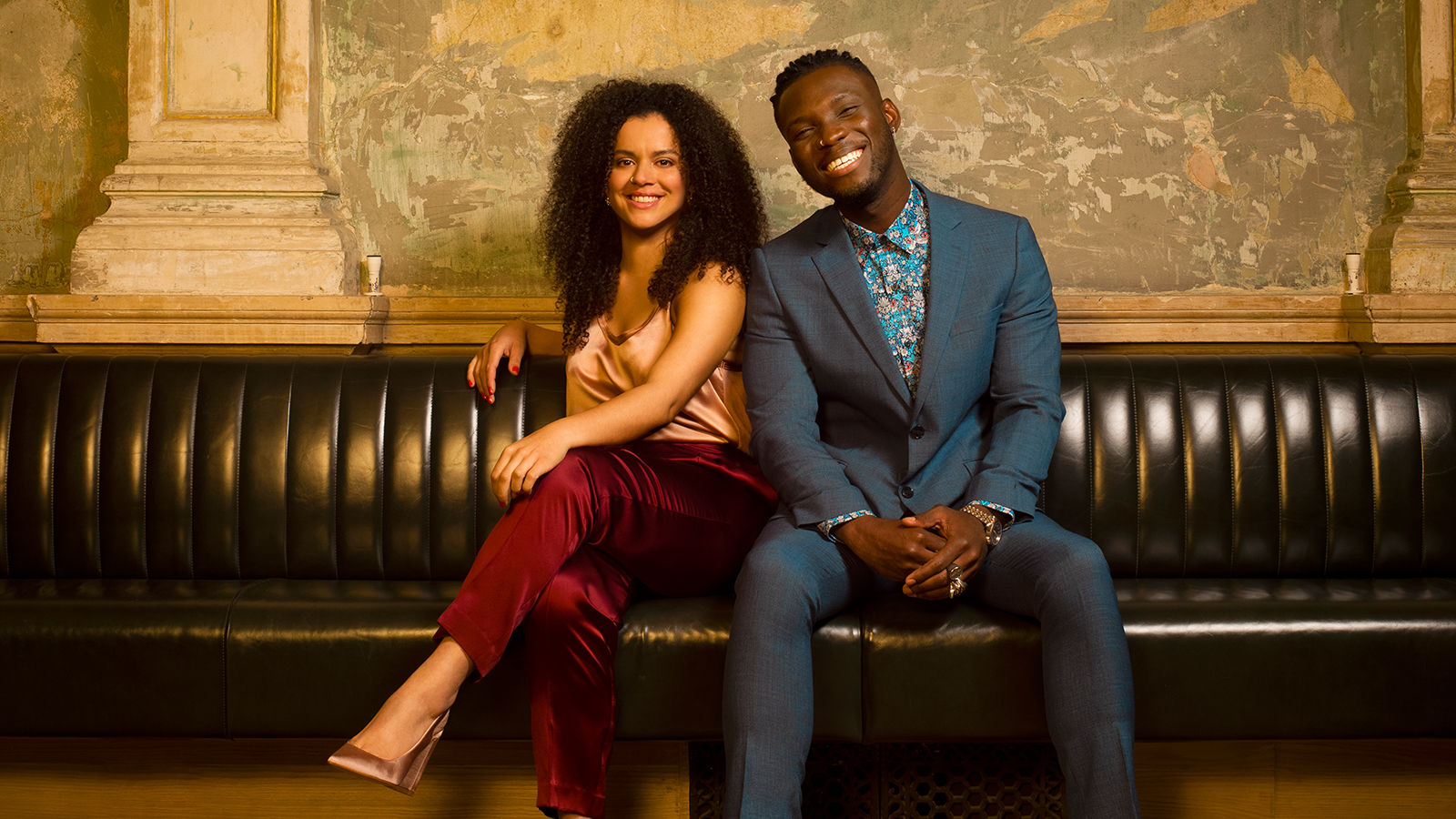 Courtney Stapleton and Emmanuel Kojo will play the iconic lead roles, Belle and her Beast, as spectacular new designs and state-of-the-art technology fuse with the classic story, bringing the beloved tale to new life.

Courtney’s credits include Dear Evan Hansen, Six, Les Misérables and Bat Out of Hell, and Emmanuel is best known for performing in Oklahoma!, Girl from the North Country, Show Boat and The Scottsboro Boys.

Also announced today are Gavin Lee (Mary Poppins, SpongeBob SquarePants, the Broadway Musical, Les Misérables) as Lumiere and Tom Senior (The Pirates of Penzance, Eugenius!) who will be Gaston.

Sam Bailey (The X-Factor winner 2013, Blood Brothers) will play the legendary role of Mrs. Potts, with Nigel Richards (The Phantom of the Opera, Les Misérables) as Cogsworth.

Matt West said: "I am so excited today to announce Courtney, Emmanuel and the whole company who will bring our new production of Beauty to life later this year. We have a vibrant and exciting cast, and I look forward to working with them and our original creative team to reimagine the show for today.”