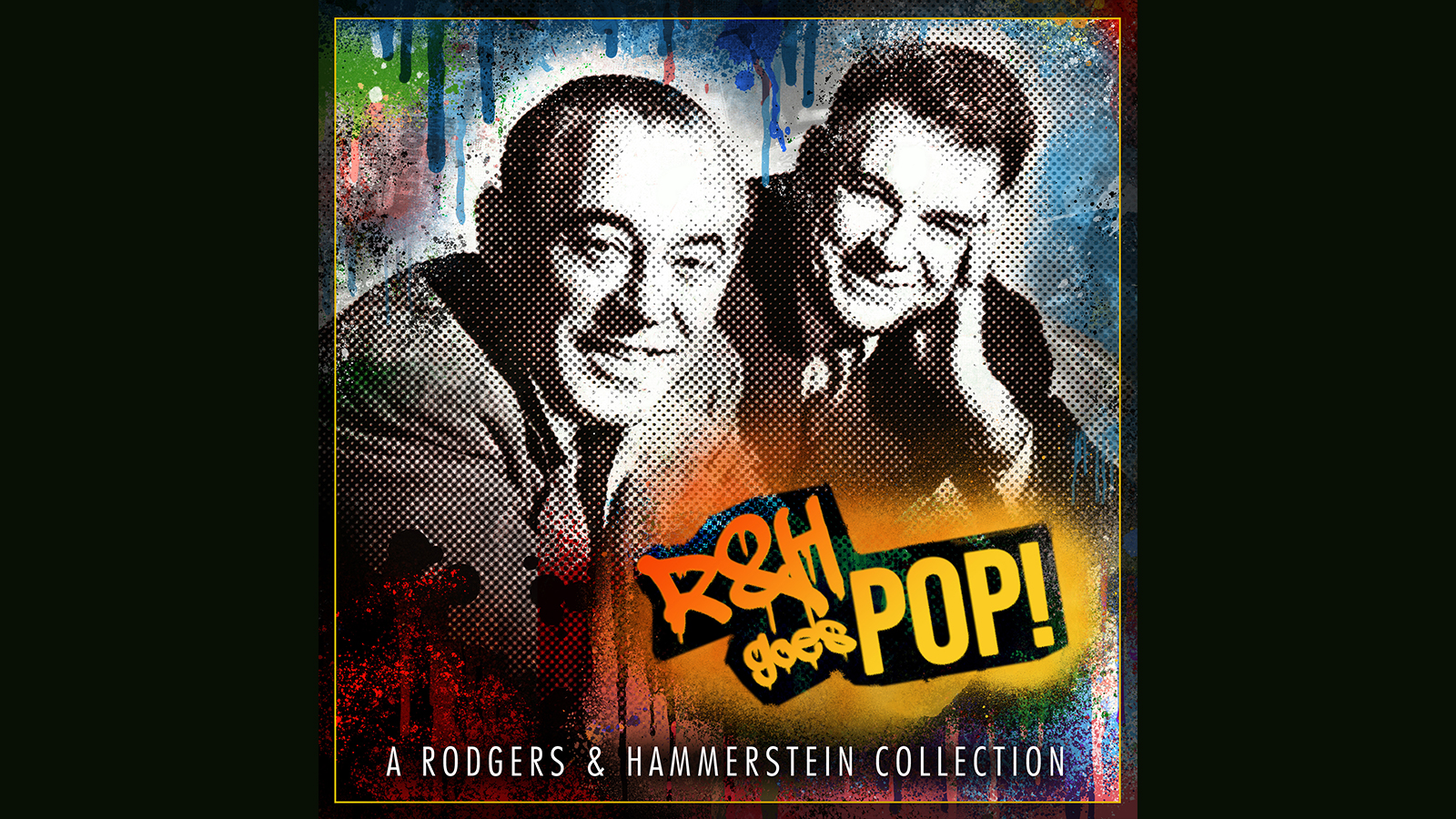 Craft Recordings and Concord Theatricals are proud to announce the digital release of the R&H Goes Pop! album. Featuring contemporary takes on timeless Rodgers & Hammerstein classics, the full album can be streamed and downloaded here.

“I was absolutely gobsmacked when the R&H team agreed to let me tackle ‘Some Enchanted Evening,’ one of my favorites from the catalog and an undeniably immortal hit,” said Mientus. “I wanted to make a version that felt as romantic for a new generation as the original must have felt in 1949. To me, romance is a crowded after-hours party and the kind of moody, sensual pop you might hear there. I asked my frequent collaborator, Van Hughes, to help bring my sonic idea to life. I hope that we’ll be able to have crowded rooms again soon and that someone might meet their stranger there with this legendary song as the soundtrack.”

1. “Oh, What a Beautiful Mornin’” – performed by Jeremy Jordan

2. “Shall We Dance?” – performed by Ariana DeBose

5. “Something Wonderful” – performed by Gavin Creel

7. “This Nearly Was Mine” – performed by Ryan McCartan

8. “The Next Ten Minutes Ago” – performed by Jeremy Jordan & Laura Osnes

9. “The Surrey with the Fringe on Top” – performed by Ali Stroker

11. “Something Good” – performed by Katrina Lenk

12. “We Kiss in a Shadow” – performed by Jelani Alladin & Matt Doyle

13. “Do I Love You Because You’re Beautiful?” – performed by Santino Fontana