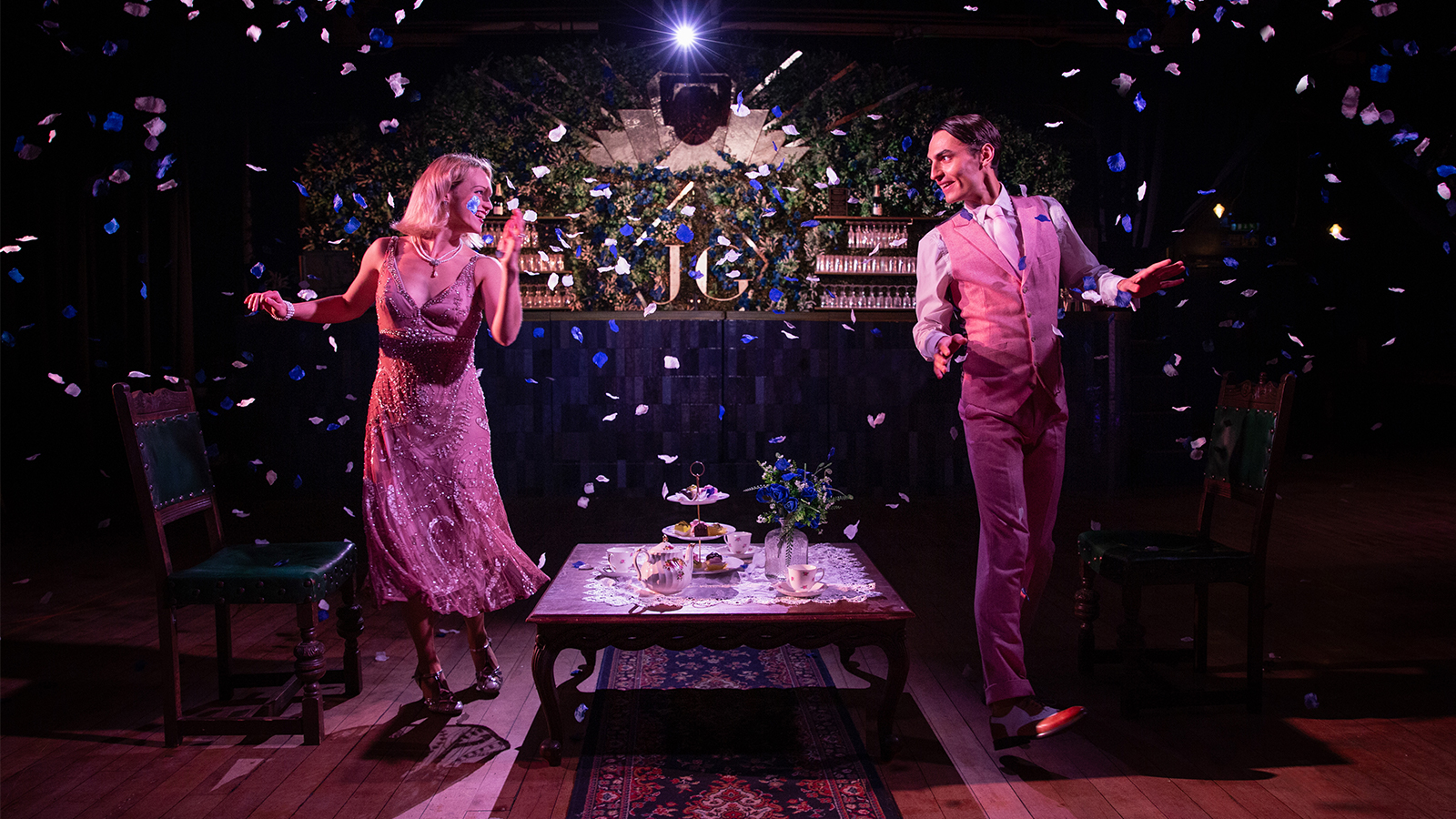 Immersive Everywhere’s critically acclaimed immersive production of The Great Gatsby, created and directed by Alexander Wright, will make its American debut this Fall in New York City. Venue and casting to be announced at a later date.

Jay Gatsby invites you to one of his infamous large parties.  While the champagne flows and the drama unfolds the man himself will be the perfect host. As invites go, this is the hottest in town – why would you want to be anywhere else?

The Great Gatsby allows audiences to fully immerse themselves into the world of Jay Gatsby – a world of red-hot rhythms, bootleg liquor and pure jazz age self-indulgence. With cocktails, dancing and scandal, this heart-racing adaptation of F Scott Fitzgerald’s seminal tale of the Roaring Twenties puts the audience at the heart of the action.

The Great Gatsby is the UK’s longest running immersive production and has become an international phenomenon, with productions across three continents, including London, Ireland, South Korea and Belgium (in three different languages).

Olivier Award winning producers and co-founders of Immersive Everywhere Louis Hartshorn and Brian Hook said, “The Great Gatsby is finally coming to its spiritual home in New York. Dark, hedonistic, literary and theatrical, this immersive telling of one of the world’s greatest novels brings audiences closer to Jay Gatsby’s opulent world than ever before.

First conceived in 2015 when director Alexander Wright and producer Brian Hook were running The Fleeting Arms - a pop arts and community pub in an abandoned building in York, The Great Gatsby then ran in York in 2016 with a parallel production in Sheffield in partnership with Theatre Deli. The production first came to London as part of VAULT Festival in 2017, eventually transferring to Immersive|LDN in Mayfair. The production has played in Dublin, Brussels and Seoul and has several other international productions in the pipeline.