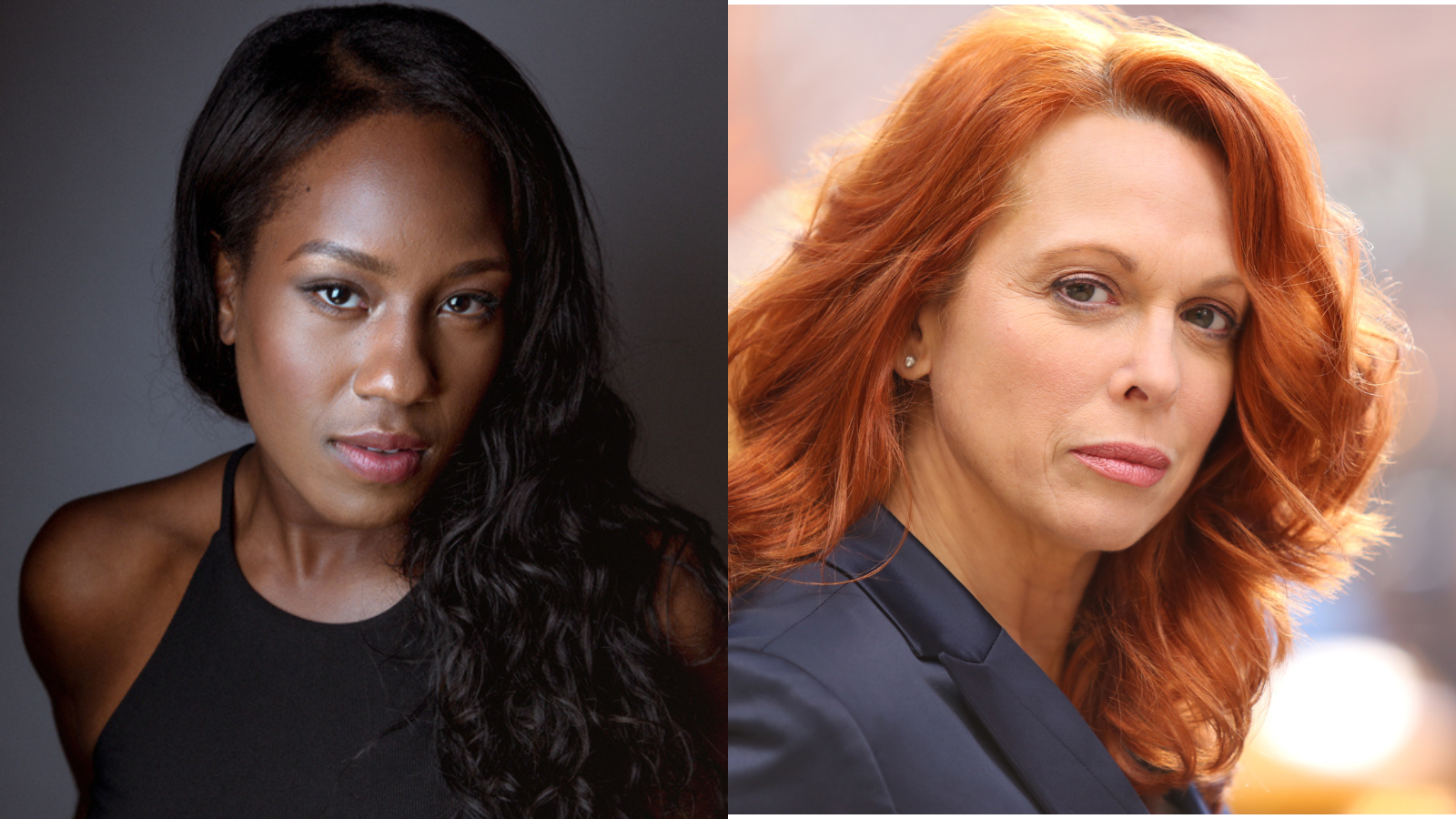 There's been a delegate shake-up for the Broadway cast of 1776. Kristolyn Lloyd will lead the company as John Adams beginning Tuesday, October 25. Crystal Lucas-Perry will play her final performance on Sunday, October 23, as she departs for another project this fall.

The production, co-directed by Diane Paulus and Jeffrey L. Page, officially opens October 6. It recently concluded its limited engagement at the A.R.T. in Cambridge, Massachusetts. Following the Broadway limited engagement, 1776 will begin a national tour in February 2023 in Philadelphia, Pennsylvania, at the Forrest Theatre.

‍1776 features music and lyrics by Sherman Edwards and a book by Peter Stone, based on a concept by Edwards. It follows John Adams as he tries to convince the Continental Congress to declare American independence from the British—a move that might seem easy enough through today’s lens, but proved remarkably difficult for those living through it.

Here's a fun connection: the musical was previously revived on Broadway by Roundabout Theatre Company in 1997 before transferring to a commercial run at the Gershwin Theatre, the latter featuring Carolee Carmello as Abigail Adams.

(This article was originally published August 9, and has since been updated.)