Curve Theatre to Stream THE COLOR PURPLE with Birmingham Hippodrome 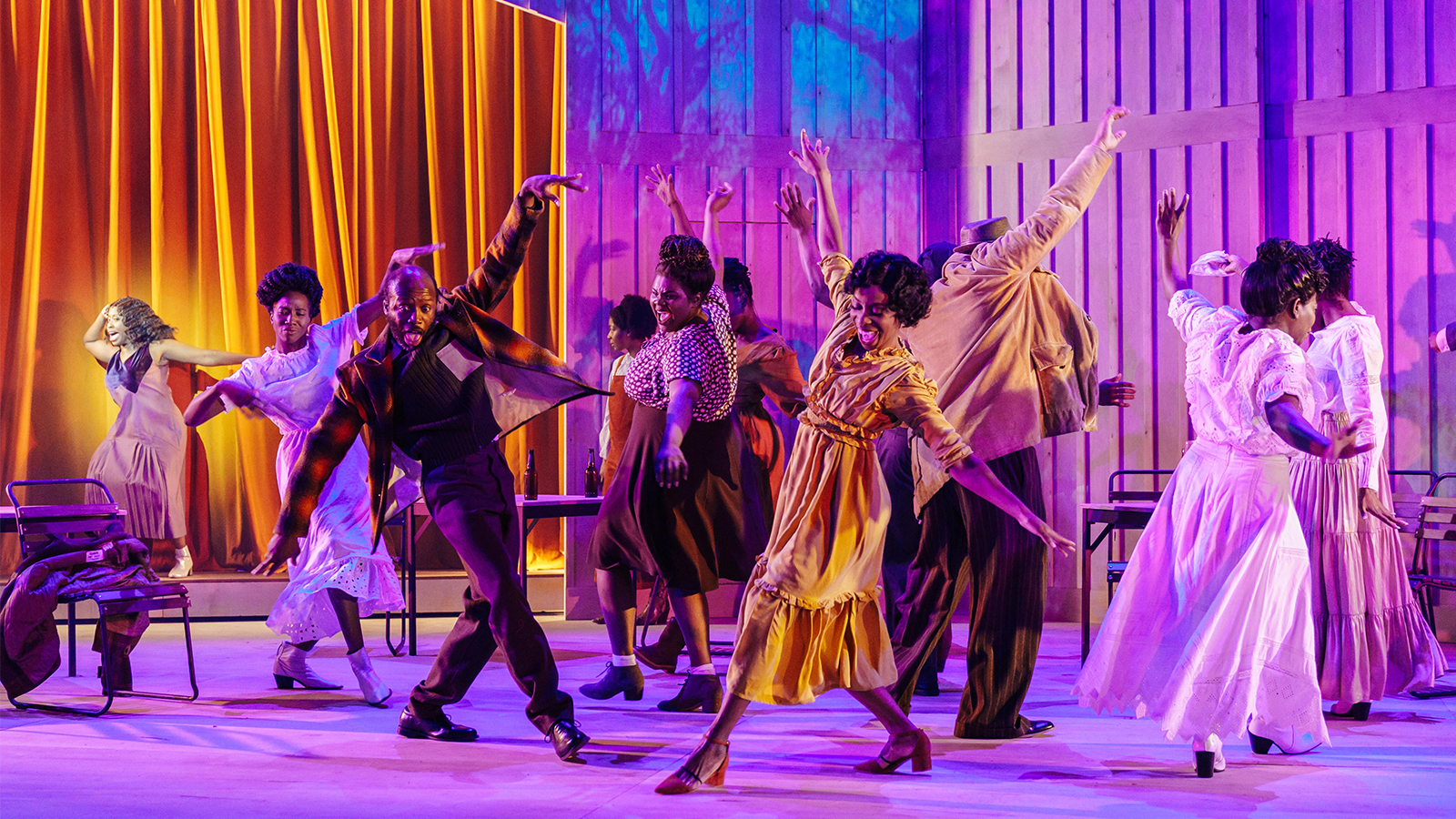 The cast of The Color Purple, Photography by Manuel Harlan
By
Zack Reiser
No items found.
on
Category:
News

Following the success of its recent five-star production of Sunset Boulevard – at Home, Curve has announced plans to also stream The Color Purple online between February 16 and March 7, in association with Birmingham Hippodrome.

Whilst the planned run of live performances is now sadly cancelled due to the uncertainty around national restrictions, Curve will safely bring together the 2019 award-winning company to stream the production for audiences to watch online. The Color Purple – at Home will be a fully reimagined concert version of the 2019 production, co-produced by Curve and Birmingham Hippodrome.

The Color Purple – at Home will be led by T’Shan Williams as Celie, with Danielle Fiamanya as Nettie, Karen Mavundukure as Sofia, Ako Mitchell as Mister and Simon Anthony Rhoden as Harpo. Also returning to Curve is Carly Mercedes Dyer, who played Anita in the acclaimed Made at Curve production of West Side Story. Carly will join the cast as Shug Avery.

The Color Purple – at Home is supported by Leicester-based music licensing company PPL PRS and De Montfort University whose sponsorship will enable Curve to offer free tickets to specific local community groups and young people. Birmingham Hippodrome is able to offer tickets to similar groups in Birmingham through the support they received through the Culture Recovery Fund.

As part of the run of streamed performances, Curve and Birmingham Hippodrome will offer 2,000 free tickets for NHS workers to enjoy the production at home, with tickets distributed through local NHS providers.

Tickets for The Color Purple – at Home are available to book now and are priced at £20 per household. The streamed production will be available to audiences in the UK and Ireland only and Curve will offer a range of accessible performances throughout the run, including captioned and audio described.

To find out more or to book tickets to The Color Purple – at Home, visit www.curveonline.co.uk