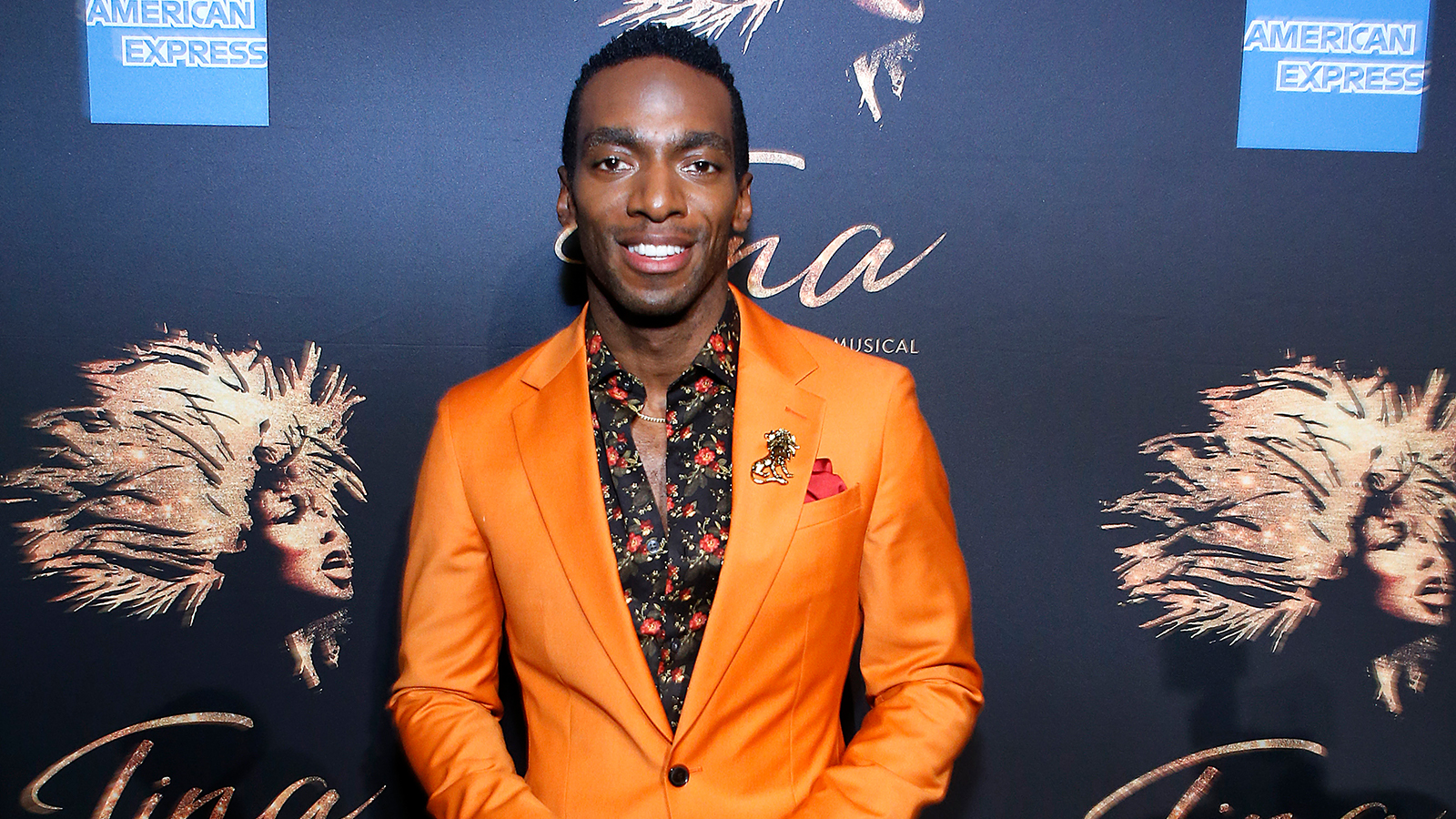 This new musical reveals a comeback story like no other, of a woman who dared to defy the bounds of racism, sexism and ageism to become the global Queen of Rock n’ Tina - The Tina Turner Musical is a celebration of resilience and an inspiration of triumph over adversity.

Guests who wish to enter any of the NYC theatres owned and/or operated by the Nederlander Organization, Inc. including the Lunt-Fontanne Theatre, will be required to follow the vaccine policy herein.

To be permitted to enter a Theatre, guests will need to be Fully Vaccinated (as defined below) with an FDA or WHO authorized vaccine. Evidence of the vaccination will be required at the time of entry along with a valid ticket for the show playing in the Theatre. Other health & safety requirements may be required in addition to the vaccine. See further details on the Health & Safety Protocols.