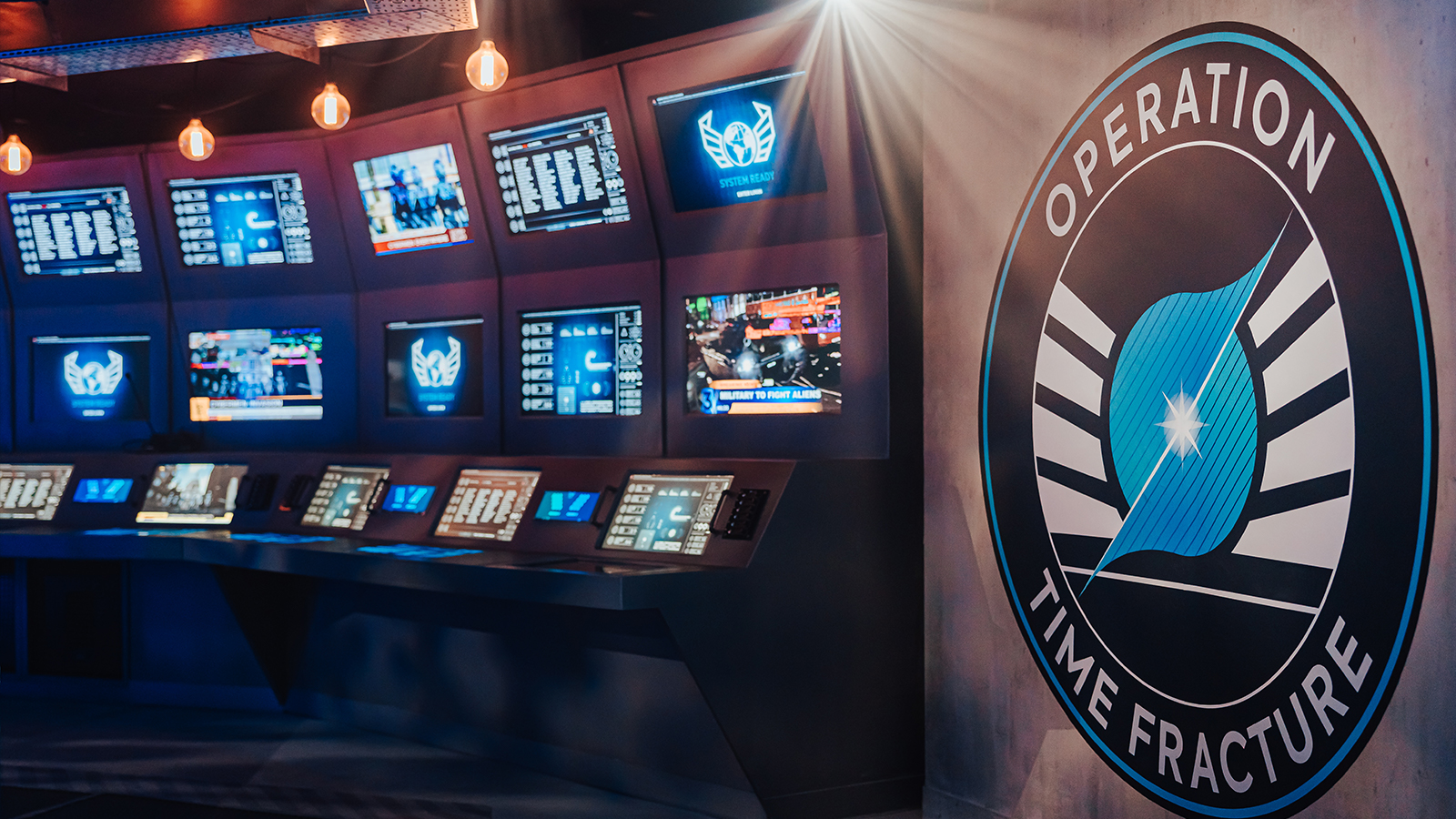 David Bradley and John Barrowman, both well loved by fans of the Doctor Who TV series, are reprising their roles as William Hartnell’s First Doctor and Captain Jack Harkness respectively in pre-recorded cameo appearances for the immersive show and both have expressed their delight at having been approached to be involved.

David Bradley said, "This is going to be something really special. Anyone who sees the show who is not a Doctor Who fan when they go in, surely will be when they come out! It’s going to be an amazing experience."

John Barrowman said "I wanted to get involved not only because I love storytelling and I love Captain Jack the character, but also because this introduces Jack to the next generation of Doctor Who fans. If you’re coming to this - why not dress up as your favourite character? it’s going to be like Comic Con but with a storyline! Create your character, get in there and enjoy the journey."

From the team behind The Great Gatsby, the UK’s longest running immersive show, Doctor Who: Time Fracture will preview from May 26 with tickets still available to buy now.