Day Off Diary: JUST FOR US’ Alex Edelman 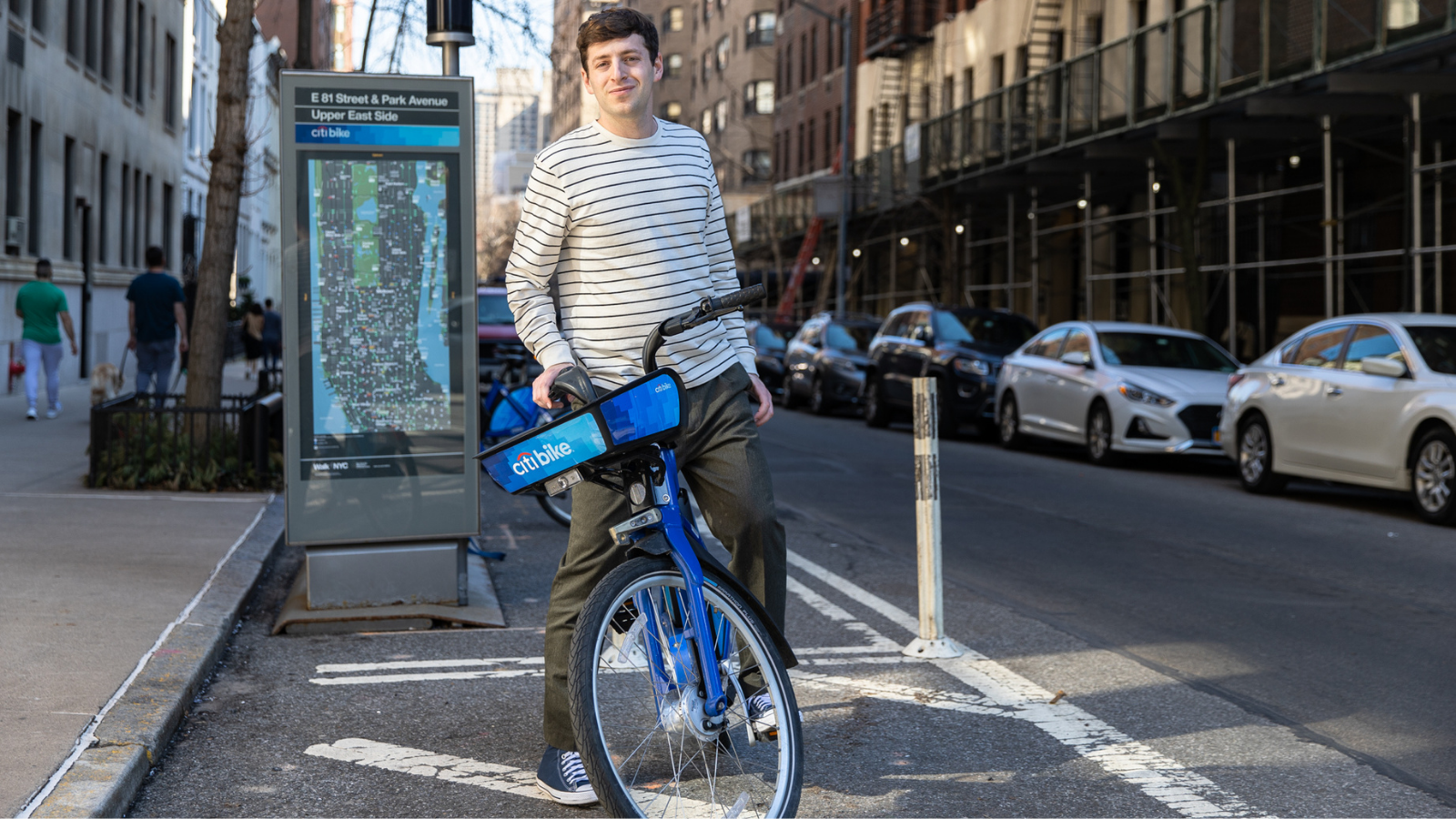 For many performers, after a long 8-show week, their one day off is time to rest and recharge. This week, we caught up with Alex Edelman from Just For Us to spend an afternoon with him. Get to know a bit more about Alex in his #DayOffDiary:

Hometown? Boston. If I were a tattoo person there would be tattoos.

Where might we find you on your day off? I like bookstores, coffee shops, hikes, and the Met. There’s a small room there that less than 1 percent of visitors get to. I won’t blow it up here but it’s my favorite place to sit and think.

If you weren’t a performer, what would you be doing? National park ranger. Ice hockey player, somewhere. Or I’d be teaching at a college—something I still want to do.

If you could describe your experience with Just For Us so far in just one word, what would it be?  Un-sum-up-able. Or, comedy.

What are you binging on TV right now? Kantaro the Sweet Tooth Salaryman. An insane Japanese show that’s on Netflix. It’s bonkers and hysterical.

Read any good books lately? Oh god. Yes. The Plot by Jean Hanff Korelitz, The Anomaly by Hervé Le Tellier, Philip Kerr mysteries, Chinaman’s Chance by Ross Thomas, Zone One by Colson Whitehead, An Empire of Their Own by Neal Gabler, Heroes by Stephen Fry, Crying in H Mart by Michelle Zauner, and Queen of Tuesday by Darin Strauss.

What is one show you are dying to see on Broadway right now? A Strange Loop or Dear Evan Hansen with Ben Ross in it!

Favorite memory of working on Just For Us? Impossible to pick one but Billy Crystal coming to see the last show at the Cherry Lane was just absolutely wonderful. Also, our last weekend there, I brought a little basketball hoop down onstage and the whole crew shot baskets. It was a sublime moment to shoot baskets where they did Beckett plays and stuff.

You can catch Alex in Just For Us which is now in performance at SoHo Playhouse in New York City. For tickets and more information, visit here. For more photos, visit Theatrely on Instagram. All photos by Rebecca J Michelson/Theatrely.