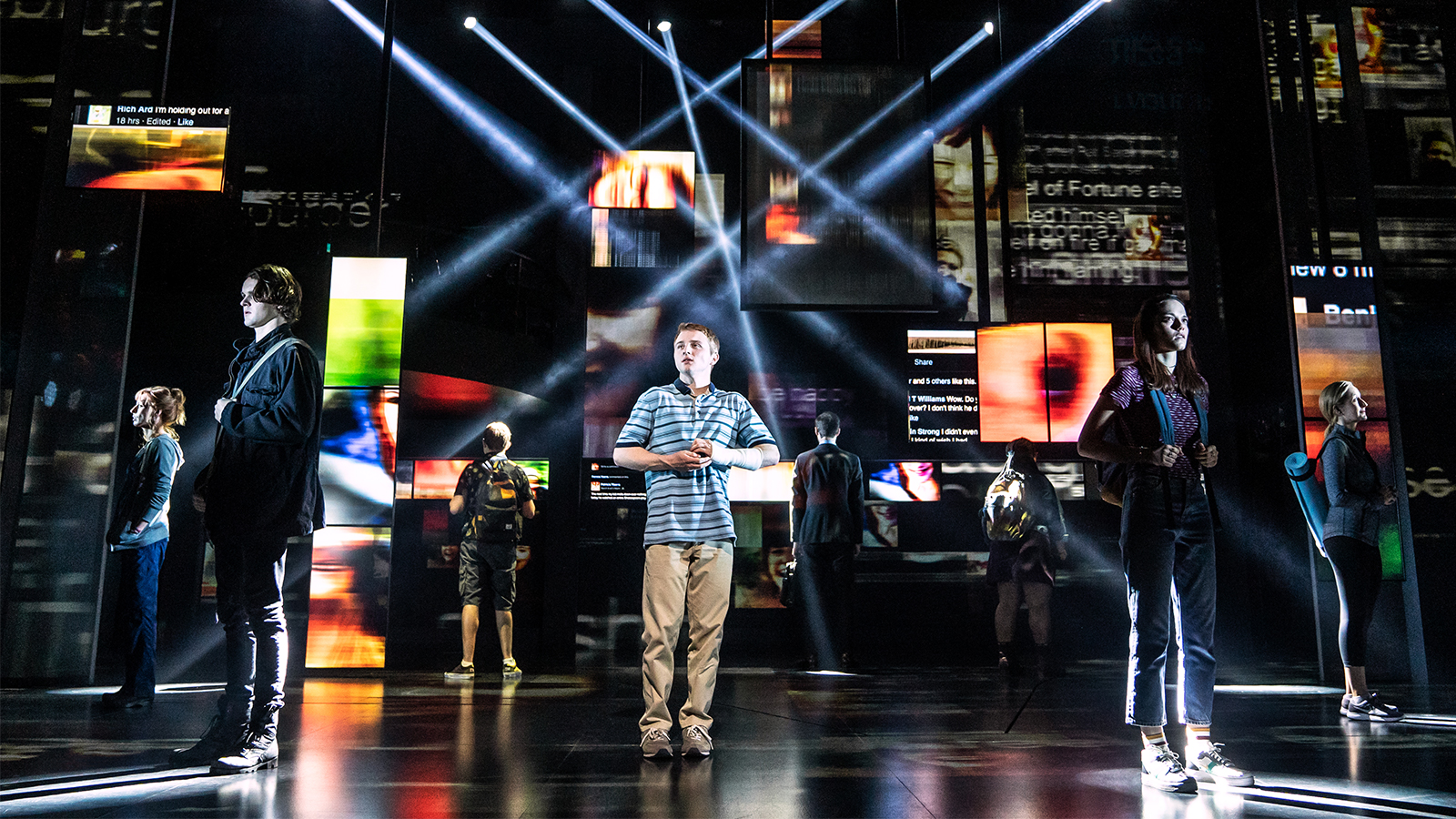 Producer Stacey Mindich is thrilled to announce that the Broadway production of Dear Evan Hansen will open on December 11, 2021 when the Tony Award-winning Best Musical will return to its home at the Music Box Theatre five years after its original Broadway opening.

In addition, Mindich announces that the West End production will reopen at the Noël Coward Theatre on October 26, 2021. The third year of the record-breaking North American Tour will relaunch on December 7, 2021 in Greensboro, North Carolina before visiting more than 30 cities across the US and Canada in the 2021/22 season.

“It’s a remarkable feeling to put plans in place to relaunch all three Dear Evan Hansen companies, though we, like everyone in the theater industry, are facing considerable challenges,” Mindich said. "We will proceed safely and smartly to ensure a safe and equitable workplace for everyone when we return, and protect our cast, crew and audiences amidst a world forever changed and continuously evolving due to both the global pandemic and the cultural and racial reckoning. We hope that Dear Evan Hansen’s message of human connection and acceptance will feel more vital than ever.”

As part of the relaunch, Mindich has promised that, with the help of their mental health not-for-profit partners in the UK and the US, all three productions will hold a special night in their first weeks of performances to honor mental health care workers and volunteers, who will be invited to attend as guests.