DEATH OF A SALESMAN, Starring Wendell Pierce and Sharon D Clarke, Is Coming to Broadway 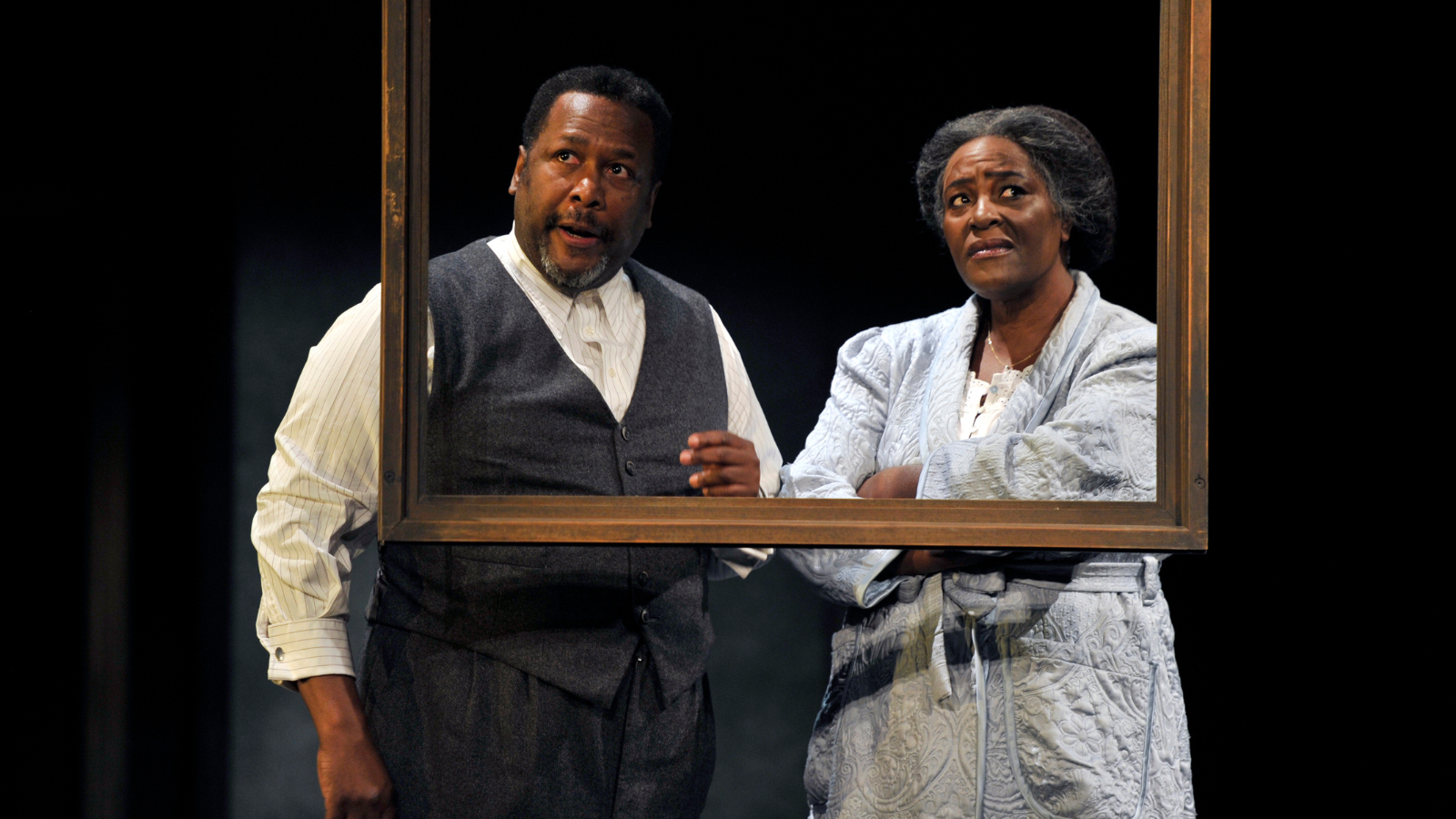 The London production of Arthur Miller’s Death of a Salesman is coming to Broadway, bringing along its two leads and directing team. Reprising their performances Wendell Pierce and Sharon D Clarke as Willy and Linda Loman, respectively.

Returning to helm the production is co-director Miranda Cromwell, who with Marianne Elliott won the 2020 Olivier Award for Best Direction. “Looking at Death of a Salesman from the perspective of a Black family living in a predominantly white capitalist world changes the way that you hear this text,” said Cromwell. “Wendell and Sharon illuminate the heart of this play in a new way that is both universal and entirely specific.” Elliott remains a producer on the show with her Elliott & Harper Productions company alongside Cindy Tolan and Kwame Kwei-Armah

Pierce scored an Olivier nomination for his performance while Clarke won the Olivier just one year after winning for her performance in Caroline, or Change, which recently concluded its own Broadway transfer at Studio 54.

‍Death of a Salesman originally premiered on Broadway in 1949, directed by Elia Kazan and won six Tonys that year, including Best Play. It was also honored with the Pulitzer Prize for Drama, going on to be performed in four Broadway revivals, the most recent being in 2012.