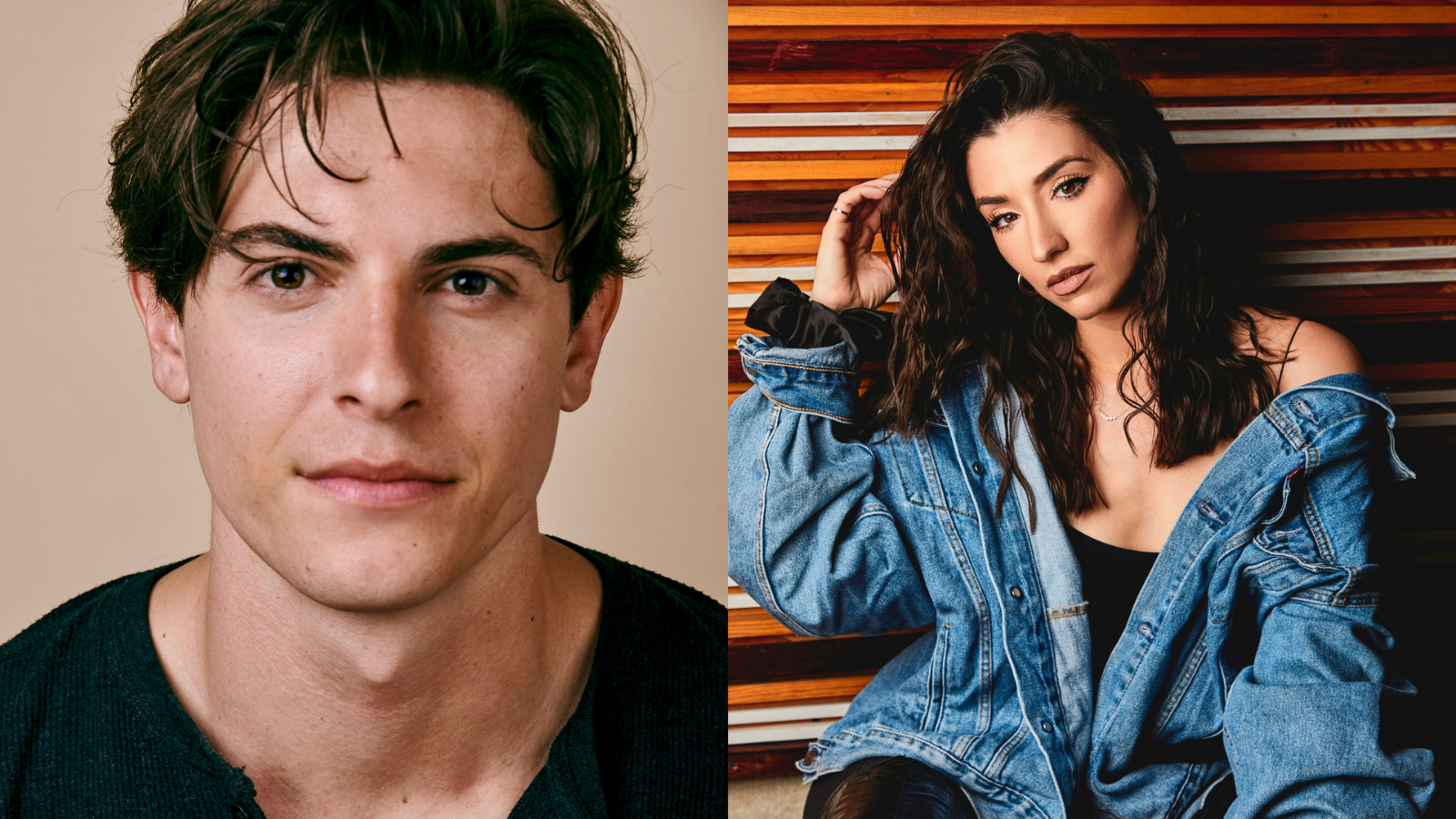 The fireworks will continue in Moulin Rouge! The Musical as new cast members arrive at the Al Hirschfeld Theatre on Broadway. Taking over as Christian May 10 will be Jagged Little Pill Tony nominee Derek Klena, with Ashley Loren as Satine, Broadway alum Declan Bennett (Rent) as The Duke, and Caleb Marshall-Villarreal as Santiago.

“The pandemic has highlighted understudies and alternates as the very backbone of the Broadway community,” said producers Carmen Pavlovic and Bill Damaschke. “We are delighted that Ashley Loren and Caleb Marshall-Villarreal, key members of our company since we opened, who have played Satine and Santiago respectively on many occasions, will now assume those leading roles.”

As previously announced, playing their final performances May 8 are Tony winner Aaron Tveit, Tam Mutu, and Ricky Rojas, who created the roles of Christian, The Duke of Monroth, and Santiago. Natalie Mendoza joined the production as Satine when the show resumed performances following the COVID-19 shutdown.

Inspired by the 2001 Baz Luhrmann film, Moulin Rouge! won 10 Tony Awards last year, including Best Musical. The show is directed by Alex Timbers, with a book by John Logan, choreography by Sonya Tayeh, and music supervision, orchestrations, and arrangements by Justin Levine.