DESTINY OF DESIRE Will Round Out Guthrie Theater's 2021-22 Season 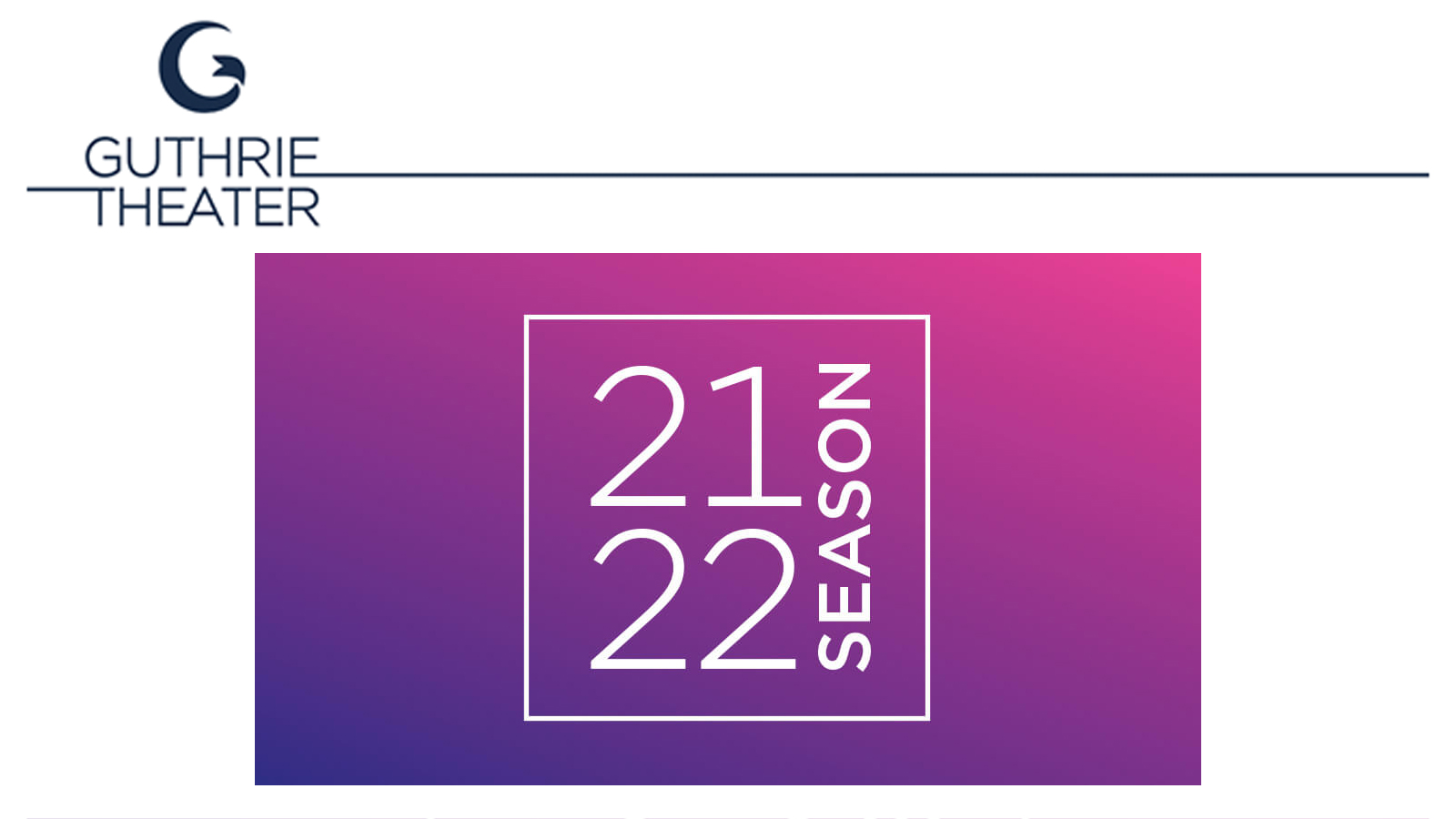 The Guthrie Theater (Joseph Haj, Artistic Director), in association with The Foxboro Company, today announced that Destiny of Desire, written by critically acclaimed playwright Karen Zacarías (Native Gardens) and directed by Tony Award winner Ruben Santiago-Hudson (Broadway’s Jitney), will complete its 2021–2022 Season. Prior to an anticipated 2022 Broadway run produced by The Foxboro Company, the Guthrie is pleased to produce Destiny of Desire for its audiences.

Performances at the Guthrie will run April 30 through June 5, 2022, on the McGuire Proscenium Stage. Tickets to Destiny of Desire may be purchased as part of a season ticket package when they go on sale to the public August 10, 2021. Single tickets will be available September 21, 2021. For details, visit guthrietheater.org.

“I’m absolutely thrilled to have the opportunity to share Destiny of Desire with audiences next spring. Working with Karen on Native Gardens was an absolute joy, and we’re so proud to create the production that will move on for Karen’s Broadway debut,” said Artistic Director Joseph Haj. “With vibrant choreography by Lorna Ventura, live music by Ricky Gonzales and Karen’s outstanding script, I know audiences will find it to be an especially fun and memorable night at the Guthrie.”

The joys, tribulations and plot twists of epic love are bursting onstage in Karen Zacarías’ brilliantly funny homage to the telenovela. On a stormy night in Bellarica, Mexico, two babies are born — one into a life of outlandish wealth, and one into a life of poverty. When the newborns are swapped by a ruthless ex-beauty queen, the stage is set for two outrageous misfortunes to grow into an extraordinary destiny. Directed with wit and verve by Tony Award winner Ruben Santiago-Hudson and filled with vibrant choreography and live music, this exuberant production explores the emotional rollercoaster and social commentary that make the telenovela the most popular form of storytelling on the planet.

Zacarías is currently one of the most produced playwrights in the U.S. Among her works are adaptations of How the Garcia Girls Lost Their Accents and Just Like Us, The Book Club Play, The Copper Children, Mariela in the Desert, Native Gardens and The Sins of Sor Juana, which won The Kennedy Center’s Charles MacArthur Award for Outstanding New Play.

Santiago-Hudson is an acclaimed actor, director and playwright who penned the recent film adaptation of August Wilson’s Ma Rainey’s Black Bottom. As an actor, he appeared in the Guthrie’s 1984 production of A Soldier’s Play.

In 2017, the Guthrie produced Zacarías’ comedy Native Gardens, and she is currently under commission from the Guthrie and Cincinnati Playhouse in the Park for an adaptation of Jack Schaefer’s Western novel Shane.