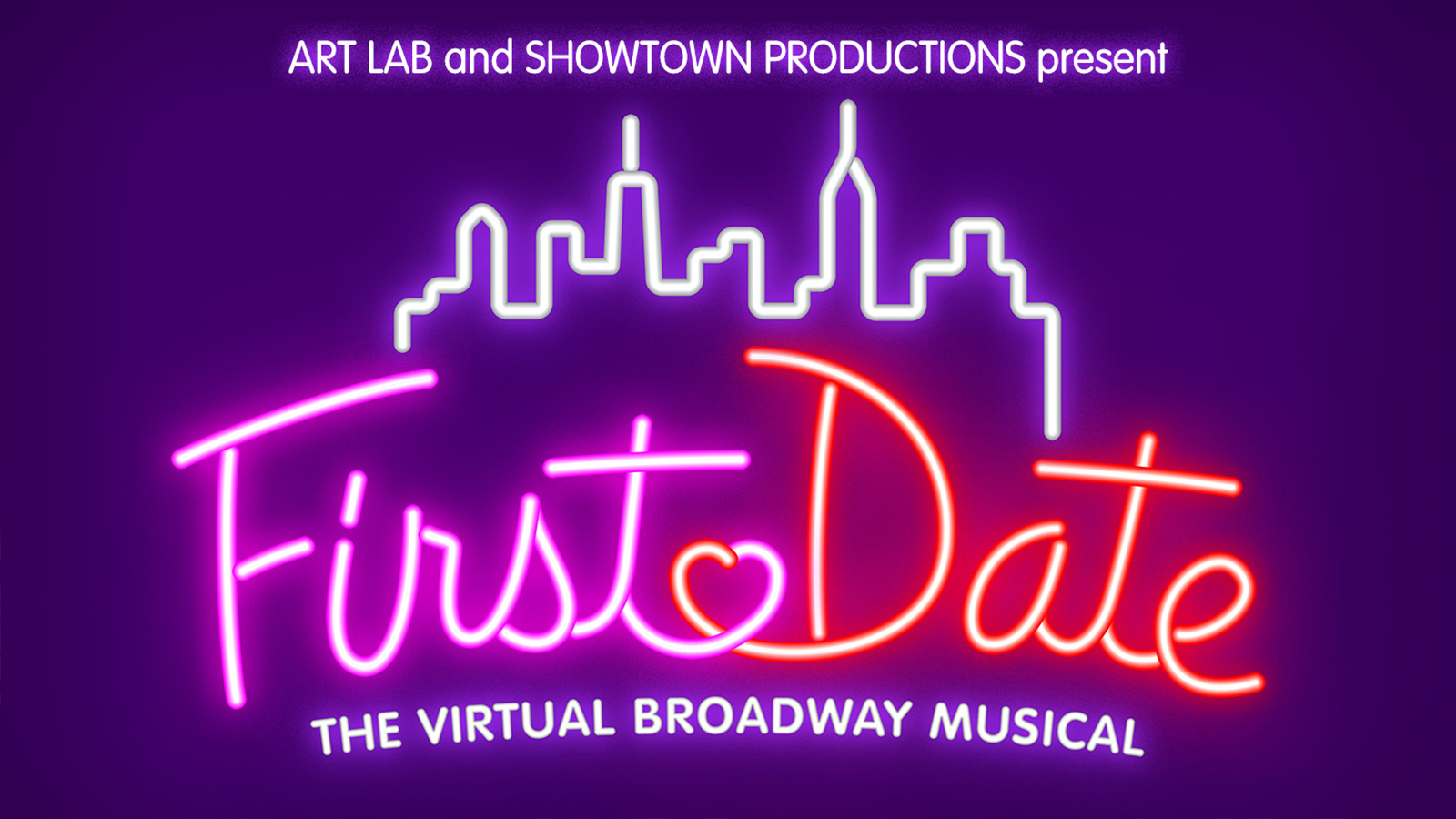 Art Lab and ShowTown Productions are pleased to announce that Diana DeGarmo and Ace Young – former “American Idol” contestants who are married in real life – will co-star in a new virtual production of the 2013 Broadway musical comedy, First Date. The production, directed by Meg Fofonoff, will stream for five performances from July 23-25 on the ticketing platform, Stellar.

Art Lab and ShowTown Productions have previously collaborated on virtual productions of the musicals Disenchanted and Amour, as well as the online series “The Show Must Go On Show,” and “Art Lab Presents.”

First Date premiered at Seattle’s ACT Theatre in 2012 before a Broadway premiere in 2013 starring Zachary Levi and Krysta Rodriguez. It has since been seen in over 200 productions around the world, including in such cities as London, Melbourne, Tokyo and Buenos Aires.

First Date, which features music and lyrics by Alan Zachary and Michael Weiner and book by Austin Winsberg, tells the story of Aaron (Young) and Casey (DeGarmo), two single New Yorkers on a blind date with nothing to lose, except maybe their patience and sanity. This hilariously relatable musical puts you right at the bar along with them – and all the persistent voices in their heads. While they fight the urge to call it a no-go, they suffer through every dating faux pas in the book, from awkward silences to rambling about their exes to panicking over their past. But in the end, they can’t help but be curious about their chances at a second date…and maybe even finding love.

With an irresistible, contemporary pop Broadway score, and filled with those cringeworthy yet priceless moments that might feel all-too familiar, First Date lets us know it’s all part of the wonderful process of finding the perfect partner.

The cast also includes Nick Cearley (co-founder of The Skivvies, Broadway’s All Shook Up) as Man 2, Kevin Massey (Broadway’s A Gentleman’s Guide to Love and Murder) as Man 1, Jennifer Sánchez (Broadway’s Sunday in the Park with George) as Woman 1, Vishal Vaidya (Broadway’s Groundhog Day) as Man 3, and Aurelia Williams (Broadway’s Once on This Island) as Woman 2.

Fofonoff said “We are all looking forward to the imminent return of live theatre. At the same time, I feel we have discovered just how much can be achieved by theatre artists working in the virtual realm and that work I feel will continue to be produced after the pandemic has subsided. With tremendous ingenuity, you can accomplish almost anything. We have a delightful cast in virtual rehearsal for First Date, led by the terrific husband and wife team of Ace Young and Diana DeGarmo. How wonderful it will be to see this real-life couple fall in love all over again.”

Tickets are now on sale. Tickets purchased today through June 2 at 11:59 PM are $15. Regular priced tickets are $20. For more information, click: https://www.stellartickets.com/o/art-lab-llc/events/first-date-the-virtual-broadway-musical