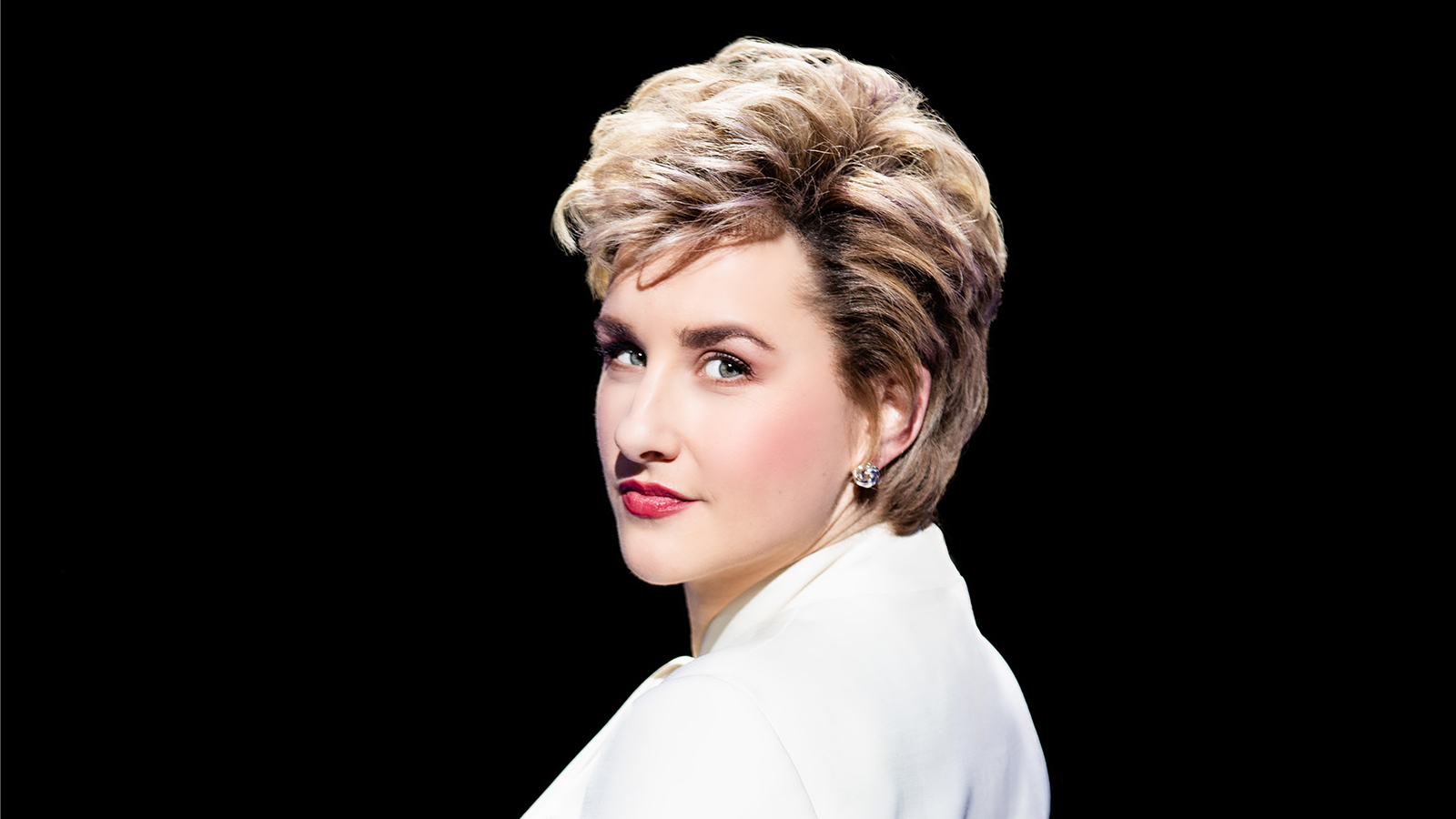 Producers Grove Entertainment (Beth Williams), Frank Marshall and The Araca Group announced today that Diana: The Musical is coming back to Broadway this Fall. Pending Broadway’s anticipated return with government approval, and following health and safety guidelines, previews are scheduled to resume at the Longacre Theatre (220 West 48th Street) on Wednesday, December 1, 2021. Opening night will be Thursday, December 16, 2021. Tickets for the Broadway engagement are now on sale through November 20, 2022 on telecharge.com.

Diana: The Musical will premiere as a special presentation on Netflix on Friday,  October 1, 2021, two months ahead of its Broadway debut.

In a joint statement, the Diana producers said, “The chance to share our show, first with Netflix’s global audience, and then welcoming a live audience back on Broadway, is something we’ve all been dreaming about for more than a year. We could not be more thrilled to finally share both the film and the Broadway musical with the world.”

Diana celebrates the life of Princess Diana and the light of her legacy that continues to shine across the world. The musical has book and lyrics by Tony winner Joe DiPietro and music and lyrics by Tony Award winner David Bryan. Direction is by Tony winner Christopher Ashley, choreography by Olivier Award winner Kelly Devine and musical supervision and arrangements by Olivier winner Ian Eisendrath.

Diana tells the story of one of the most beloved women of modern times. Engaged to a prince she barely knows,19-year-old Diana Spencer is thrust onto the world stage and, overnight, becomes the most famous woman in the world. As she struggles to navigate her way within the rigid structure of the royal family, Princess Diana finds herself trapped in a loveless marriage, eventually finding her voice by devoting herself to those in need. Forced to endure a media spotlight brighter than the world has ever known, Princess Diana defies all expectations to emerge as her own woman and create a legacy that will endure forever.