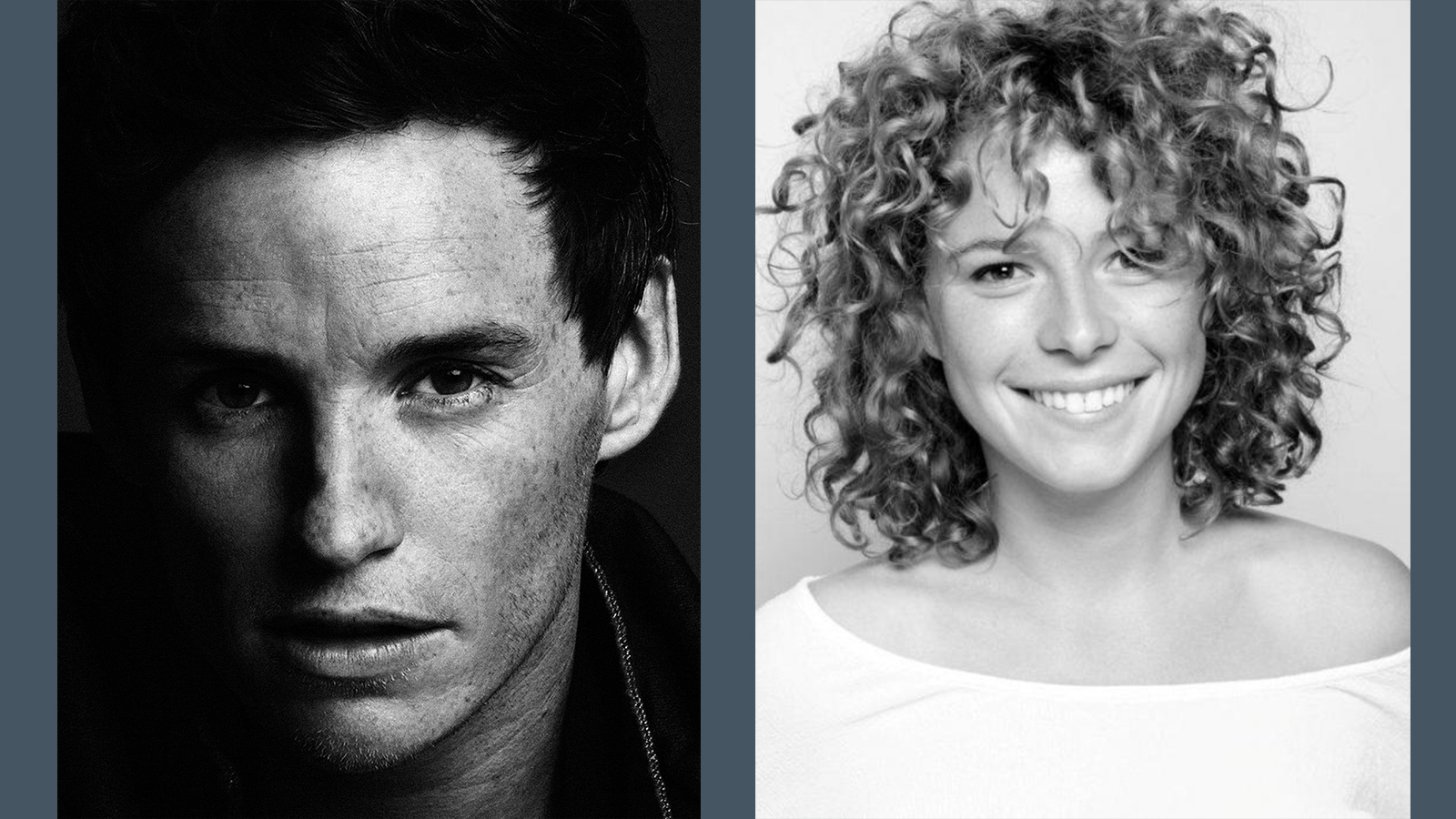 Inside the Kit Kat Club, life is beautiful. The famous setting of Kander & Ebb and Masteroff’s musical is brought to life with a capacity of just 550, to host a unique production of Cabaret, the likes of which audiences will have never experienced before.

Director Rebecca Frecknall said today “It’s such a privilege to have the opportunity to direct Cabaret, a show that has always been dear to my heart. It’s thrilling to be able to approach this classic and important musical at a time when its themes and atmosphere feel so contemporary and resonant. I’m in awe of my incredible creative team who have come together to create a bold new production as well as a new ‘Kit Kat Club’, a bespoke home where we can truly embrace and unlock the world of Cabaret for a new audience”.

One of the most successful musicals of all time Cabaret features the songs "Wilkommen", "Don’t Tell Mama", "Mein Herr", "Maybe This Time", "Money", and the title number, "Cabaret". It has music by John Kander, lyrics by Fred Ebb, book by Joe Masteroff. Based on the play by John Van Druten and stories by Christopher Isherwood.

Cabaret at the Kit Kat Club will be directed by Rebecca Frecknall (the Almeida’s Olivier Award winning Summer and Smoke, The Duchess of Malfi, Three Sisters), set and costume design is by Tom Scutt (A Very Expensive Poison, Constellations, King Charles III, Jesus Christ Superstar, collaborations with Sam Smith, Christine and the Queens) with choreography by Julia Cheng (founder of the House of Absolute, Philharmonia Orchestra Artist in Residence, recipient of the runner-up prize for Hip Hop Dance futures, Resident Choreographer for the Royal Academy of Dance, Judge and mentor for BBC Young Dancer and Breakin’ Convention – the UK’s biggest Hip Hop Festival, collaborations with London Fashion Week, Google and Dr Martens). Musical supervision and direction is by Jennifer Whyte (Les Misérables film, Caroline Or Change, Parade). Lighting design is by Isabella Byrd (Heroes of the Fourth Turning and Light Shining in Buckinghamshire – both in New York, Daddy – A Melodrama at the Almeida and The Flick at the National theatre) with sound design by Nick Lidster (City of Angels, Passion, Pacific Overtures and Parade at the Donmar Warehouse, Sweeney Todd and On The Town for English National Opera, A Chorus Line, Les Misérables and Miss Saigon). The casting director is Stuart Burt and the associate director is Jordan Fein. This production is produced by Ambassador Theatre Group Productions and Underbelly.

Dates, further details and full casting to be announced soon at kitkat.club.