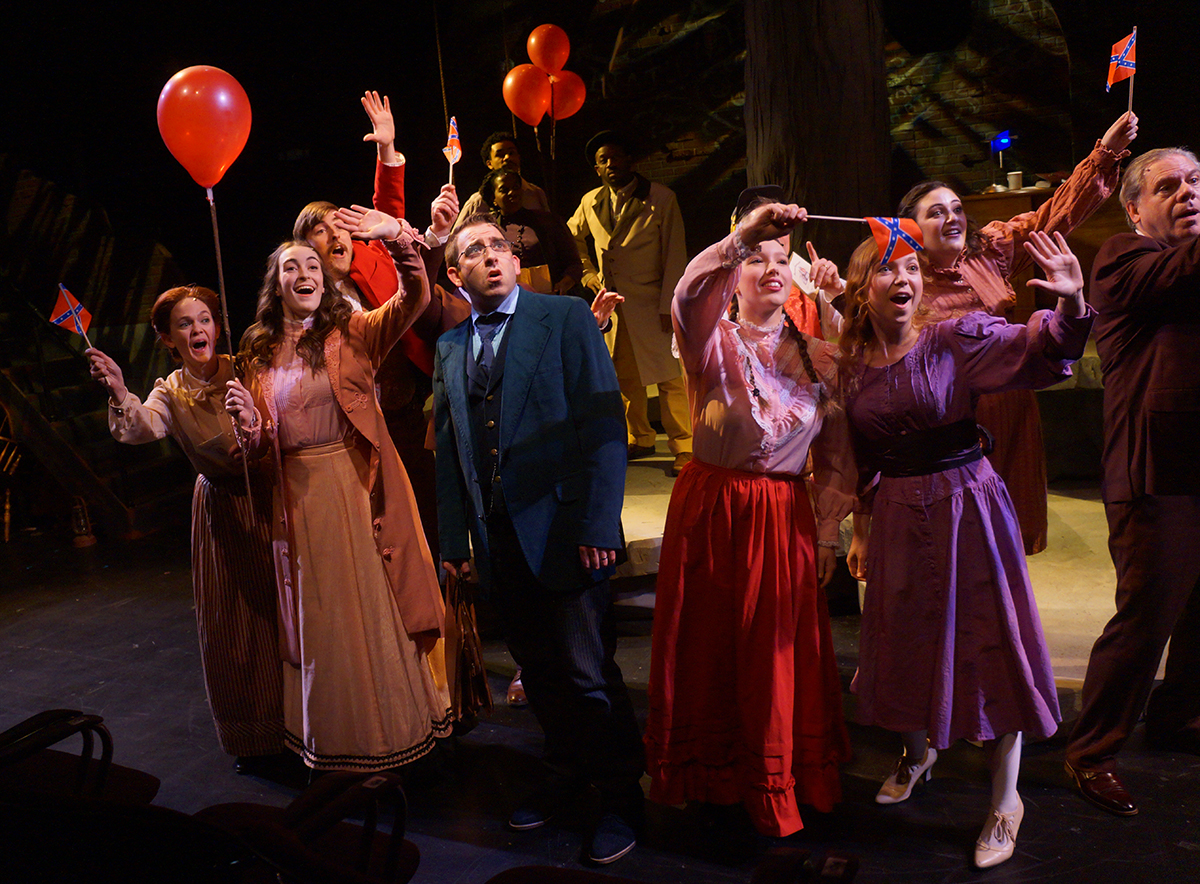 While this year’s Boston theatre season might have been cut short, the 38th Annual Elliot Norton Awards soldiered on with its entertaining virtual ceremony on May 11.

Moonbox Productions’ celebrated Parade took home three Nortons including Outstanding Musical Production. The Huntington Theatre Company, the Arlekin Players Theatre, and The Nora and Underground Railway at Central Square Theater received four awards each including Outstanding Production for The Purists, The Stone, and Cloud 9, respectively. For visiting productions, we saw Nortons awarded to Indecent at the Huntington, SIX at the American Repertory Theater for Outstanding Ensemble, American Utopia’s pre-Broadway tryout, as well as Ben Levi Ross in the national tour of Dear Evan Hansen for Outstanding Performance.

The night also included a touching tribute to the late Johnny Lee Davenport who was awarded the Elliot Norton Prize for Sustained Excellence. StageSource produced an incredible parody of Hamilton's You'll Be Back entitled We Will Be Back featuring a large assortment of Boston's best actors.

A full list of winners can be found below.

Outstanding Musical Performance by an Actor

Outstanding Musical Performance by an Actress

“Detroit Red” by Will Power, ArtsEmerson