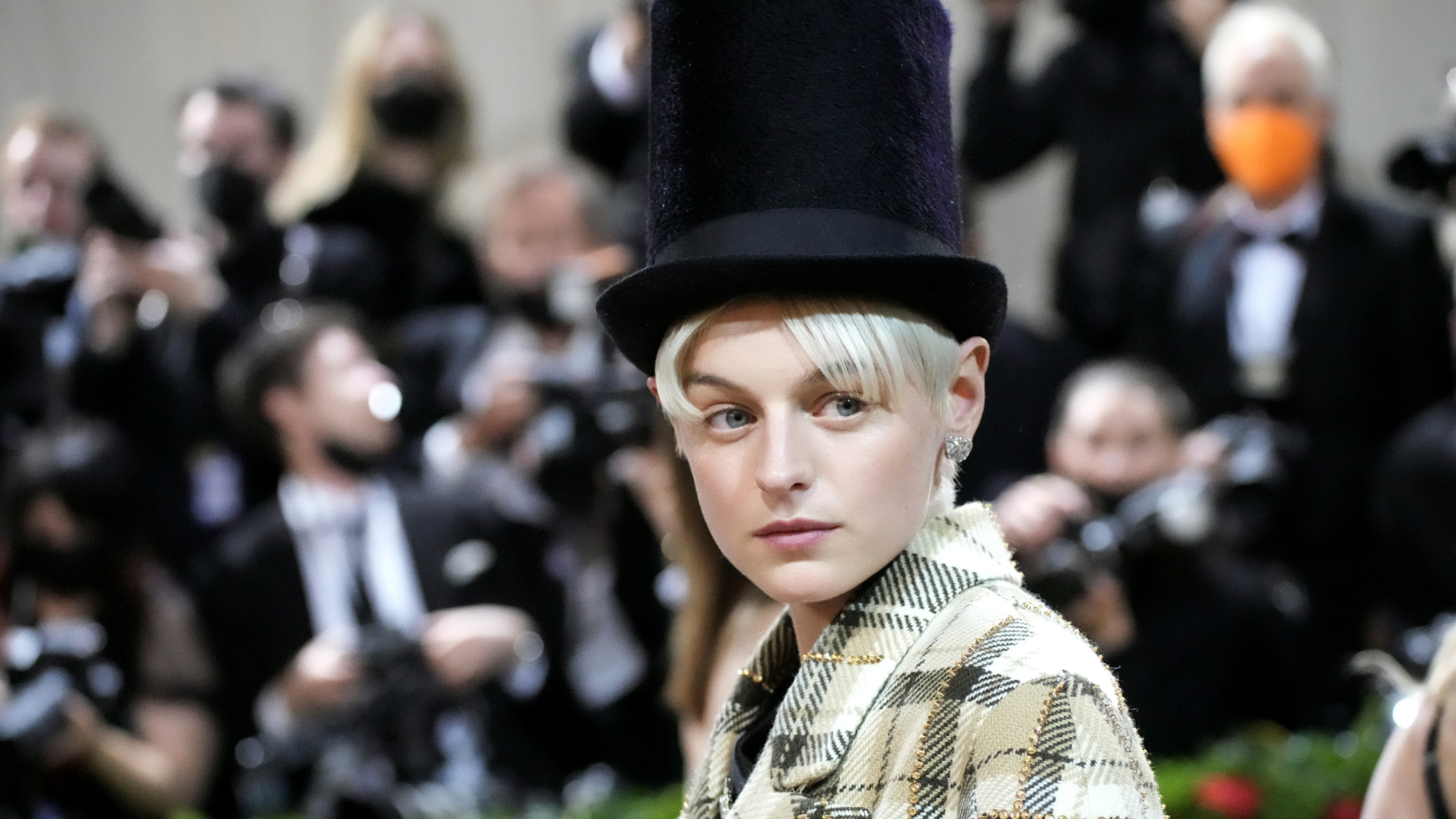 Olivier nominee Emma Corrin is returning to the West End soon. The starlet, who earned an Emmy nod for playing a young Princess Diana in the fourth season of Netflix’s hit drama The Crown, will star in a new adaptation of Virginia Woolf’s Orlando this fall. Exact dates and a theatre for the London production, led by the Michael Grandage Company, will be announced at a later date.

The adaptation is written by Neil Barrett, whose work has been staged at National Theatre, Royal Shakespeare Company, the Lyric Hammersmith, and among many others. Directing is Michael Grandage, who recently worked with Corrin in the Amazon film My Policeman, which also stars pop sensation Harry Styles.

“Bartlett’s joyous new adaptation of Virginia Woolf’s Orlando dances through time and gender, challenging us to remember that nothing really matters except the courage to be yourself,” said the director. “It is one of the most surprising stories in the English language, and with its inspiring vision of all bodies having equal rights to love, I’m delighted that MGC is returning to the West End with Emma Corrin to bring this timely story to a whole new audience.”

Corrin will play the title role in Orlando, following their Olivier-nominated performance in Anna X at the Harold Pinter Theatre last year. Originally published in 1928, Woolf’s novel is a wry examination of the English language, following an ageless, gender-fluid poet that journeys through the 16th, 17th, 18th, and 19th century and meets some of history’s most recognizable figures.

In addition to My Policeman, premiering this fall at the Toronto International Film Festival, Corrin will star in the film adaptation of Lady Chatterly’s Lover, again playing the title role. Later, they will also lead FX’s Gen-Z mystery limited series Retreat from The OA creators Brit Marling and Zal Batmanglij.