Importance of the 38th Annual Elliot Norton Awards during Covid-19 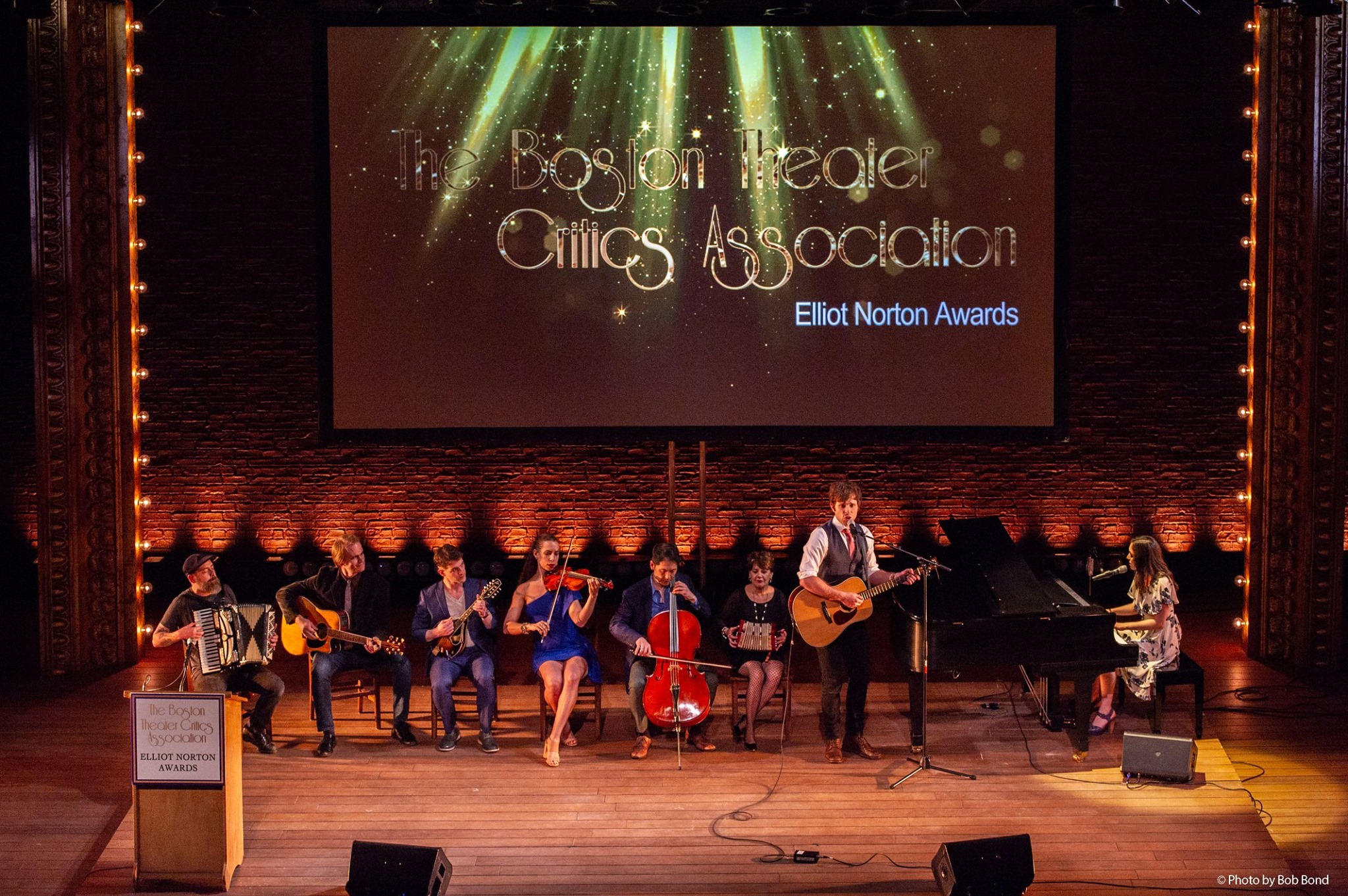 Due to the social distancing practices precipitated by the COVID-19 pandemic, the 38th annual Elliot Norton Awards will be presented virtually this year. The ceremony, hosted by the Boston Theater Critics Association, will take place on May 11.

“There was no way we were not going to honor our theatre community, this season above all seasons,” association president Joyce Kulhawik says. “They need this recognition, and this support, right now more than ever.”

While the association has not yet worked out the specifics of the virtual ceremony, they maintain that it will be brief and focused on recognizing outstanding work in the 2019-2020 season. This year, the nominee pool for each award category has been expanded from three to five contenders.

The ceremony will be pre-recorded, though treasurer Christopher Ehlers hopes to work out a way for the association to showcase award ceremony traditions like live performances and acceptances to some extent.

“The thing I’m most interested in working on is making sure people are sending in acceptance speeches and reactions, so that way they can still get their moment,” Ehlers says. “What I’d really love is to be able to share some videos of some of the musical performances that we’d normally have at the ceremony. It’d be great to find a way, over the next three weeks, to share those on our platforms so we can celebrate the community.”

With a recent ArtsBoston study placing the Greater Boston arts and culture sector’s economic impact at $2 billion per year, the association is aware of the repercussions the current stay-at-home advisories will have on theatre companies.

“A lot of these theatre companies—and there’s so many of them—are small and fringe theatre companies that have just exploded over the last few years,” Kulhawik says. “It’s a testament to the resilience and the will and the passion for this kind of material and thinking and creative output, because they make almost no money anyway. All of these organizations are working very close to the bone, so this is a devastating blow and a lot of companies are not going to survive.”

In an effort to soften the economic blow caused by the pandemic, the association will make a donation to the Theatre Community Benevolent Fund in lieu of the scholarship usually bestowed at the ceremony. The fund provides financial relief to theatre individuals and companies faced with sudden hardship.

“This year, we decided artists who are in crisis needed this now,” Kulhawik says. “We could sell no ads this year, no tickets, raise no money, nor did we want to go to anybody in the community to donate. We didn’t want to go to restaurants who were ailing; anybody. So we’ve decided to dip into our modest treasury and make a contribution of $2,500.”

In addition to the competitive awards, this year’s Elliot Norton Prize for Sustained Excellence will be posthumously awarded to Johnny Lee Davenport, who passed away earlier this year. A regular player––and, with two Elliot Norton Awards, a regularly recognized one––on both Boston and Chicago stages, Davenport built a reputation across decades of work.

“He was an elegant, towering actor with a beautiful, resonant voice,” Kulhawik says. “He played all kinds of roles from classic Shakespeare to more contemporary roles. He put up with a lot of racism and marginalization and questions that were asked of him that would not have been asked of a white actor; he’s a pioneer.”

Shear Madness, the interactive comedy which ended its 40-year run at the Charles Playhouse last month, will also receive a special citation at the ceremony.

“It’s impressive for a show to run for decades in a city like Boston where there’s so much going on,” Ehlers says. “On the other hand, our theatre companies are starved for space here and [having] the Charles Playhouse [available] makes me look forward to seeing what else can find a home there.”

Ehlers, the Associate Arts Editor of DigBoston, is hopeful for a surging wave of fringe theatre companies to continue to grow in the changing landscape. He points to the high number of nominations held by small companies this year as a worthy indication.

“It’s hard to deny how a small company like Moonbox has nearly as many nominations as some of these larger companies,” Ehlers says. “They have the third highest number of nominees for the year behind Huntington and SpeakEasy, and that is a testament to the kind of work that’s being done on our small stages.”

More information on this year’s ceremony and a full list of nominees can be found on the Elliot Norton Awards website.