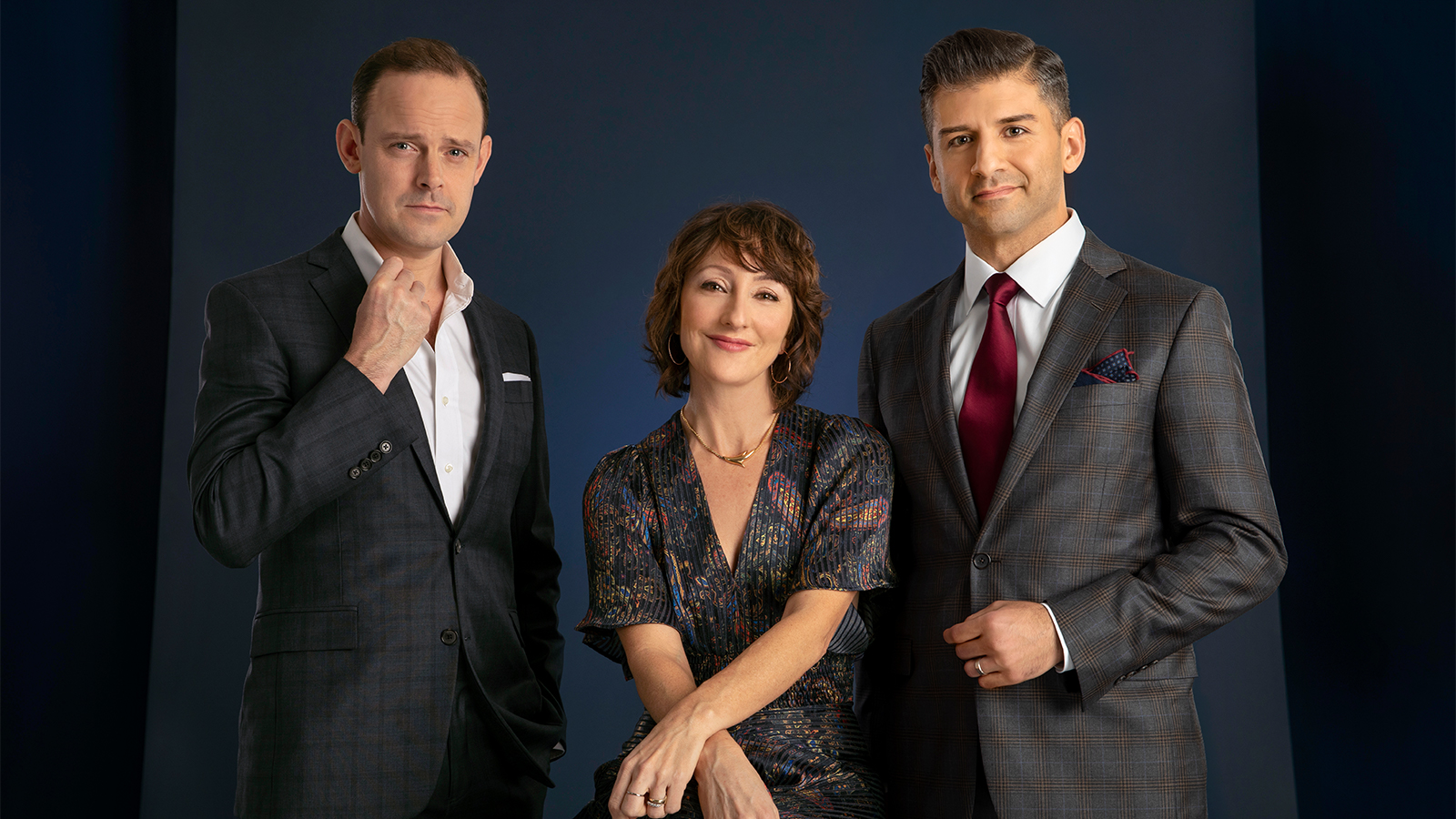 Lincoln Center Theater, under the direction of André Bishop, has announced dates when it will reopen its doors after the long theater shutdown due to the COVID-19 pandemic and mark the beginning of its 2021-2022 season.

Flying Over Sunset, the new musical with book and direction by James Lapine, music by Tom Kitt and lyrics by Michael Korie, and featuring choreography by Michelle Dorrance, will begin performances on Thursday, November 4 and open on Monday, December 6 in the Vivian Beaumont Theater.

Intimate Apparel, a new opera with music by Ricky Ian Gordon, a libretto by Lynn Nottage, based on her play, and direction by Bartlett Sher, will begin performances Thursday, January 13 and open on Thursday, January 27 in the Mitzi E. Newhouse Theater.

Lincoln Center Theater is deeply committed to the health and safety of our audiences, artists, and staff, and upon reopening, will implement health and safety protocols based on the applicable New York State, City and CDC guidelines, which will be communicated to ticket holders in advance of every performance

“Ecstatic excitement barely begins to describe the feelings we have about reopening,” said Mr. Bishop.  “LCT will be BACK with two wildly different musical works whose lives were cut short well over a year ago.  Like all the other theaters that are reopening in New York and all over the country, we rejoice and we are grateful.  And boy, do we look forward to seeing our audiences again!  It will be a happy time.”

In addition to Flying Over Sunset and Intimate Apparel, Lincoln Center Theater will produce a full slate of productions, to be announced, in the Vivian Beaumont, Mitzi E. Newhouse and Claire Tow Theater during the 2021-2022 season.  LCT will also be a co-producer of the Broadway transfer of its LCT3 production of Antoinette Chinonye Nwandu’s Pass Over, directed by Danya Taymor, opening at the August Wilson Theatre this fall.