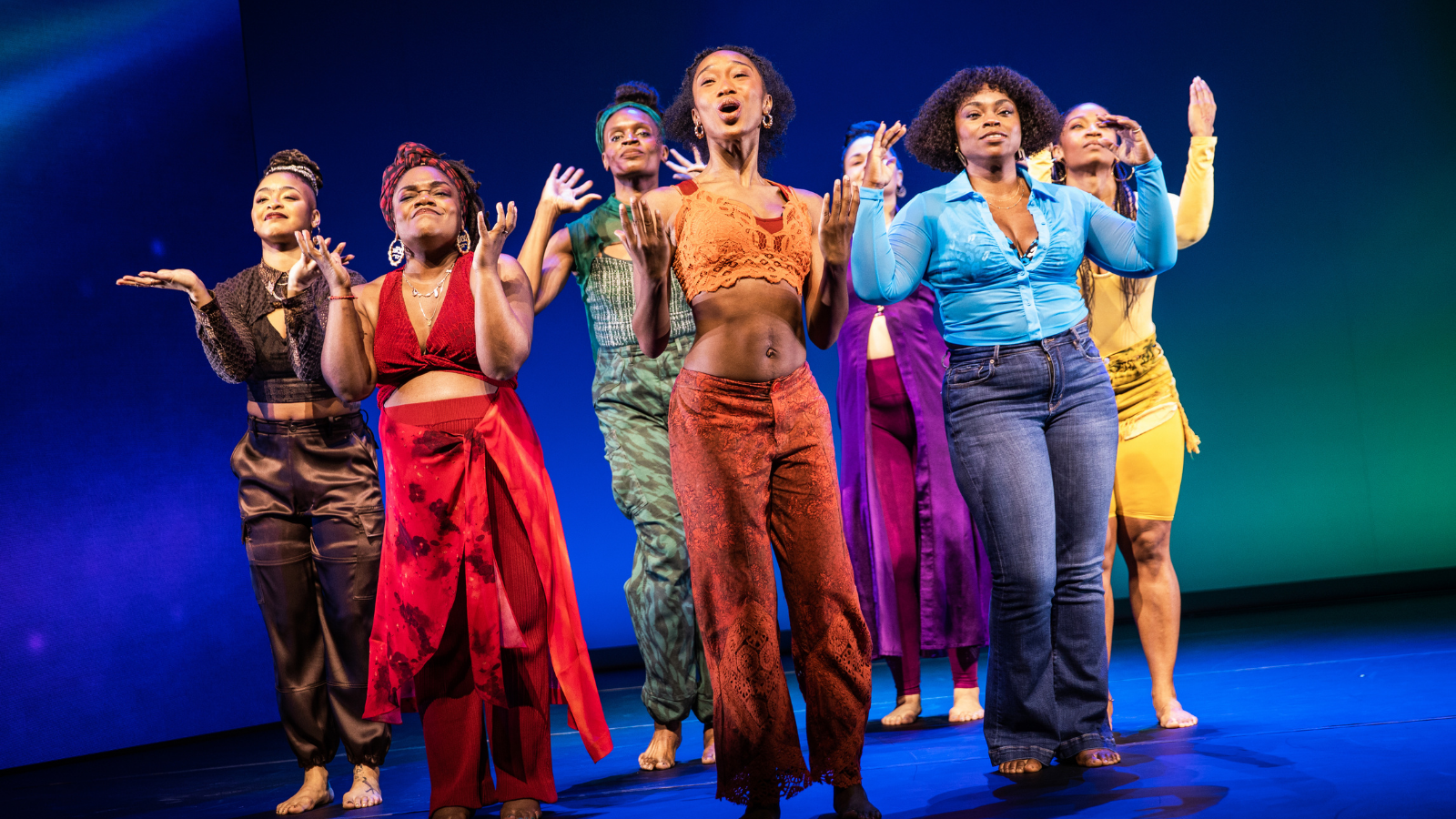 The cast of for colored girls who have considered suicide/ when the rainbow is enuf | Photo: Marc J. Franklin

The Broadway revival of Ntozake Shange’s for colored girls who have considered suicide/when the rainbow will close on Broadway soon. The seminal choreopoem will play its last performance May 22 at the Booth Theatre after opening April 20.

The show marks Camille A. Brown’s directorial debut on Broadway, who served as choreographer on a 2019 production of for colored girls… at The Public Theater. The move makes her the first Black woman to serve as both director and choreographer on a Broadway production in more than 65 years.