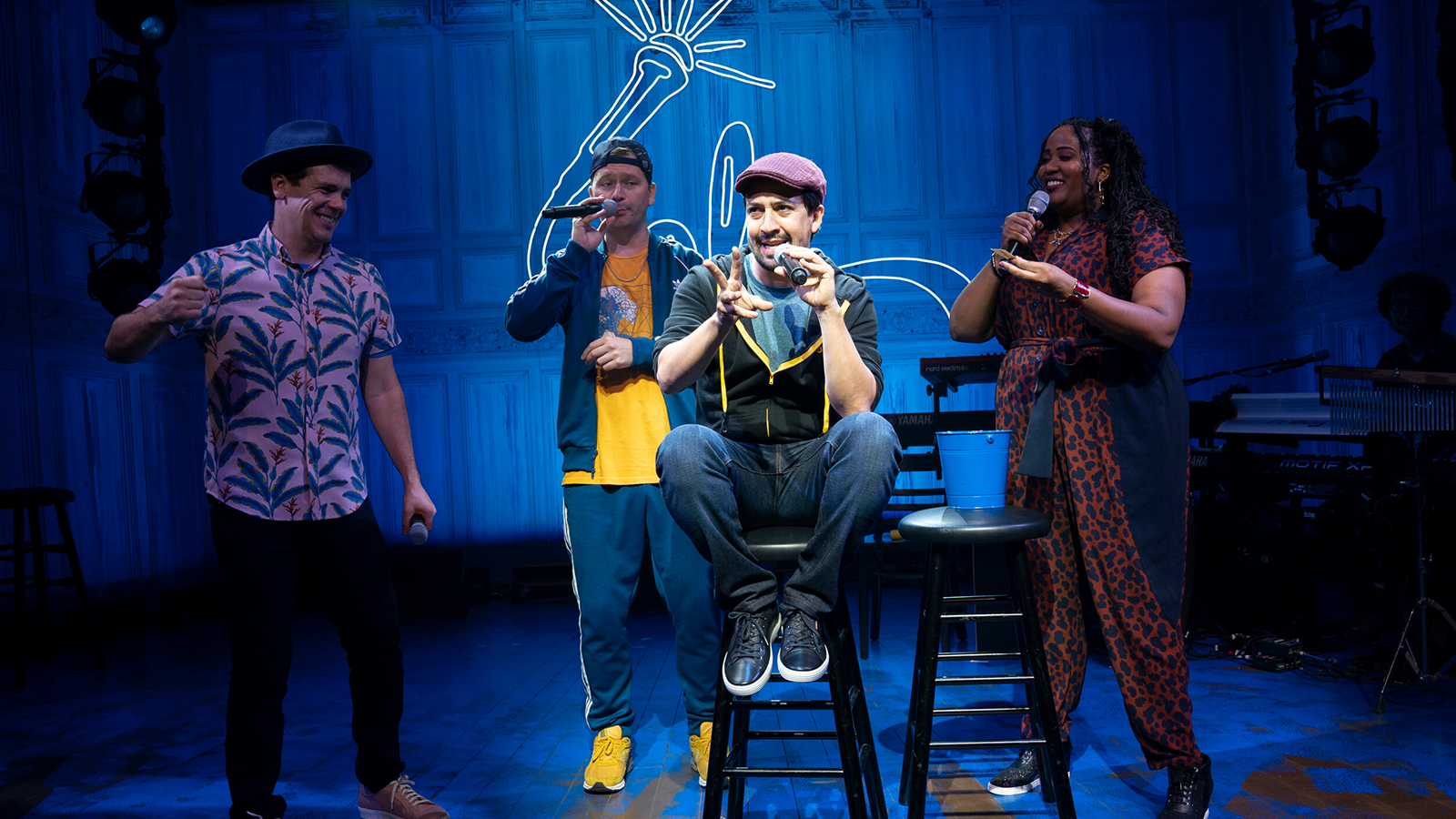 Due to the ongoing pandemic, the West Coast premiere of Obie Award–winning Bay Area playwright Christopher Chen’s The Headlands—originally scheduled to perform at A.C.T.’s Strand Theater May 27–June 20, 2021—will be replaced with a world premiere virtual play written by Chen, commissioned by A.C.T, and directed by Pam MacKinnon, set to debut late May 2021. Beginning in January 2022, the updated season will include the previously-announced Freestyle Love Supreme, Lin-Manuel Miranda, Thomas Kail, and Bay Area-based Anthony Veneziale’s hip-hop improv sensation; the world premiere of the pre-Broadway musical, Soul Train; and the critically-acclaimed, smash-hit production, The Lehman Trilogy. In addition, A.C.T. will present María Irene Fornés’s landmark immersive play, Fefu and Her Friends, replacing the previously-announced William Shakespeare’s The Winter’s Tale.

“I so look forward to welcoming patrons back into our theaters, feeling the anticipation of a story about to begin, and then being part of an audience together participating in making the story complete,” says MacKinnon. “Whether it's by laughing, or throwing a prompt to the performers, or creating the spaces around the action, or actively listening so hard that the actors literally feel your energy, or clapping along and stomping your feet to the music, the audience makes the art form. I cannot wait.”

“The arts are essential to our recovery as a community for many reasons - ranging from the positive impact on social cohesion to the economic impact on individuals and related businesses,” adds Bielstein. “As we look forward to the return of in-person performances, I am encouraged and heartened by the messages of support we have received from the community. We applaud the artists, staff, donors, subscribers, and single ticket buyers who have graciously supported A.C.T. over the past year, and look forward to sharing in a collective experience together soon.”

COVID-19 protocols will be in place in accordance with the City and County of San Francisco regulations for all in-person productions.

Season subscriptions range in price from $95–$385 and are available now by visiting act-sf.org or calling the A.C.T. Ticketing Office at 415-749-2228. Single tickets will go on sale to the general public at a later date.