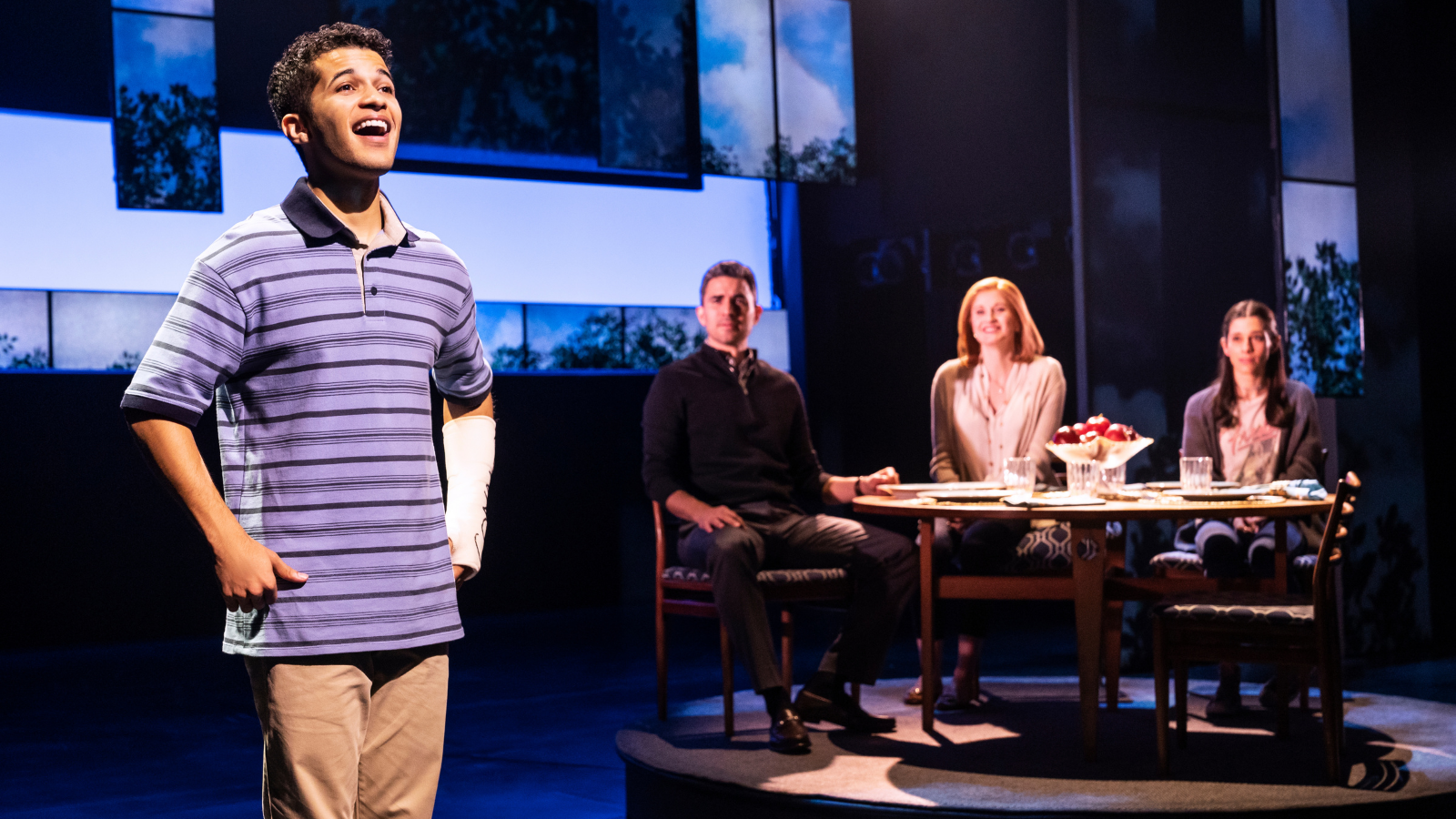 The Tony Award-winning hit musical Dear Evan Hansen is set to return to the Music Box Theatre on Broadway this December starring the one-and-only Jordan Fisher as Evan Hansen. The North American Tour will relaunch for its third year on the road starring Stephen Christoper Anthony as Evan on December 7, 2021 and you can catch Sam Tutty, who recently won the Oliver Award for Best Actor in a Musical as Evan in the London production returning to the Noël Coward Theatre on October 26, 2021.

“Now more than ever, there is a relevancy to the themes of our beautiful musical,” said Producer Stacey Mindich, “It’s a deeply joyous moment to plan for our companies to reunite very soon, as they prepare to greet audiences again with our messages of connection and hope and to give them the chance to hear our score live at The Music Box Theatre, on National Tour and at London’s Noel Coward Theatre.”