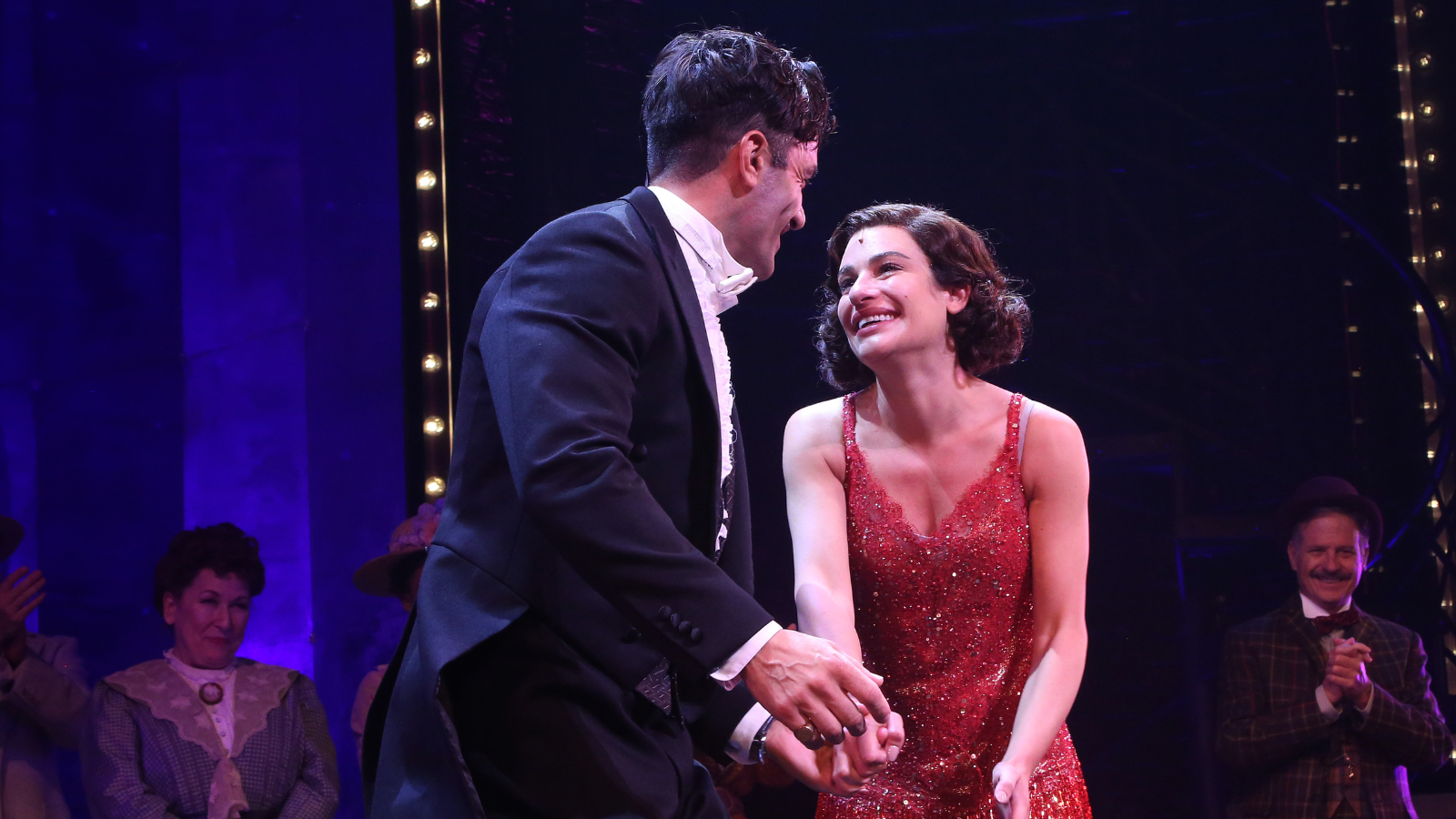 This year’s Macy’s Thanksgiving Day Parade will feature performances from several Broadway shows, keeping with the holiday tradition of honoring New York City’s theatre scene. The special will air at 9 AM ET on NBC and Peacock on Thanksgiving Day, November 24.

Performers from A Beautiful Noise, Some Like It Hot, The Lion King, and Funny Girl, will take to the stage in front of Macy’s Herald Square HQ. In addition, The Rockettes will make their annual Thanksgiving appearance.

Set to perform this year on top of floats this year will be Jordin Sparks (Waitress), Mario Lopez (A Chorus Line), and Josh Dela Cruz (Hamilton), along with songwriters Gloria Estefan & Family (On Your Feet!) and Joss Stone (The Time Traveler’s Wife). Marching down the route at street level will be Ballet Híspanico and Big Apple Circus, among other performing arts groups. None of those above are attached to a specific Broadway show.

Miss America 2022 Emma Broyles, and the cast and Muppets of Sesame Street, will also make appearances, along with recording artists like Betty Who, Paula Abdul, Dionne Warwick, Ziggy Marley, Cam, Kirk Franklin, Trombone Shorty, Big Time Rush, Jordan Davis, Sean Paul, and Fitz and the Tantrums. Late-night host Jimmy Fallon will also perform with The Roots; they’re releasing a new single with Dolly Parton (9 to 5) later this month. Finally, Adam Devine and Sarah Hyland and the cast of Pitch Perfect: Bumper in Berlin will also sing a tune from their upcoming film.

In all, the parade will feature over three dozen inflatables, including new balloons from Bluey and Despicable Me 2, among others. Making their debut as one of the 28 floats will be the Wonder Bread ship, Netflix's Slumberland, Baby Shark, and Toys 'R' Us. There will also be 12 marching bands coming from all over the USA from California to New York, and even one from Veracruz, Mexico.

Keep an eye out for Theatrely’s Thanksgiving Guide, coming soon! For more information about the parade, click here.

UPDATE: (November 3): CBS has also announced its Broadway lineup for its presentation of the parade. It will feature cast members from SIX and Moulin Rogue! The Musical.