GAME OF THRONES Play In Development for Broadway 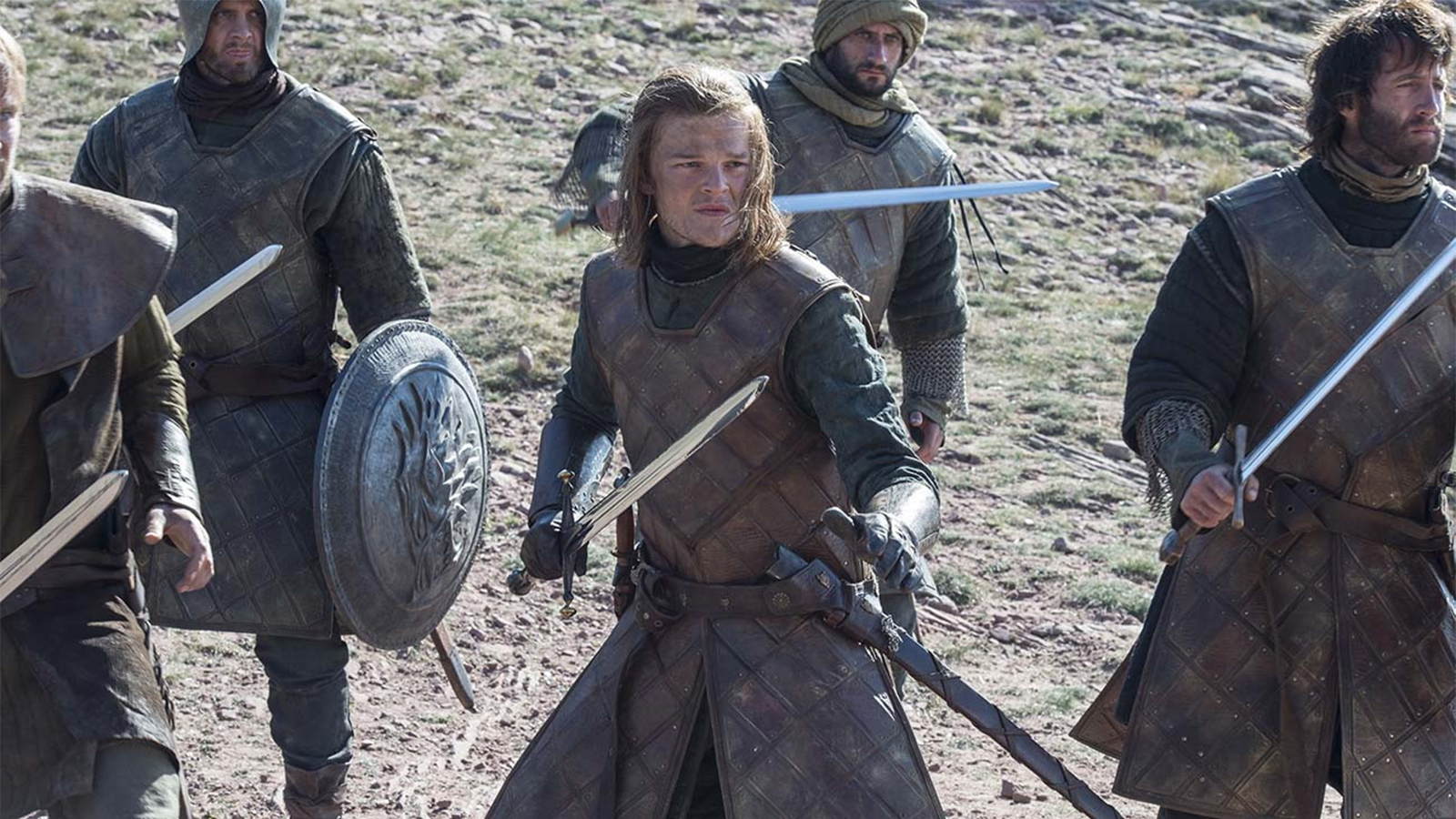 The Iron throne is making its way to Broadway.

Producers Simon Painter and Tim Lawson, in partnership with Kilburn Live have announced a stage version of the epic saga by George R. R. Martin is currently in development with an eye for Broadway. The play will have a story by Martin, working alongside playwright Duncan MacMillan (1984) and director Dominic Cooke (Follies at the National Theatre). The show is expected to premiere in 2023.

Martin had this to say about the production team, "An amazing team has been assembled to tell the tale, starting with producers Simon Painter, Tim Lawson and Jonathan Sanford. Their knowledge and love of my world and characters has impressed me from the very first, and their plans for this production blew me away since the first time we met. Dominic Cooke, our director, is a former artistic director of London's Royal Court Theatre, who brought Shakespeare's dramas of the War of the Roses to television, and our playwright, Duncan Macmillan, has previously adapted George Orwell and Henrik Ibsen, among others. Working with them (back before the pandemic, when we could actually get together) has been a treat, and I am eager for our collaboration to resume. Our dream is to bring Westeros to Broadway, to the West End, to Australia... and eventually, to a stage near you … It ought to be spectacular.”

Set at a pivotal moment in the history of the series, the play will for the first time take audiences deeper behind the scenes of a landmark event that previously was shrouded in mystery. Featuring many of the most iconic and well-known characters from the series, the production will boast a story centered around love, vengeance, madness and the dangers of dealing in prophecy, in the process revealing secrets and lies that have only been hinted at until now.