Gaten Matarazzo Will Return to Broadway in DEAR EVAN HANSEN 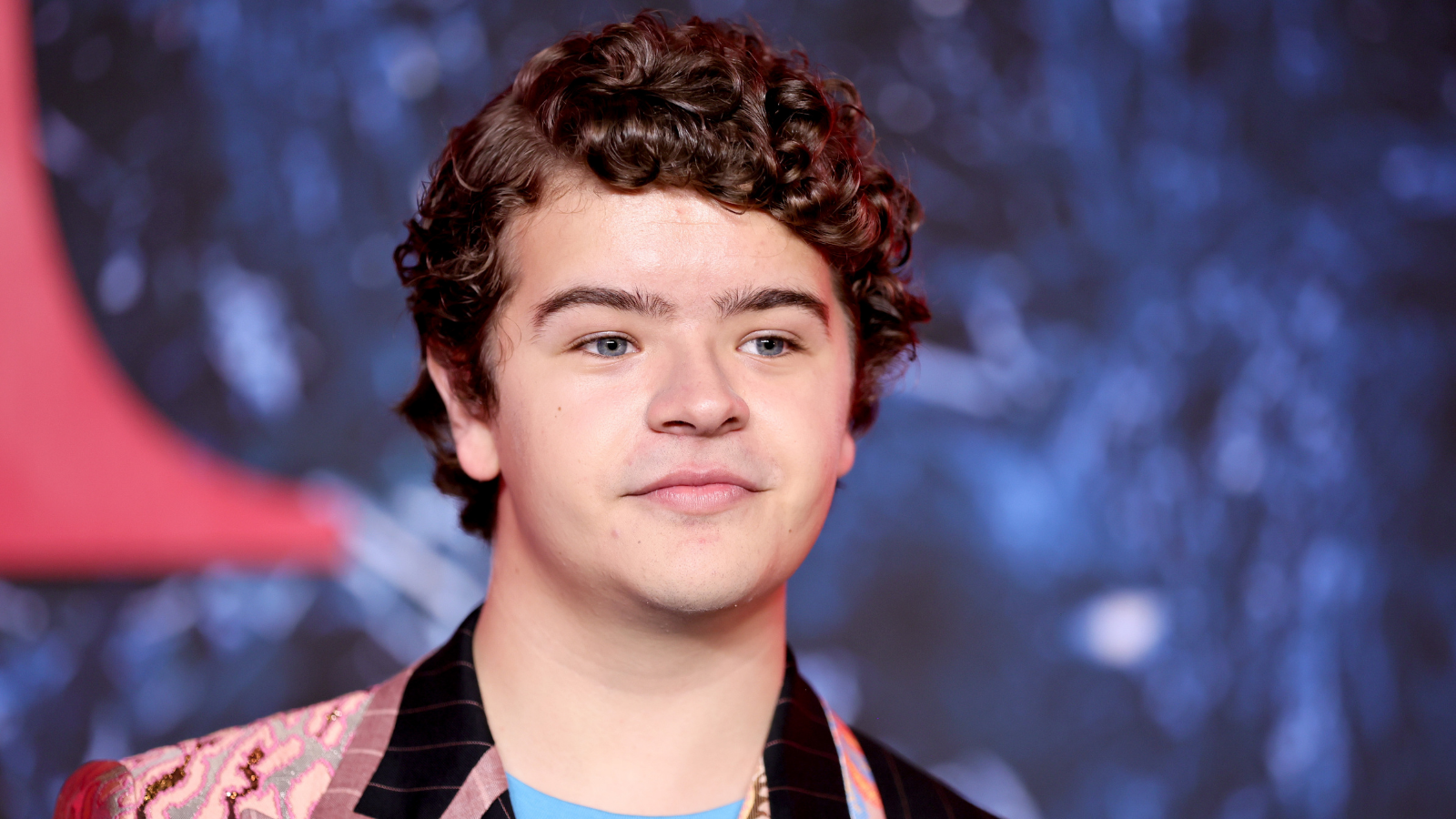 Let’s hope the Upside Down stays away from NYC. Stranger Things star Gaten Matarazzo will return to the Great Bright Way this summer as Jared Kleinman in the Broadway company of Dear Evan Hansen. The popular teen will join the cast July 19 at the Music Box Theatre, where the Tony-winning musical has played since 2017.

“Words could never express how truly honored I am to be a part of this company,” said Matarazzo. “This show has taught me so much about myself and to be able to participate in any capacity, let alone on Broadway, makes me want to melt. I am ecstatic to be back on stage and eternally grateful for the opportunity.”

Best known for his portrayal of the lovable, goofy, and fierce Dustin on the hit Netflix thriller series, Matarazzo made his Broadway debut in 2011 as Benji in Priscilla, Queen of the Desert. He later appeared as Gavroche in the 2014 revival of Les Misérables, a role he also played on the 25th Anniversary North American tour. Now 19 years old, the performer devotes time to raising awareness about cleidocranial dysplasia—a condition that affects the development of bones and teethlaunched CCD Smiles, a Foundation built to help families pay their children’s dental bills.

Dear Evan Hansen reopened on Broadway late last year and currently has three productions running across the globe with a North American tour and West End production all playing in tandem.