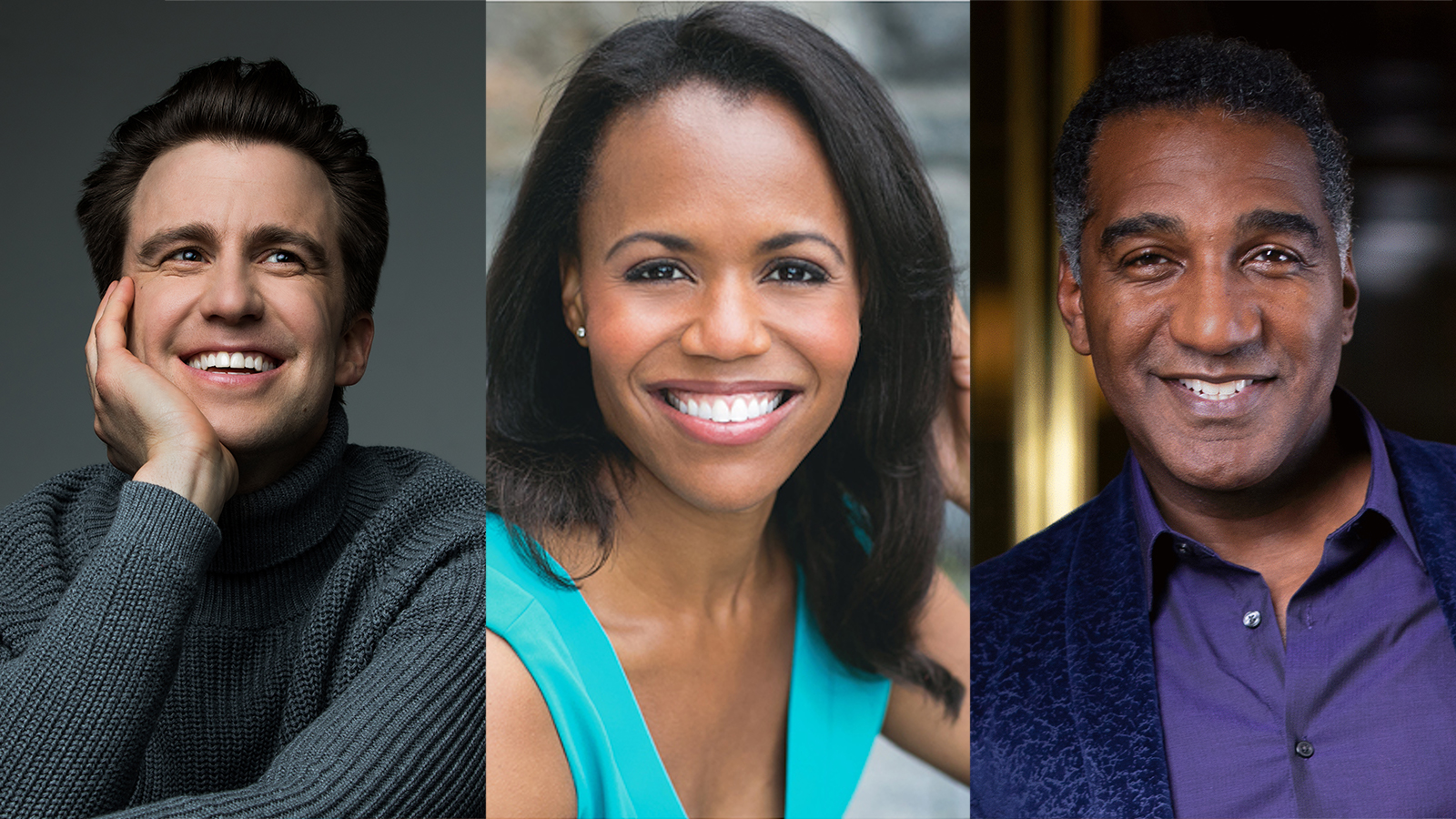 The New Classics will highlight the best of new and old Broadway, featuring a combination of classic musical theater songs performed in intimate new arrangements, coupled with songs from newer shows that are the inheritors of the classic style. The cabaret will also touch on the history of the Lyric Opera House space in which some of the artists recorded their numbers, and will explore recurring themes of love and longing, journeys of transformation, and celebrations of survival.

David Chase, a celebrated Broadway music director/supervisor, serves as the music director and pianist for The New Classics. Chase made his Lyric debut conducting Carousel in the 2014/15 Season and has since returned for The King and I, My Fair Lady, and Lyric’s Celebrating 100 Years of Bernstein concert. He will be joined by members of the Lyric Opera Orchestra.

"The spirit of Broadway and the spirit of Lyric share a common passion for the arts and a common drive to bring music to the community during these uncertain times," said Anthony Freud, Lyric’s general director, president & CEO. "We are delighted to offer this engaging escape into an intimate world of musical theater, showcasing these exceptional artists."

For more information on this exciting night of musical theater, visit lyricopera.org/newclassics.