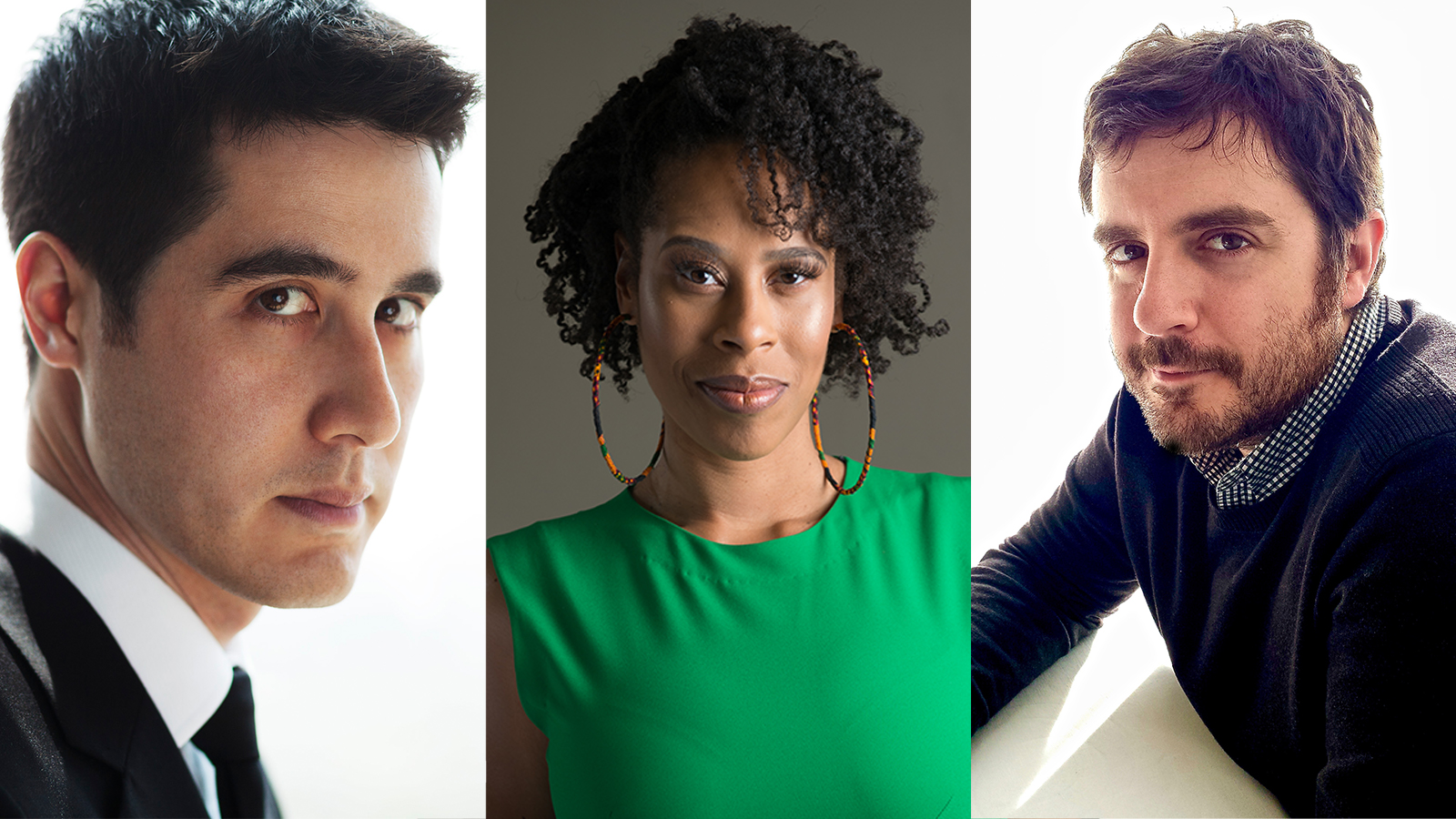 Geffen Playhouse will return to in-person performances with a reimagined 25th Anniversary season launching September 14, 2021, and run through July 24, 2022.

In addition to two productions rescheduled from the partially cancelled 2019/2020 season, The Enigmatist and Man of God, the lineup features new titles Paradise Blue, Power of Sail and TRAYF, all making their West Coast premieres. Two additional productions to be performed in the Gil Cates Theater will be announced at a later date, completing the season.

“The Geffen 25th anniversary season we announced in March of 2020 sought to honor the past and look toward a bright future,” said Geffen Playhouse Artistic Director Matt Shakman. “That bright future ended up encompassing seven wonderful virtual shows that allowed us to stay connected to audiences. Now, after a year and a half of closed doors, we are overwhelmed with joy that we will be back in our beautiful theater. Beginning in the fall, extraordinary artists like Bryan Cranston, Dominique Morisseau, David Kwong, and Lindsay Joelle, among so many others, will help us light up this theater in a way we never have. We look forward to opening our doors, finally turning off the ghost light and going on with the show.”

“We are beyond excited to reopen the Geffen Playhouse doors and welcome audiences back into our theater. We’ve been preparing for this day since the moment we had to pause in-person performances, and have made significant upgrades and enhancements to our physical spaces and protocols—we are ready,” said Geffen Playhouse Executive Director Gil Cates, Jr. “Our heartfelt thanks goes out to the loyal patrons and theater lovers around the world who supported our Geffen Stayhouse virtual series, helping to keep the arts alive during unprecedented times.”

The 25th Anniversary season will commence in the Audrey Skirball Kenis Theater with the West Coast premiere of The Enigmatist, a highly inventive, immersive theatrical experience from renowned master illusionist and magician David Kwong, who returns to the Geffen after a successful run of his hit interactive show Inside the Box for the Geffen Stayhouse series. Next up is the West Coast premiere of playwright Dominique Morisseau’s Paradise Blue, making it the first production on the Gil Cates Theater stage since the theater closed in March 2020 as a result of the COVID-19 pandemic.

The final production being presented in the Audrey Skirball Kenis Theater will be playwright Anna Ouyang Moench’s Man of God, originally scheduled for the 2019/2020 season, but cancelled the day before opening night in March 2020 due to the COVID-19 pandemic. Man of God had its world premiere in January 2019 as an East West Players production at the David Henry Hwang Theatre at the Union Center of the Arts in Los Angeles.

Two additional productions will join the Gil Cates Theater lineup and be announced at a later date.

The Geffen Playhouse 25th Anniversary season is sponsored by Jodi and Howard Tenenbaum.

Geffen Playhouse will continue its longstanding relationship with City National Bank (CNB) for its 25th Anniversary season and is proud to have CNB sponsor Power of Sail in the Gil Cates Theater.

Can you solve the enigma? From the creator and performer of the hit virtual production Inside the Box comes an immersive experience of puzzles and cryptology. Following a sold-out New York City run in 2019, renowned magician and The New York Times crossword constructor David Kwong brings his popular in-person show to the Geffen Playhouse. Clues are everywhere, so keep your eyes open and be ready for surprises behind every multi-layered illusion.

Welcome to the sultry, jazz-filled Paradise Club. It’s 1949 in Detroit, and trumpet-playing club owner Blue has a tough decision to make. Should he sell his jazz joint as gentrification is banging on the door? The house band is desperate to stay, Blue’s demons are tempting him to leave, and the arrival of a seductive stranger turns everything upside down. In Tony Award-nominated playwright Dominique Morisseau’s (Ain’t Too Proud, Skeleton Crew) powerful noir-inspired drama, a makeshift family and their troubled bandleader find themselves fighting for the future of Paradise.

Additional casting to be announced.

Distinguished Harvard professor Charles Nichols (Emmy & Tony Award winner Bryan Cranston) finds himself in hot water after inviting an incendiary white nationalist to speak at his annual symposium. His colleagues are concerned, his students are in revolt, but Charles is undeterred in his plot to expose and academically thrash his invited guest. This profoundly relevant new play by Paul Grellong (The Boys, Manuscript) examines the insidiousness of hate disguised as free speech and the question of who ultimately pays the price.

Zalmy lives a double life. By day, he drives a Chabad “Mitzvah Tank” through 1990s New York City, performing good deeds with his best friend Shmuel. By night, he sneaks out of his orthodox community to roller-skate and listen to rock and roll. But when a curious outsider offers him unfettered access to the secular world, is it worth jeopardizing everything he's ever known? This road-trip bromance is a funny and heartwarming ode to the turbulence of youth, the universal suspicion that we don't quite fit in, and the faith and friends that see us through.

TO BE ANNOUNCED (Gil Cates Theater)

During a mission trip to Bangkok, the four members of a Korean Christian girls’ youth group discover that their revered pastor has hidden a camera in their hotel bathroom. Samantha is personally wounded that Pastor would do this to her. Jen is worried about how this might affect her college applications. Mimi’s out for blood, as usual. And Kyung-Hwa thinks everyone needs to have lower expectations for men. Their communal rage and disillusionment fuel increasingly violent revenge fantasies amidst the no-holds-barred neon bubblegum sex-tourism mecca of Bangkok. Man of God is a funny feminist thriller about that moment when girls realize the male gaze has been watching all along—and decide they’re definitely gonna do something about it.

TO BE ANNOUNCED (Gil Cates Theater)