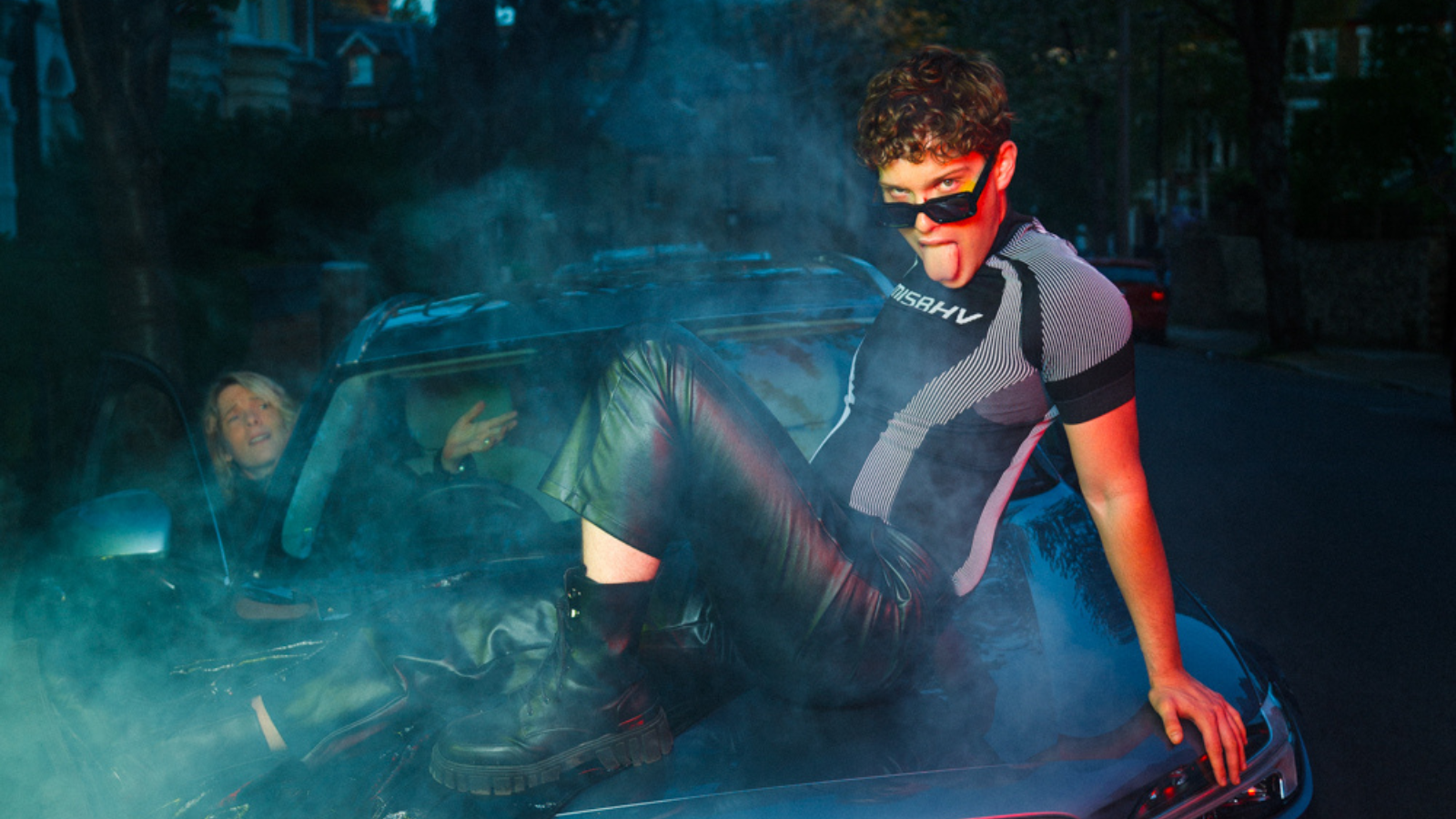 One of the U.K.’s biggest breakouts from last year is coming to New York City. Leo Reich: Literally Who Cares?! will play an Off-Broadway limited engagement at the Greenwich House Theatre, starting February 15.

In this solo show, Reich offers stand-up and performance art—a blend songs, anecdotes, and random asides as he discusses the social and political causes of today, including his own Twitter account. Faced with a crumbling society, Leo asks the big questions: “Am I hot?,” “Is this helping?,” and “No offense guys, but literally what is going on?” Says the Gen Z star, “To come to my show is self-care; to miss it, would be toxic; to criticize it any way whatsoever, amounts to gaslighting. Or something.”

‍Literally Who Cares?! debuted at the Edinburgh Fringe in August 2022 to rave reviews and quickly sold out. The show transferred to London’s Soho Theatre in October and sold out there, as well.

Directed by Adam Brace (Just for Us), the show features music by Tony winner Toby Marlow (Six) and lighting design by Daniel Carter-Brennan. Kevin McCollum and Lucas McMahon are the lead producers.

Reich is a stand-up comedian and writer who recently opened for Simon Amstell on his latest U.K. tour and has previously opened for Cat Cohen on tour. He was nominated for the Edinburgh Comedy Award in 2022 and his TV appearances include Friday Night Live, Late Night Mash, Comedy Central Live, and Jonathan Ross Comedy Club. He has written two episodes for the upcoming series, Entitled, airing on Showtime and Channel 4, and is currently working on various scripted projects.

The regular performance schedule will be Tuesdays through Thursdays at 7:30 PM, and Fridays and Saturdays at 7 PM & 9:30 PM. For more information and tickets, click here.