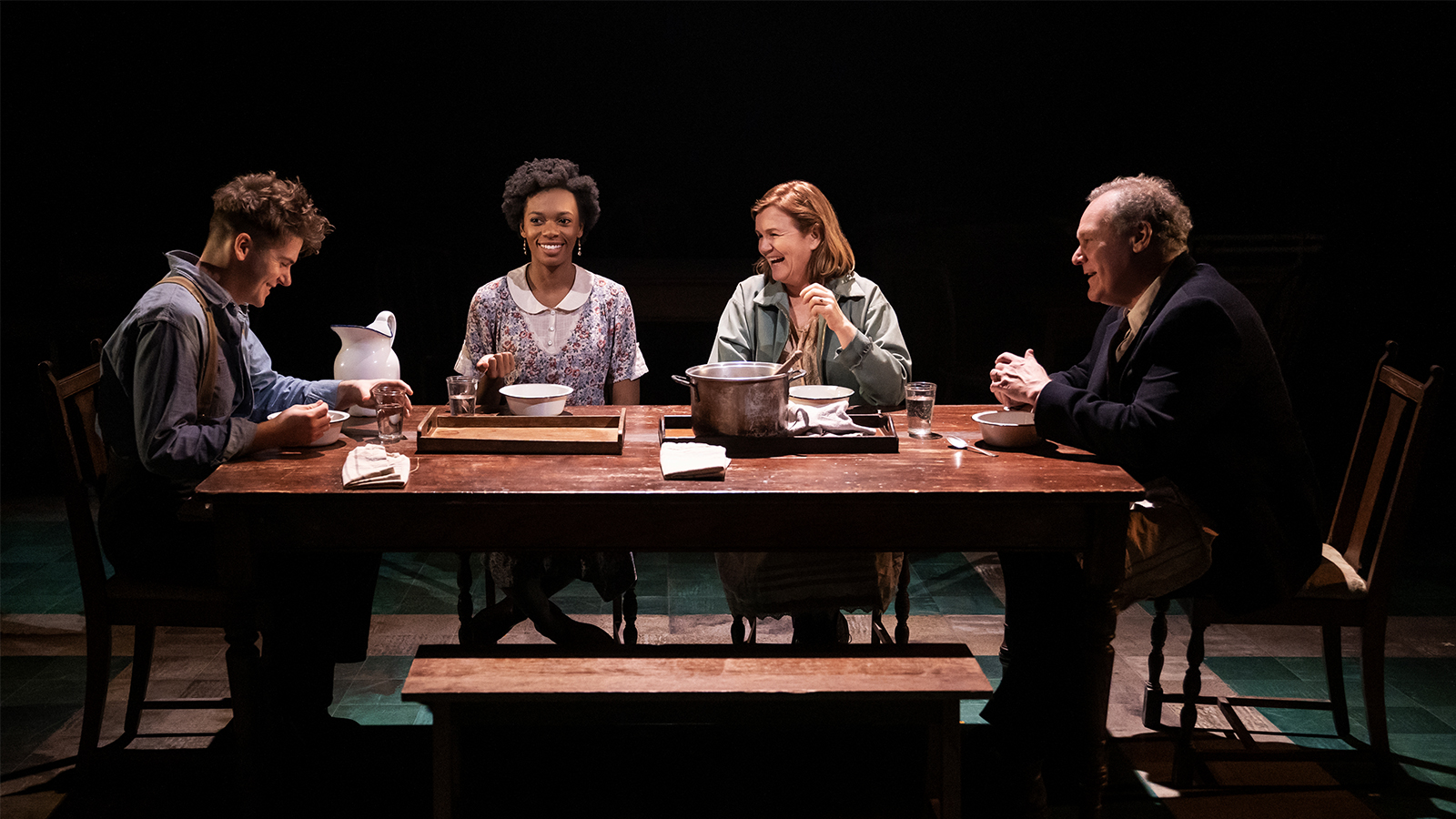 Today, on Bob Dylan’s birthday, it was announced that Girl From The North Country will resume performances on Broadway on Wednesday, October 13.

Girl From The North Country began performances on Friday, February 7, 2020 at the Belasco Theatre and opened on Thursday, March 5, 2020, before Broadway was shut down due to the COVID-19 pandemic.

“Bob Dylan once said ‘You should always take the best from the past, leave the worst back there and go forward into the future,’” said producers Tristan Baker and Charlie Parsons. “We are thrilled to go forward by welcoming audiences safely back to The Belasco this fall and reunite with our beloved Broadway family. At the heart of Girl From The North Country is the Depression-era story about a community coming together to find hope while facing hardships during difficult and uncertain times. After the turbulent past year of experiencing great pain, suffering, and loss, the global pandemic has tested our resolve and resilience in countless ways, revealing in the process the deep divides and inequities in our society, and strengthening our commitment to change and moving forward. Girl From The North Country resonates powerfully today, and is a love letter to America celebrating its strength and resilience with the poetry of Bob Dylan’s music to unite, heal, uplift, inspire, and illuminate through the darkest of times.”

All reopening plans will be done in compliance with state and local government COVID-19 protocols and are subject to the approval of the NY State Department of Health and the Governor. Broadway is committed to providing healthy and safe facilities for audiences, performers, and staff. Based on CDC and New York State guidelines at the time of performance, protocols may include mask enforcement, increased cleaning and ventilation/filtration enhancements, vaccination or negative test verification, and more as developed by the theatre owners in conjunction with the State.

Tickets are on sale now at www.NorthCountryonBroadway.com or www.Telecharge.com, or by calling 212-239-6200. Ticket prices range from $39 to $179. As part of the “Buy with Confidence” ticketing policies, tickets purchased for any performance through January 17, 2022 can be refunded or exchanged into any other date until two hours before the performance.  You may exchange an order up to three times and refund once per show per month.