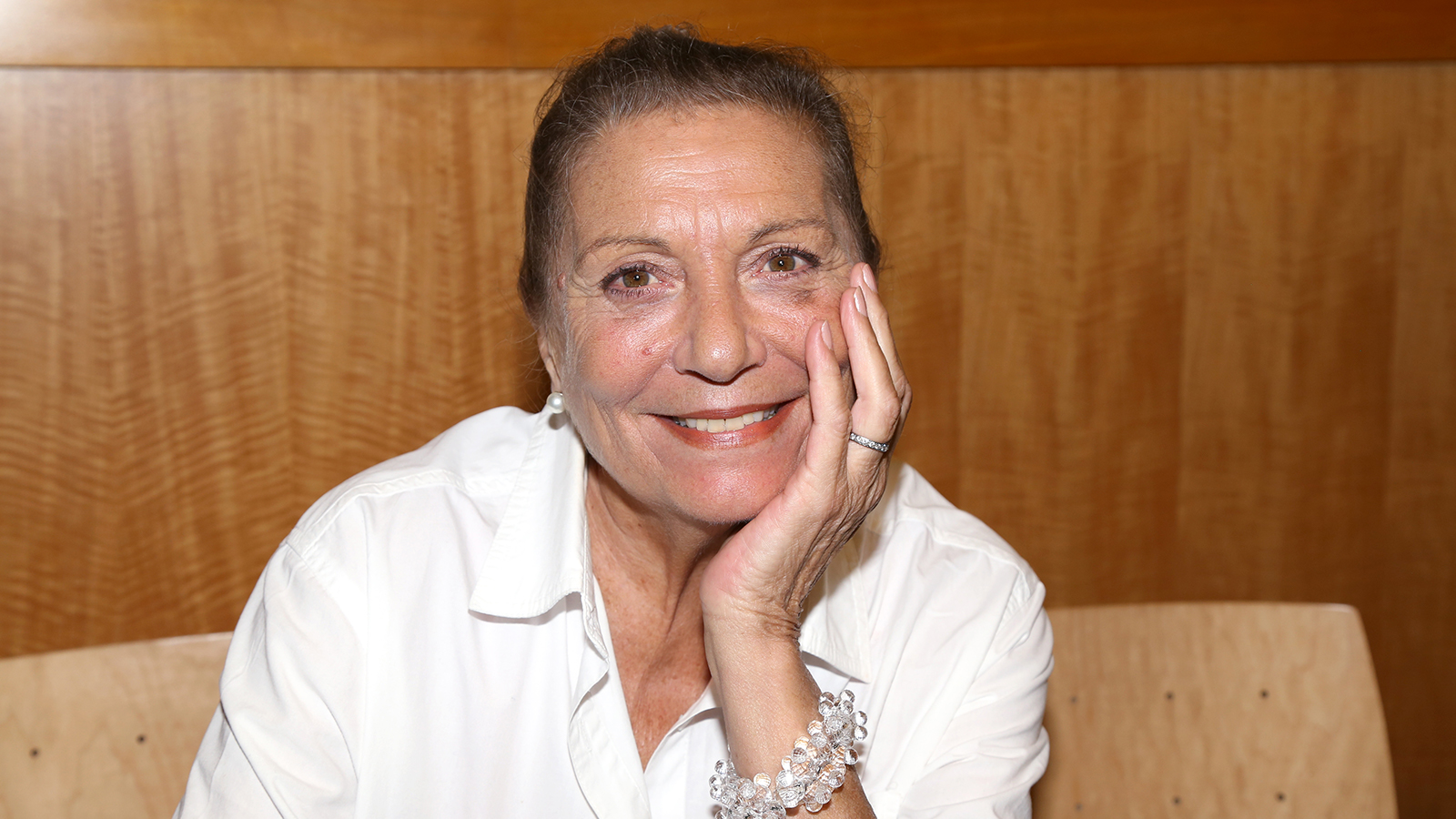 The Tony Awards Administration Committee announced today that Tony Award nominated director and choreographer Graciela Daniele will be the 2020 recipient of the Special Tony Award for Lifetime Achievement in the Theatre.

Graciela Daniele has directed on Broadway, at Lincoln Center and the Public Theater, and at regional theaters and has earned ten Tony Award nominations and six Drama Desk nominations. Her Broadway Director/Choreographic credits include Chita Rivera, The Dancer’s Life, Annie Get Your Gun, Marie Christine, Once on This Island, Chronicle of a Death Foretold and Dangerous Game. She has Musical Staged/Choreographed such shows as Ragtime (Astaire, Ovation [L.A.], NAACP, and Callaway Award), The Goodbye Girl, Zorba with Anthony Quinn, The Rink starring Liza Minnelli and Chita Rivera, and The Mystery of Edwin Drood. She choreographed the New York Shakespeare Festival production of The Pirates of Penzance on Broadway, Los Angeles and London, the motion picture of Pirates, and three Woody Allen films including Mighty Aphrodite, for which she won the 1996 Fosse Award, and Everyone Say I Love You, for which she won the 1997 Fosse Award. Ms. Daniele directed and choreographed A New Brain, which enjoyed an extended run in the summer of 1998 at Lincoln Center Theatre. She is recipient of the 1998 “Mr. Abbot” Award for Outstanding Achievement by a Director/Choreographer. Ms. Daniele directed and choreographed Michael John LaChuisa’s Hello Again (Lincoln Center) and Little Fish (Second Stage) and Bernarda Alba (Lincoln Center Theatre) along with the Lincoln Center Theatre production of William Finn’s Elegies, A Song Cycle. Most recently, she has choreographed The Visit on Broadway and will provide musical staging for the Broadway-bound Paradise Square.

“We are thrilled to recognize Graciela with the Special Tony Award for Lifetime Achievement in the Theatre,” said Heather Hitchens, President of the American Theatre Wing and Charlotte St. Martin, President of The Broadway League.  “Her impact on the Broadway community and on our culture as a whole has been immeasurable.”