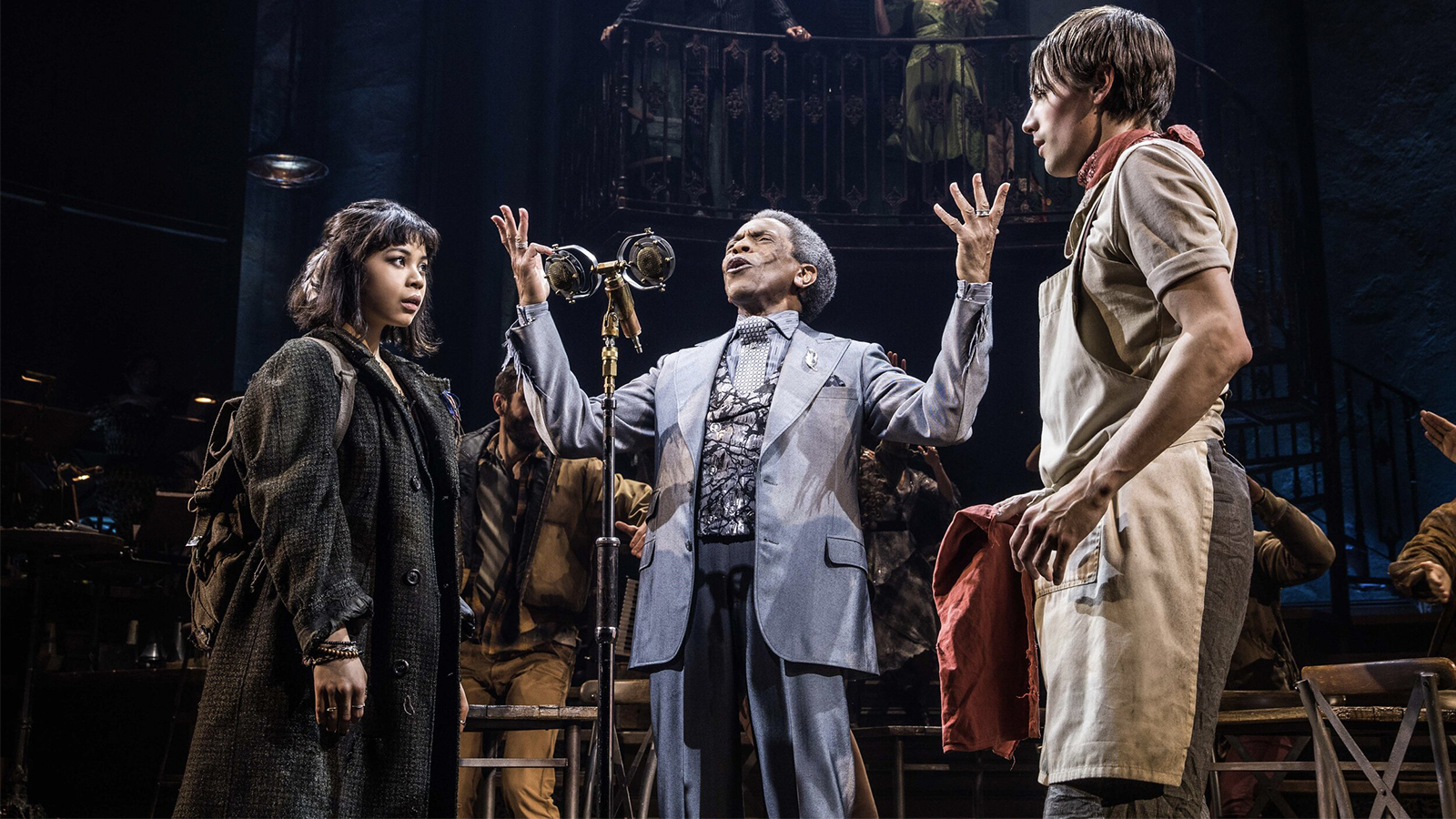 Today, producers Mara Isaacs, Dale Franzen, Hunter Arnold, and Tom Kirdahy announced casting for both the Broadway and North American touring productions of Hadestown, the Tony Award-winning Best New Musical and winner of the 2020 Grammy Award for Best Musical Theater Album, as the cast of the Broadway production gathers today for the production’s first post-shutdown rehearsal.

Tickets for Hadestown on Broadway are available at www.seatgeek.com/hadestown-tickets or by visiting the Walter Kerr Theatre box office.

The Fates will be played by Belén Moyano, Bex Odorisio, and Shea Renne. The Workers Chorus will feature Lindsey Hailes, Chibueze Ihuoma, Will Mann, Sydney Parra, and Jamari Johnson Williams. The swings for the touring production will include Kimberly Immanuel, Alex Lugo, Eddie Noel Rodríguez, and Nathan Salstone.

The North American tour of Hadestown will kick off with its official opening taking place Friday, October 15, at Washington D.C.’s Kennedy Center for a three-week engagement and continue to over 30 cities in its first season with more to be announced shortly. Prior to the Kennedy Center run, the tour will have a week-long stop at Greenville, South Carolina’s Peace Center (Tuesday, October 5 – Sunday, October 10). For the latest tour route and other information, please visit: www.hadestown.com/tour

Following two intertwining love stories — that of young dreamers Orpheus and Eurydice, and that of King Hades and his wife Persephone — Hadestown invites audiences on a hell-raising journey to the underworld and back. Mitchell’s beguiling melodies and Chavkin’s poetic imagination pit industry against nature, doubt against faith, and fear against love. Performed by a vibrant ensemble of actors, dancers, and singers, Hadestown delivers a deeply resonant and defiantly hopeful theatrical experience.

Broadway is committed to providing healthy and safe facilities for audiences, performers, and staff.

All Broadway theaters will require vaccinations for audience members, as well as performers, backstage crew, and theatre staff. Masks will also be required for audiences inside the theater, except while eating or drinking in designated locations.

Guests for all performances through Sunday, October 31 will need to be fully vaccinated with an FDA or WHO authorized vaccine in order to attend a show and must show proof of vaccination at their time of entry into the theater with their valid ticket.