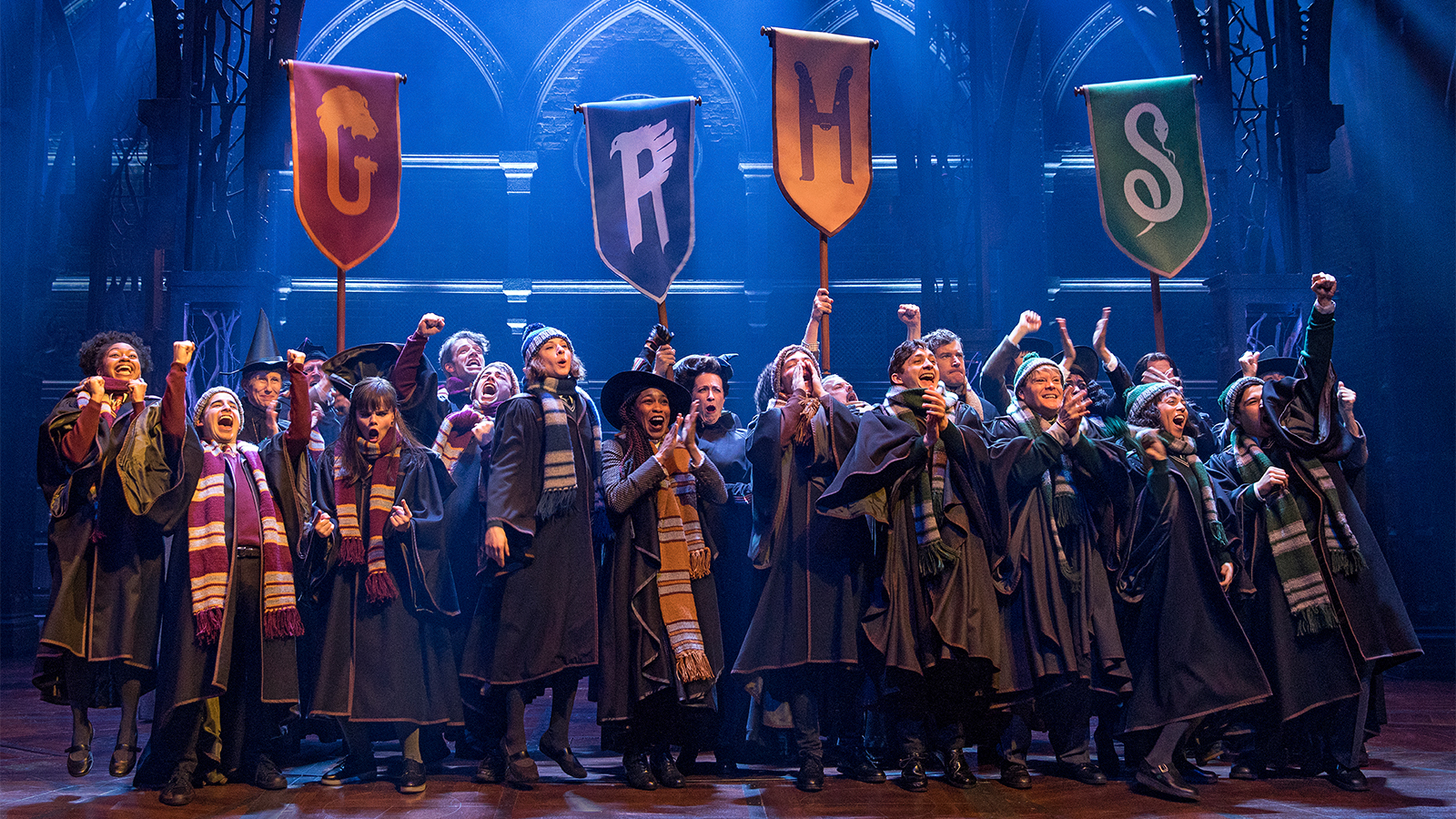 Harry Potter and the Cursed Child, the world’s most award-winning play, will return to North America as a newly staged, one show magical experience. Performances of this world premiere theatrical event begin at Broadway’s Lyric Theatre in New York on November 16, 2021, and at the Curran in San Francisco on January 11, 2022. The Canadian premiere in Toronto will begin performances in May 2022 at the Ed Mirvish Theatre.

Broadway tickets go on sale to the general public on Monday, July 12, 2021. San Francisco tickets go on sale Wednesday, July 21. For more information and to sign up for pre-sale access, please visit HarryPotterOnStage.com. On sale dates for the Canadian premiere are to be announced.

Harry Potter and the Cursed Child originally cast a spell over the world as an epic two-part event. Now, the show has been boldly restaged as one singular performance by the award-winning creative team for its return to North America. With just one ticket in hand, audiences will enjoy all the adventure the continuation of Harry's story entails in one magical afternoon or evening.

Sonia Friedman and Colin Callender said: “We are delighted to announce that Harry Potter and the Cursed Child, which since its triumphant opening in New York and San Francisco has seen record breaking numbers of people spellbound by the wizardry on stage, will be returning in North America in a new, re-imagined version that audiences can see in one afternoon or evening

Jack Thorne and John Tiffany said: “We are incredibly excited to be returning to the US with this reimagined Harry Potter and the Cursed Child. We've been working hard on this new version throughout lockdown and it's been a joyous process of rediscovery. It has given us a unique opportunity to look at the play with fresh eyes and we have been inspired by the entire creative team every step of the way.”

J.K. Rowling said: “Collaborating on Harry Potter and the Cursed Child has been one of the great joys of my professional life. While no one would wish for what has happened over the last year, it has given Jack, John and the first-class creatives who first breathed life into the production the opportunity to revisit the play, and to find a new way to frame our story — with amazing illusions and some exquisite new staging— all the while keeping our original story intact.  I’m so proud to be associated with this new, reimagined version, and to be able to welcome back audiences to the Lyric, Curran and Ed Mirvish theatres.”

Productions of Harry Potter and the Cursed Child in Melbourne, Australia (now playing), London’s West End (currently scheduled for October 14, 2021) and Hamburg, Germany (returning for previews on December 1, 2021) will continue in the original two-part format.

Health and safety protocols for the theater going experience will be announced closer to the start of performances. We will be adjusting to all industry and government guidance to keep our audiences and company safe.