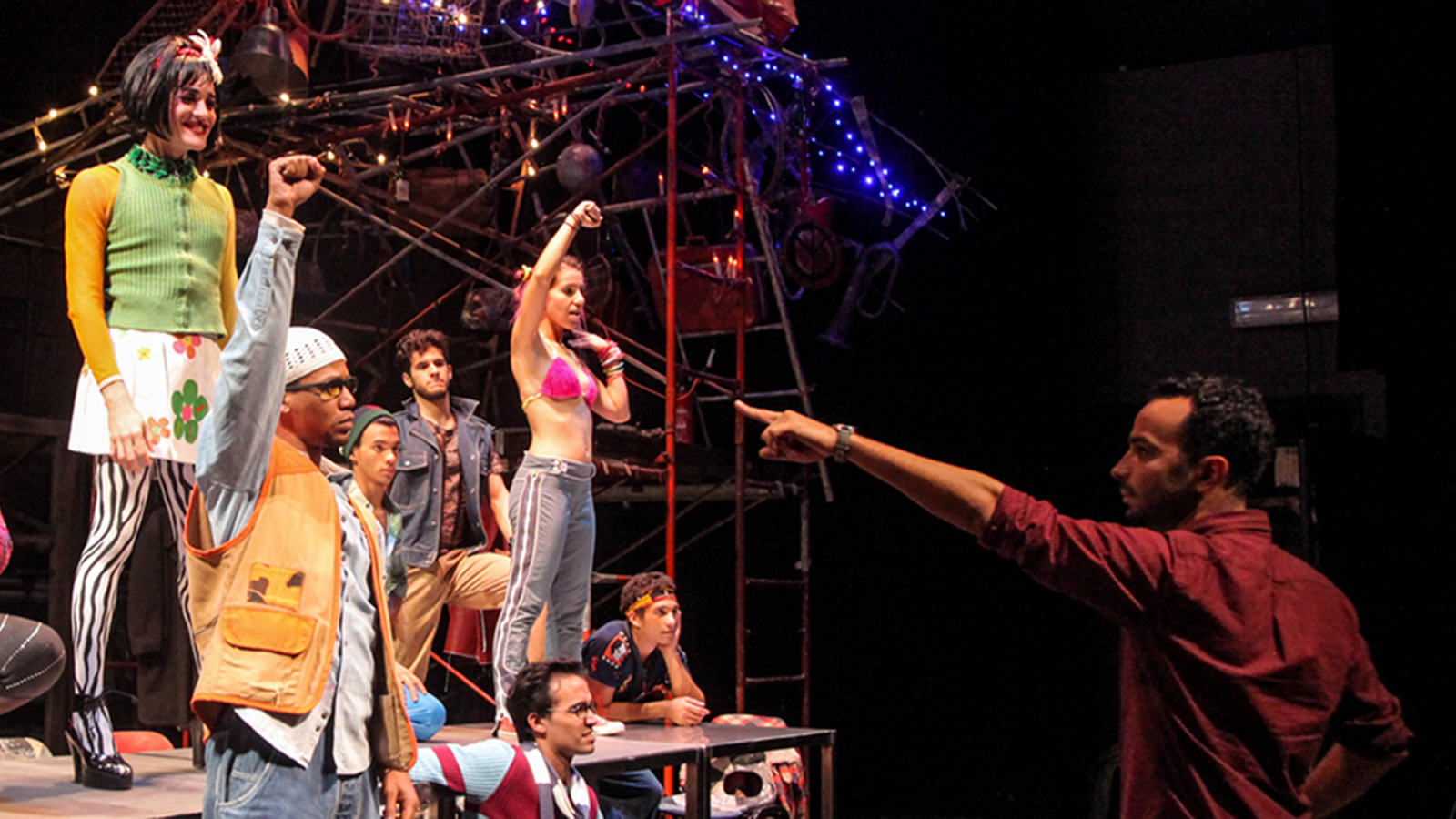 HBO’s Revolution Rent, directed by Andy Señor Jr. and Victor Patrick Alvarez, follows Señor Jr. to Cuba, where he is tasked with directing a stage production of the Tony and Pulitzer Prize-winning musical, Rent, the country’s first Broadway musical produced by an American company in more than 50 years. Returning to his exiled parents’ homeland, Señor Jr. embarks on a personal journey, exploring his Cuban heritage and his family’s complex relationship to the country they love. Revolution Rent debuts Tuesday, June 15 (9:00–10:30 p.m. ET/PT) in celebration of the 25th anniversary of the iconic musical’s Broadway premiere.

Revolution Rent will debut on HBO and be available to stream on HBO Max.

“When we began working on the production of Rent in Cuba and documenting the journey along the way, I had no idea how the story would unfold and that our documentary would end up on HBO,” says director Andy Señor, Jr. “I am beyond thrilled to share this deeply personal and magical moment in our lives and I'm grateful that Jonathan Larson's words and music are still making such an impact, 25 years later.”

“Traveling to Cuba to make this film was incredibly challenging yet rewarding in ways I never imagined,” says director Victor Patrick Alvarez. “Revolution Rent is about creativity in the face of adversity and the healing powers of human connection.”

“Andy and I started our Rent journey together many years ago and I was proud to see him take his talents to Cuba,” says executive producer Neil Patrick Harris.  “Revolution Rent is a continuation of our journey as well as a tribute to the power of theater and its ability to transform lives.”

Señor Jr. started his career in the late ‘90s playing the role of Angel in the Broadway production of Jonathan Larson’s Rent and he has been inextricably tied to Larson’s work ever since. Revolution Rent follows Señor Jr. as he develops the groundbreaking production, from auditions through closing night, highlighting the many setbacks and accomplishments that he and his cast and crew encounter along the way. This emotional and revealing documentary reimagines Rent in a Cuban context, highlighting Señor Jr. as he explores questions of family, history, and heritage.