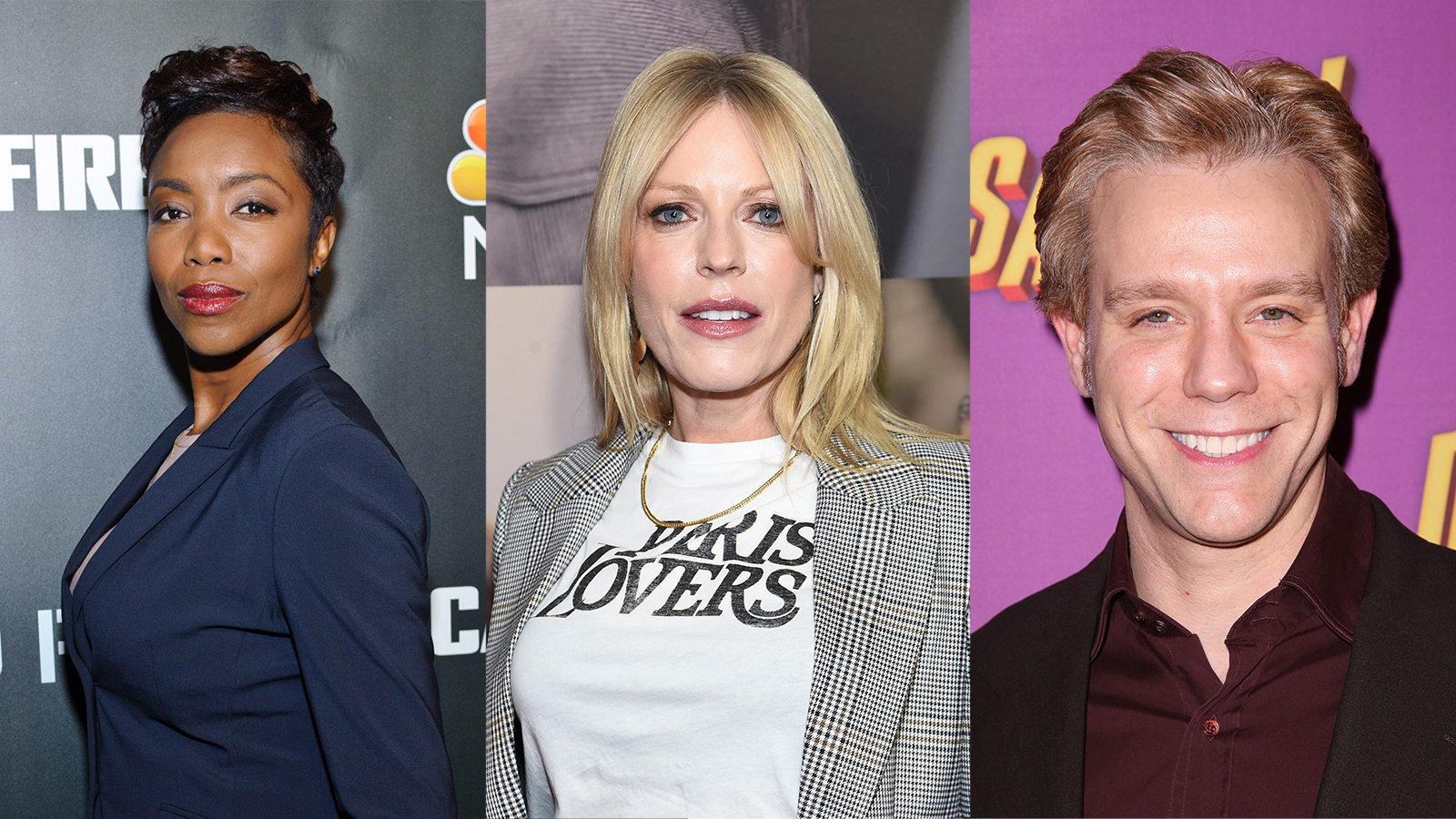 It’s Written In The Stars!  Seth Rudetsky and James Wesley announced today that the award-winning Original Broadway Cast of the beloved show Aida will join them on “Stars In The House” on Saturday, June 5 (the previously announced Dreamgirls show will be held at a later date).  Coming together to celebrate their time telling this epic love story for the ages will be Heather Headley (Aida), Sherie Rene Scott (Amneris), Adam Pascal (Radames), John Hickok (Zoser), Tyrees Allen (Amonasro), Dan Oreskes (Pharoah), and Schele Williams (Nehebka).  Williams is also set to direct the revival of the show, as announced early last year.

The episode will livestream at 8pm ET on the Stars In The House YouTube channel, and StarsInTheHouse.com, and fans will be able to ask questions live, and donate to The Actors Fund.  As always, there is likely to be live music as well!

As the creators and executive producers of “Stars In The House,” Seth and James bring a masterful combination of music, storytelling and community to each episode, ensuring that the show goes on in viewers’ homes even while performance venues across the world are closed.

“Stars In The House” airs new episodes Tuesdays - Saturdays at 8PM ET on its YouTube channel and starsinthehouse.com. For more information and to see upcoming guests, please visit starsinthehouse.com and follow @StarsInTheHouse, Seth (@SethRudetsky) and James (@JamesWesleyNYC) on Twitter and Instagram.