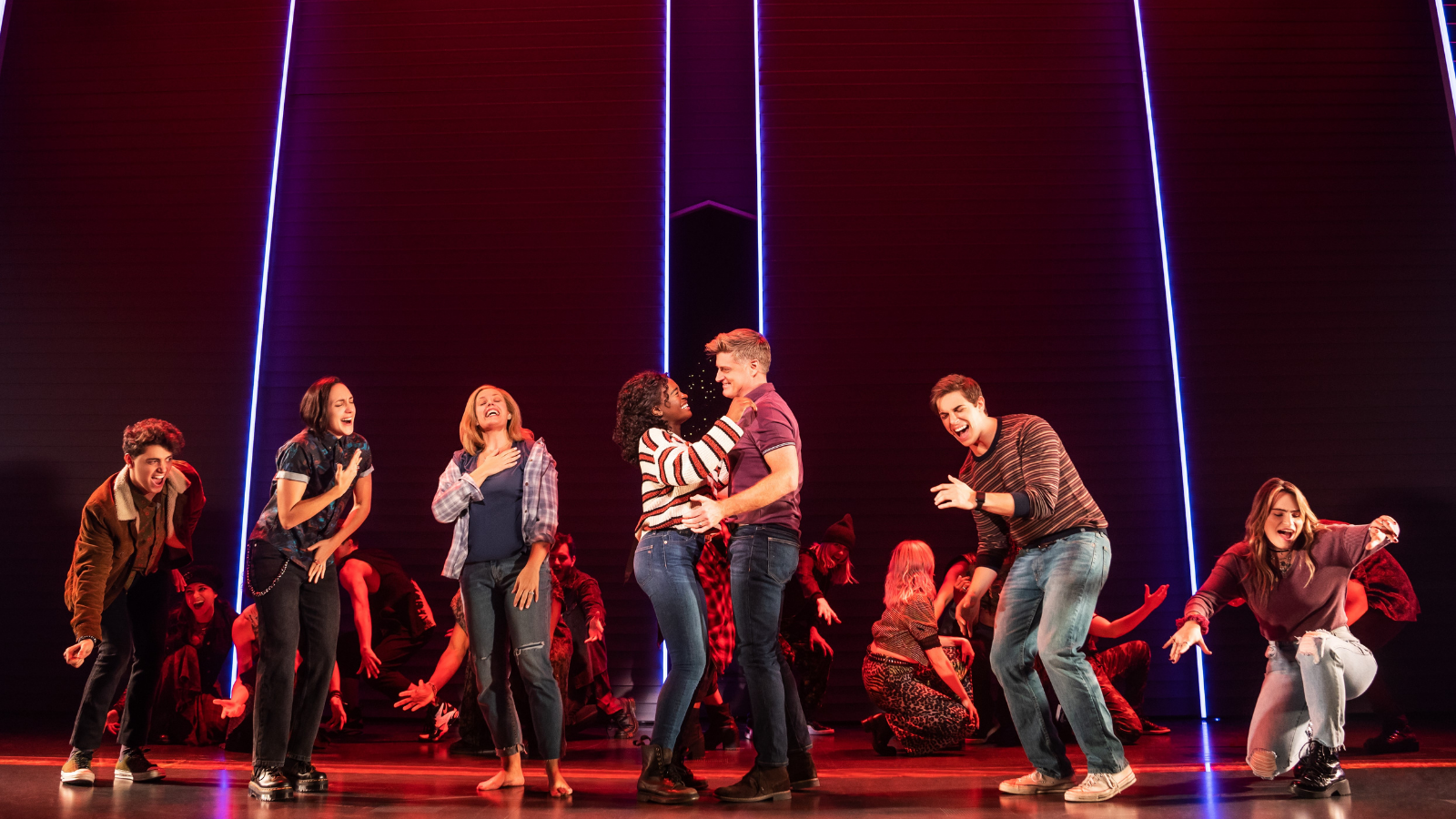 Alanis Morissette’s 15-time Tony nominated musical Jagged Little Pill will reopen on October 21, 2021 at the Broadhurst Theatre, now with Heidi Blickenstaff as Mary Jane. Tony nominee Elizabeth Stanley will be taking some time to be a new mom and will return to share the role with Blickenstaff in November.

“We couldn't think of a better person to share the role of Mary Jane Healy with Elizabeth than the extraordinarily talented virtuoso Heidi Blickenstaff, who is bringing her own unique interpretation to the role,” said producer Eva Price. “We can't wait for these two women to thrill and inspire audiences at the Broadhurst this fall."

“I am very excited for Elizabeth having become a mother!” said Alanis Morissette. “And thrilled that she is able to return to the role of Mary Jane in a way that cares for this deeply important chapter of her personal journey – by sharing the role with Heidi, who herself is a mom. It takes a village to raise a child, and it takes a Broadway village to support a mother. This level of support is exciting, collaborative and path-clearing for moms – to know that they can remain expressed and connected with their artistic community, while embracing the priority and intimacy of motherhood.”

Tune in to the 74th Annual Tony Awards this Sunday on CBS and Paramount+ to see if Jagged takes home any prizes including the title of Best Musical.