Hercules Is Coming to Paper Mill Playhouse in 2023 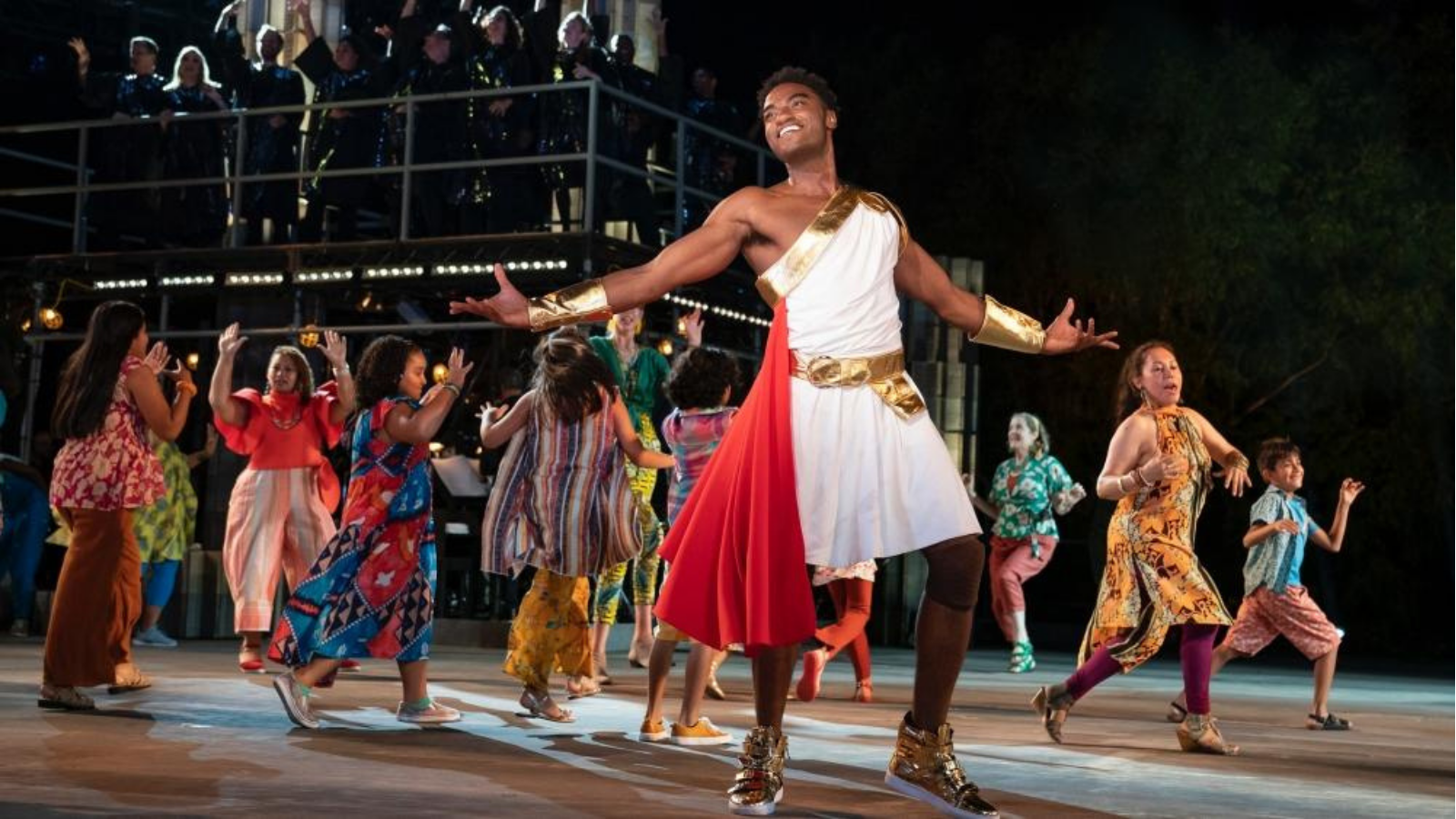 Disney's Hercules at the Delacorte Theatre in 2019 | Photo: Joan Marcus

Bless our souls! Disney’s Hercules is returning to the stage, this time as part of Paper Mill Playhouse’s 2022-2023 season. Performances will run February 9–March 12, 2023 at the New Jersey theatre, with casting to be announced at a later date.

Lear deBessonet will again direct the musical, having led the 2019 world premiere by The Public Theater at the Delacorte in NYC’s Central Park. Based on the 1998 animated film, the show features an expanded score by Alan Menken and David Zippel, with a book by Kwame Kwei-Armah and Robert Horn.