HERE'S TO THE LADIES WHO Docuseries Celebrates Theatremakers of All Kinds 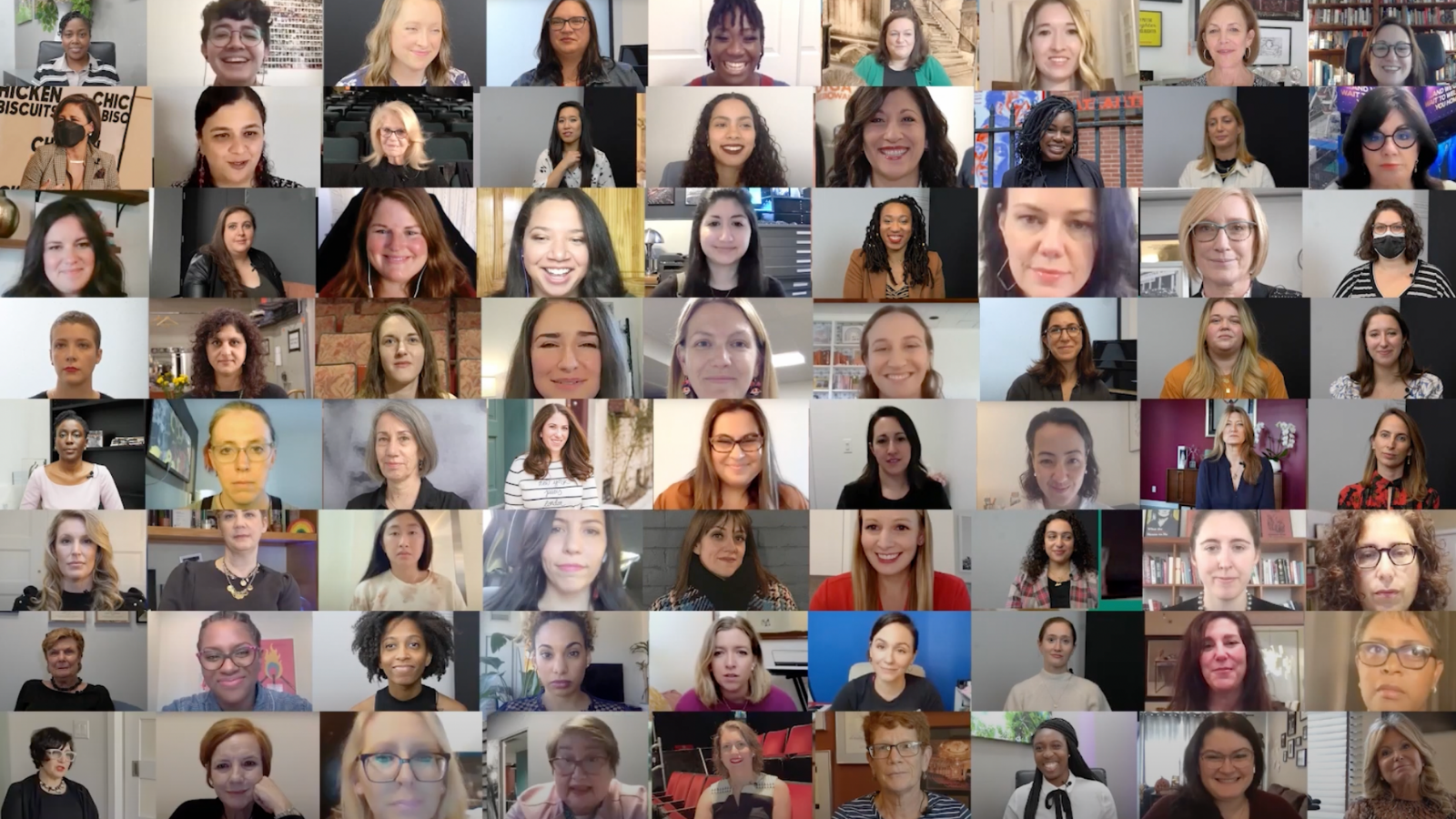 A new docuseries titled Here’s To The Ladies Who (a playful riff on "The Ladies Who Lunch" from Company) highlights the women working on the business side of Broadway and beyond, exploring how they adapted during the COVID-19 theatre shutdown and then helped relaunch the industry.

The seven-part docuseries features more than 100 women using interviews, first-hand accounts, and behind-the-scenes footage. Check out the first episode, narrated by Tony nominee Ashley Park, below. The second episode will be available March 22 and subsequent episodes will be released every three weeks through July 5.

The show is directed by Heather Arnson and executive produced by Catherine Markowitz, both members of the Broadway Women’s Alliance, which partnered with YesAnd Productions for the project.

“I am honored to be the bearer of this love letter to our industry, which speaks unflinchingly about where we’ve come from and where we are going, through the raw honesty of these women opening up about their experiences and their determination to drive the theatre community towards the future,” said Arnson.