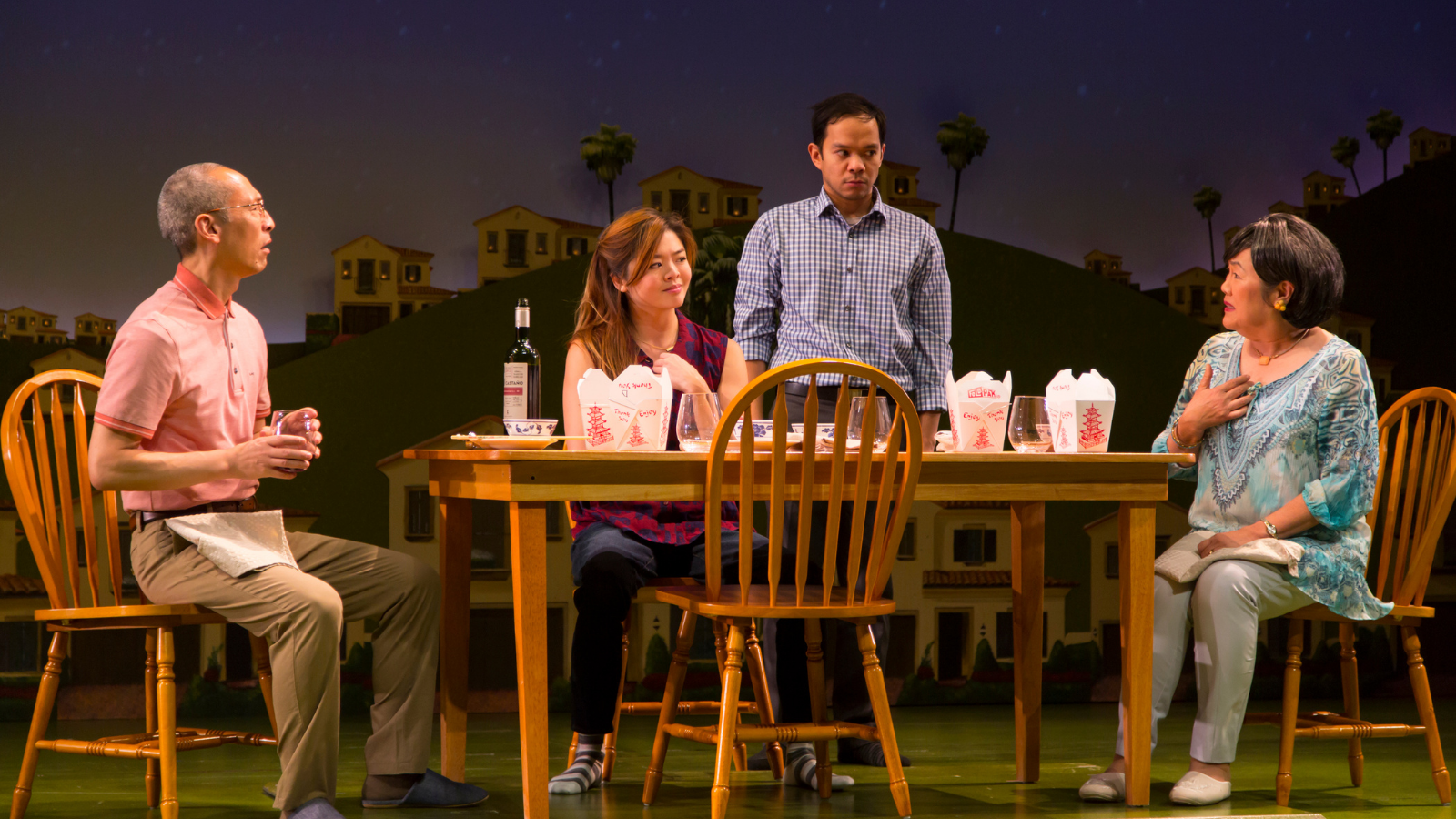 GBH will broadcast the audio play on the radio on Saturday, February 6 from 6pm to 8pm on 89.7 FM and stream it on wgbh.org and the GBH News app. The Huntington will also launch the audio production as a podcast in 4 weekly installments, starting Thursday, February 4, along with a companion podcast series “Exploring Tiger Style!” — a bonus content series of insightful conversations with actors, artists, and community members.

The Huntington previously produced Tiger Style! on stage at the Calderwood Pavilion at the BCA in 2016.

“In the midst of the pandemic, it is exceedingly challenging to build community and connect with each other in the ways we want to most,” said Pam Johnston, General Manager for News at GBH. “Our hope is that the Tiger Style! radio play will allow listeners to enjoy an entertaining audio experience that invites our community to come together around a shared artistic experience.  We are looking forward to this broadcast and to sharing it with our listeners.”

Tiger Style! features squabbling siblings Albert and Jennifer Chen, who reached the pinnacle of academic achievement and graduated from Harvard. But as adults, they’re epic failures: he’s just been passed up for a promotion and she’s been dumped by her loser boyfriend. So, naturally, they confront their parents and launch an Asian Freedom Tour!

“I’m honored to come back to this deeply personal play about my Chinese American upbringing,” says playwright Mike Lew. “Americans’ perceptions of the Chinese and of Asian Americans have been evolving so rapidly since I wrote Tiger Style! a few years ago.  For this audio production, I had to refresh some aspects of the script and think through how I would integrate COVID and the trade wars. The structure of the play has stayed the same, but the lens is a little different now, and I considered the emergence of COVID, the scapegoating of the Chinese, and how the veneer of civility was wiped away quickly in the pandemic.”

The Huntington will also launch an American Sign Language video adaptation of Tiger Style! in mid-February. Additional information will be announced shortly.

Palmer Herreran will provide sound design and original music for the project. The sound engineer is Valentin Frank, stage manager is Sam Layco, and the dramaturg is Charles Haugland.