A Chat with Broadway's Cheyenne Jackson 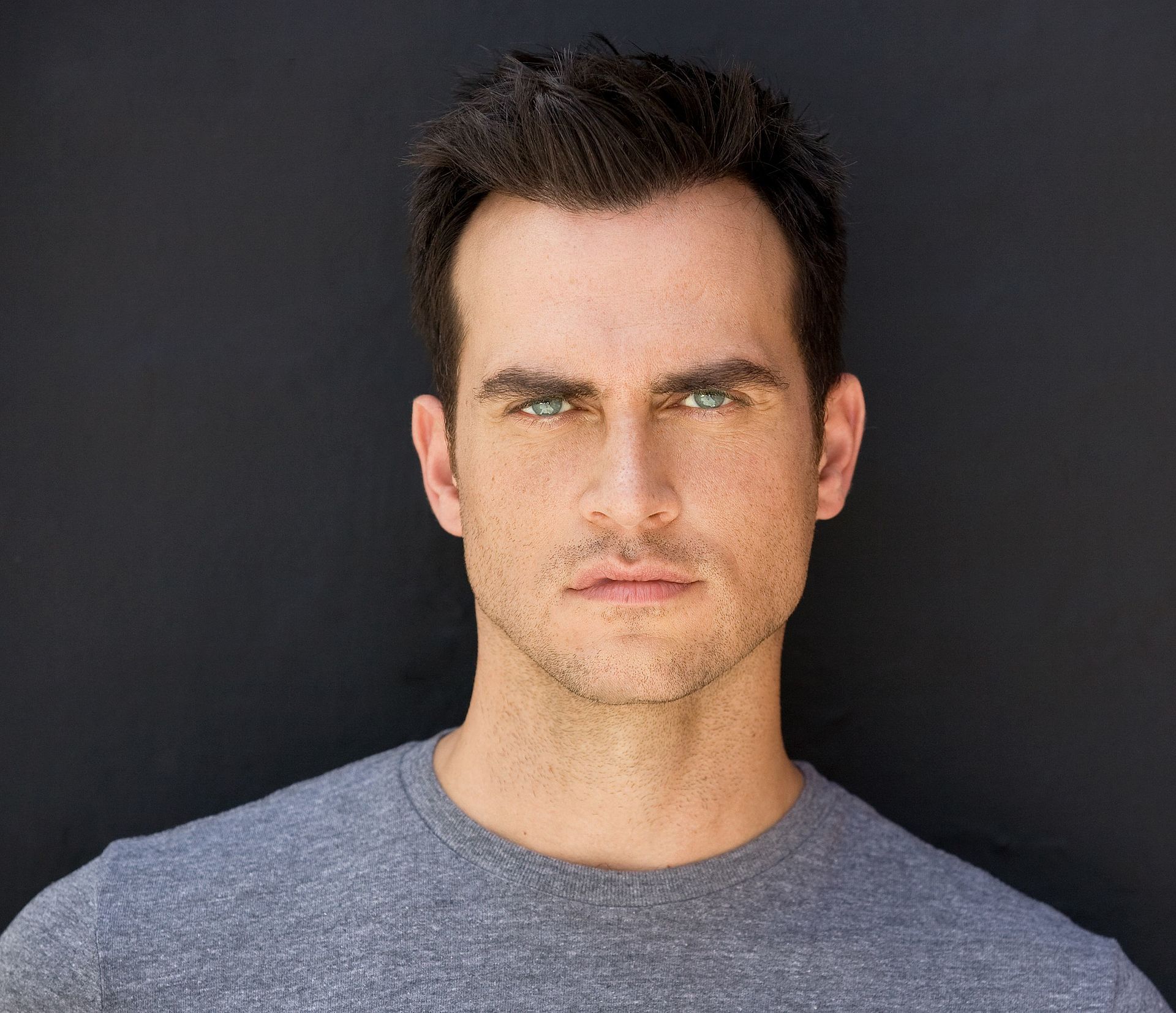 Theatre Talk Boston (henceforth TTB) spoke with Cheyenne Jackson about coming to Boston for the first time and singing at the historic Emerson Colonial theatre for a one night only concert with Seth Rudetsky. Read below about why he loves performing with Seth, his hope to return to Broadway, and his Taylor Swift-level fame!

TTB: When was the last time you were in Boston and have you ever performed here?

Cheyenne: I was racking my brain about this the other day! I actually don’t think I ever have. I believe any time I've gone was just for a layover or something in that area - but I haven't spent any time there - I’m excited to come check it out!

TTB: Well we're excited to have you! Talk to me about Seth Rudetskey and what it’s like performing with him.

Cheyenne: Haha, Seth is...he's a musical dynamo, a musical tornado, a musical miracle. His energy and his sense of humor and the speed at which his brain works is absolutely astonishing to me. We have been friends for 15+ years or so and he has always been my cheerleader and so supportive. What makes his shows so special is that he just knows so innately every performer’s strengths and weaknesses and obviously he has the gift of gab. He has the energy of 10 people and it just makes for a really fun night. I love love love Seth.

TTB: Could you let us in on what you might be singing this Friday night?

Cheyenne: Well, because we have been friends for so long and have done so many iterations of different shows, we are kinda doing a “best of” kinda night. Gonna sing some stuff from Broadway - from shows I have done, I mean obviously. Also, a couple of brand-new songs I just wrote. When you are with Seth, he loves to go down memory lane, but I definitely have some fun surprises coming up.

TTB: The Emerson Colonial is such a historic theatre with so many shows starting out there from Anything Goes to Oklahoma! to Seussical to Moulin Rouge! just to name a few. What does it mean to you to be performing in that space?

Cheyenne: I love the theatre. I love that there are still spaces where shows can go out of town and do the traditional out of town tryout. I've done a few of them in my day and it's so important to be able to have that time to fix things and really just experiment and play. [The Colonial] is such a great vehicle for so many new pieces and I'm honored to be there. Any time I get a chance to be on a stage and to share my heart and music is a great time for me. Since becoming a dad in the last three years I haven't fostered the music side that much - anytime I have a moment to stand on stage and sing a song is a wonderful time.

TTB: Speaking of performing on stage - you were just in Into the Woods at the Hollywood Bowl with many of Broadway’s biggest stars. How was that experience for you?

Cheyenne: That was...it was really “best case scenario”. It was a dream come true for me. Really for the six of us - the six principles. All of us had wanted to play these parts for as long as we can remember: Sierra and Patina and Sutton and Skyler and Gaten. It was just...being at the right place at the right time. We were meant to be singing those songs. Plus, we got to wear the original Broadway costumes...the entire experience was just incredible. A true highlight of my career.

TTB: You have had such a varied career which has been fascinating to watch. What is it like to have such a diverse fan group from Broadway to American Horror Story to Glee to The Descendants?

Cheyenne: It's great, I mean it's interesting watching it kind of morph and change and I morph and change and grow and age. At first, everywhere I would go in airports for years and years people would know me from 30 Rock and then it would switch to American Horror Story and now I was at a kid’s skating party a couple weeks ago and these 10 year old kids - you would have thought they saw Taylor Swift - they were so excited because of The Descendants. It is a very surreal thing. It is such a blessing - I love to be able to do different things, and I really love to challenge myself

TTB: Well one of my favorite projects you have been a part of is of course Xanadu. Do you have fond memories of being in that?

Cheyenne: Oh my gosh, so many memories! I think probably the Tony Awards are the strongest memory. The Tonys was just the pinnacle of that journey. It was a long run - I think I did 400 or 500 performances. We were the little show that could and to get the chance to sing at Radio City Music Hall and they choose to do my song. It a big moment for me. I was standing behind the curtain and my heart was beating through my shirt and I knew this was the moment I dreamt of as a little kid. I wanted to sing as if it was the last day on earth. I think that was the first memory that pops into my head.

TTB: I know you're living out in LA right now doing lots of TV and movies, but will we see you back on Broadway anytime soon?

Cheyenne: I would love that! I've been looking for something for a bit now. You know I've been definitely toying with certain things and doing readings and such. I did one of the workshops of Magic Mike (let me know what happened there, haha). Really at this point my focus is my kids - they are going to be 3 next week! Whatever I do, I want it to be something that is worth it. Something that is worth schlepping the family to New York for a bit. Even a great limited run for something. Into the Woods really ignited that in me - I’ve spent a lot of years now on sets and in trailers doing the TV thing. Man, the feeling of being on stage you do forget how alive you feel - it is just so electric and there is nothing else like it.