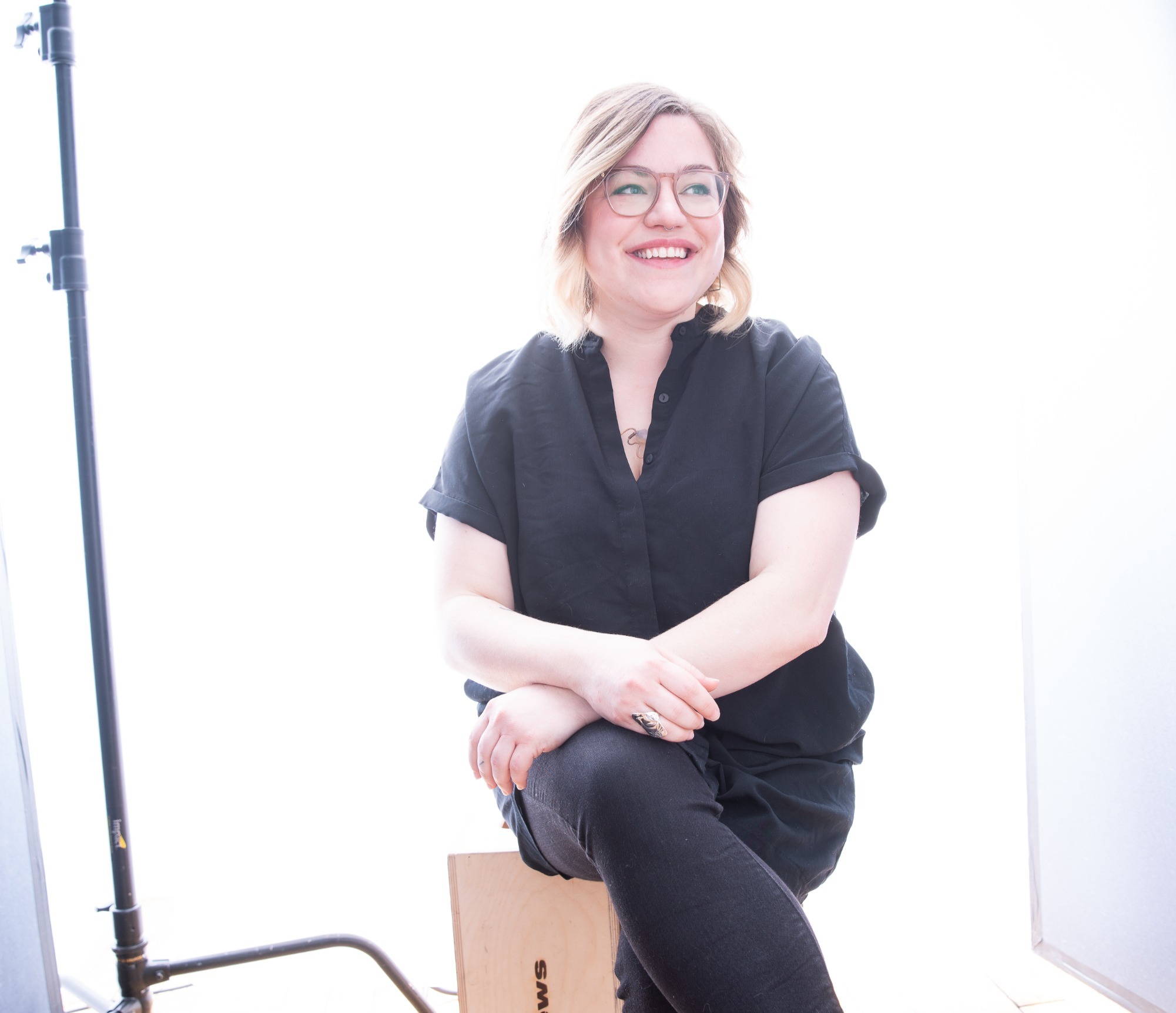 TTB: So, to start off, can you tell me in your own words what this play is about?

Bradshaw: The Treasurer is about a son in his 60s who's going through the process of putting his mom in an assisted living facility; they have been estranged for many years. His mom left him when he was 13 for another man who was a socialite and Congressman in Albany. I think he lived with that burden his whole life and ran away to Denver. So, now he's coming back into his mom's life when she's out of money and broke and she still wants the world–she has a lot of debt and she's not swallowing that pill well.

TTB: I am always fascinated with how shows come to be–did you bring this to The Lyric or did they call you?

Bradshaw: So, The Lyric chose the play. Courtney O'Connor (Artistic Director) had reached out to me last year about it and funny enough, I had seen it at Playwrights Horizon a couple of years ago. I remember watching it and kind of letting the play wash over me, and then in the last monologue I started weeping and I had no idea. It was one of those plays that was just, “why am I so affected by this?” And of course, I mean, it's very close to home to me. In my high school years, I watched my dad put my grandmother through assisted living facilities and she had late-late stage dementia. So, I watched that unfold and how you kind of say goodbye to the person before they actually physically passed. So, yes Courtney reached out to me about it and I reread it and remembered it haunted me for a couple of weeks after I watched it and I immediately wanted to dive into it.

TTB: Were you familiar with Max Posner's work as a playwright?

Bradshaw: This was the first play I'd seen of his. I absolutely loved his writing–I think it gives the director so much to play with. It's kind of similar to Carol Churchill in that sense where on the page it looks like a poem and has very little stage direction–just enough for you get the feeling of what the scene is but a lot of flexibility. I love playing in those worlds because it's not dictated to me by the playwright–he allows you to be a part of that journey with him.

TTB: And your cast is wicked talented as well...

Bradshaw: I read the play and I immediately thought of Ken [Cheeseman] when I thought about the Boston cast. Ken was a professor of mine at Emerson.

TTB: How was that dynamic?

Bradshaw: It was fun! He is one of the most willing, hardworking actors I have ever met. It's not about professor-student relationship, it's about creating actors that will be his colleagues in the future. But for me as a director it's a different power dynamic. He came in the first rehearsal pretty much off-book. I knew this play was really close to home for him dealing with an ailing mother–and she actually passed away a week before we started rehearsals–but he was so ready to be there. And he's also he's a cyclist! Like he's been biking since he was 15 so it was all perfect.

TTB: This play calls for a huge range of emotions from your cast. How did you approach the script as a director with these actors knowing there's the highest of highs and lows the lows?‍

Bradshaw: Exactly. We tried to really divide the scenes because there is melodrama, there's a romance scene, there is so much–I really trusted the text. I think that's the biggest thing; I leaned into the text and what Max gave us. I purposefully cast people that live more in a warm environment and sensibility because I think that's what's so hard about relationships–even if you're a warm person you can have a lot of scars underneath it. There was just a lot to play with.

TTB: What do you hope audiences take away when they come see you?

Bradshaw: Oh, such a good question. I hope they communicate better. My goal, whenever I direct, is I want people to think about the play a week after seeing it. I want them to think about it and have it like mull over. I want them to ask questions and just consider their own relationships. I want young people to see it because I think it's really important to have the conversations about end of life before it comes. I also hope they see that this is a very American story, and this is an America that I hope changes. There's a lot to take away–I hope everyone feels seen in the play and if they're not seen then they're somewhere in that path.

'The Treasurer' closed in early in Mid-March at the Lyric Stage Company due to the coronavirus pandemic. Bradshaw returns to the Lyric next season to direct Arthur Miller's 'All My Sons' in March of 2021.