A Chat with Susan Egan from Encore! on Disney+ 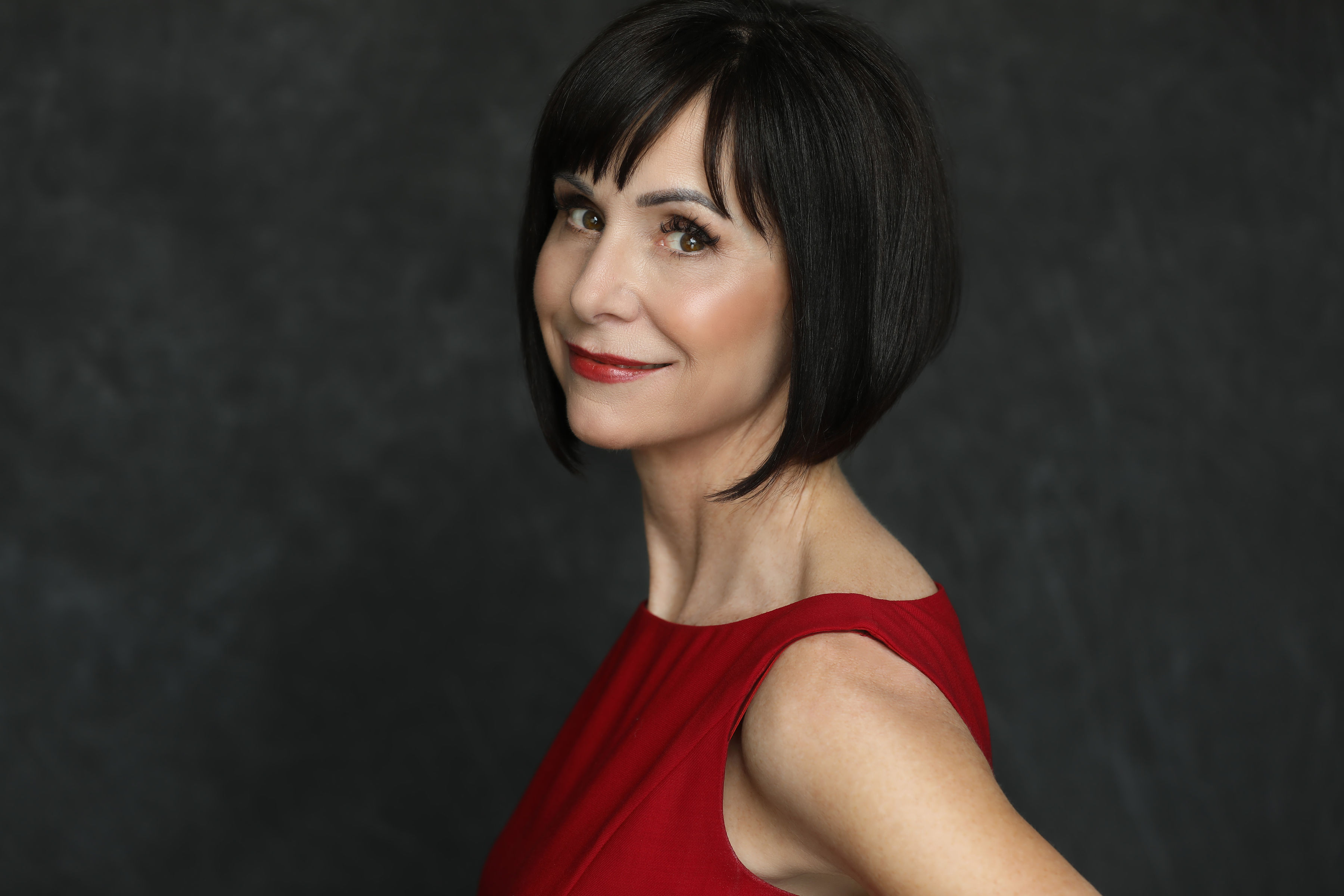 Theatre Talk Boston recently chatted with Susan Egan (Original Belle in Beauty and the Beast on Broadway/ Voice of Meg in Hercules)  all about her experience with Encore! now streaming on Disney+. We talked 25+ years of Disney on Broadway, what TV shows she is bingeing with her kids, when she will get back to the Great White Way, and so much more!

Theatre Talk Boston: Hi Susan! It is truly an honor to chat with you today. I guess to start–tell me all about Encore!

Susan Egan: So, Encore! is brilliant idea and boy don't we wish all of us could partake in it. They take a high school musical that was produced at some point in history and they gather that cast again maybe 15, 20 years later and they remount the show. And in the meantime, revisit what that show meant to those performers back when they originally did it. We get to look at the relationships that they had between the cast and how this show being remounted changed them again and affects their lives in a positive way!

TTB: And tell me about your experience when you went back and met this cast.

SE: First of all, this cast was remarkable and unbelievably talented–so that was a complete joy. I'm amazed they put these shows back together in five days. Why­–on an equity contract for summer stock you have at least seven and I just feel... like God had six and yet these people and Disney, they do it in five. It all came together just beautifully. You know, I remember all of my high school musicals, doing Oklahoma!. We didn't exactly have Richard Rodgers and Oscar Hammerstein around to ask them questions but when I did Beauty, the fact that I did have Alan Menken, I did have Linda Woolverton there to ask them what was their inspiration when they were writing the scene or this song or what were some ultimate lyrics that never made it in the movie or you know all these great questions and the fact that now I have an opportunity to share those stories with a cast and to answer their questions is really rewarding for me. I feel like it's a joy to be able to pass the torch and share some of what was magical about being in the show the first time in New York 25 years ago. It's amazing.

TTB: I know you just mentioned Oklahoma!, but I was going to ask is there a musical you would love to revisit from your high school days.

SE: Oh my gosh, yes! So, we did our senior musical Little Shop of Horrors which is my favorite musical of all time–which is why literally my heart stopped when I met Alan Menken for the first time. And I was the choreographer, I wasn't even in the show. My friend Sharon directed it, and I think it would be a total kick to remount that with that cast. Yeah. We–I mean I think anybody who's experienced high school theater–it was such a family and my heart is still so full of those relationships and friends that we had then and the magic we created on stage and you know I would love to revisit those memories.

TTB: As you just said it is the 25th anniversary of Disney on Broadway and I know they're celebrating in a big way this year. I just saw you on The View and I saw you just performed with Krysta Rodriguez a few weeks back at their benefit. What has being a part of the Disney family for the past 25 years mean to you?

SE: It is not something I could have ever anticipated 25 years ago! It seems like such a foregone conclusion that Disney would have a presence on Broadway today but with Beauty and the Beast it was their first step onto the Great White Way, and they were not exactly welcomed with rolling out the red carpet. We were a little bit of the outcast. We felt a little bit like Belle in the opening number with all the villagers. We knew that we were creating something magical, but we had no idea even if the show would be a success. It ended up running 13 years, so I guess it was and they're going to revive it soon as well. It was so cool to be a part of it and to watch Disney figure it out; originally, they had felt like we had to look exactly like the animation or audiences would be betrayed. I was put in flats and Terry [Terrence Mann] was put in lifts so that our ratio of a silhouette would be exactly what the movie poster was. I mean they really thought about these details. Disney learned immediately with just one show that audiences are very sophisticated and as long as you capture the heart and the spirit of it, they're open to new things which of course Disney now knows with their live action movies that go all different directions in wonderful ways. But back in ‘94 with Disney Theatrical, they learned in one show. You think about what Julie Taymor did with their very next show of Lion King and before they went a totally different direction and a different look and it's still running.

TTB: So, Disney+ went live last week and already has over 10 million subscribers! How exciting is it that so many people around the world can now be immersed in this world of musical theatre?

SE: Isn’t that just wild? It is so exciting that so many folks will now have the opportunity to see so much great content! I think that is what is so great–the accessibility to content is now endless. If I had a program like Encore! when I was growing up–it would have changed my life. I also love that so many generations are now getting the chance to experience all of these shows. I have been getting some tweets about this little movie I did “Gotta Kick It Up”

SE: (laughing) It is so not, but you are too sweet, Kobi. But yes, I am now a mom, so we have been watching Raven’s Home and my kids love Chelsea and I’m like...oh you don’t even know ...so now we are going back to watch all of That’s So Raven.

TTB: I love it! I just have to ask–Beauty and the Beast is such a classic and there are so many productions around the world. I myself played Cogsworth in 8th grade...

TTB: But I have to know–how many times have you watched Beauty on stage?

SE: Surprisingly not as many as you think! The first time I saw it was, if you believe it, was two and half years into my run on Broadway. I broke my foot and I went in to see my dear friend Donna Marie Asbury go on and it was just magical. Seeing the transformation for the first time and all the dancing–it was a whole different experience. But yes, sometimes I have friends whose kids are in it so I will go stop by but really not all too often.

TTB: So, will we see you back on Broadway anytime soon?

SE: Oh gosh, well I think I am going to stick around out here until they are all done with high school. Doing 8 shows a week is not easy. But you know what they say, you never know. I would love to–but until then we shall see!

'Encore!' is now streaming only on Disney+