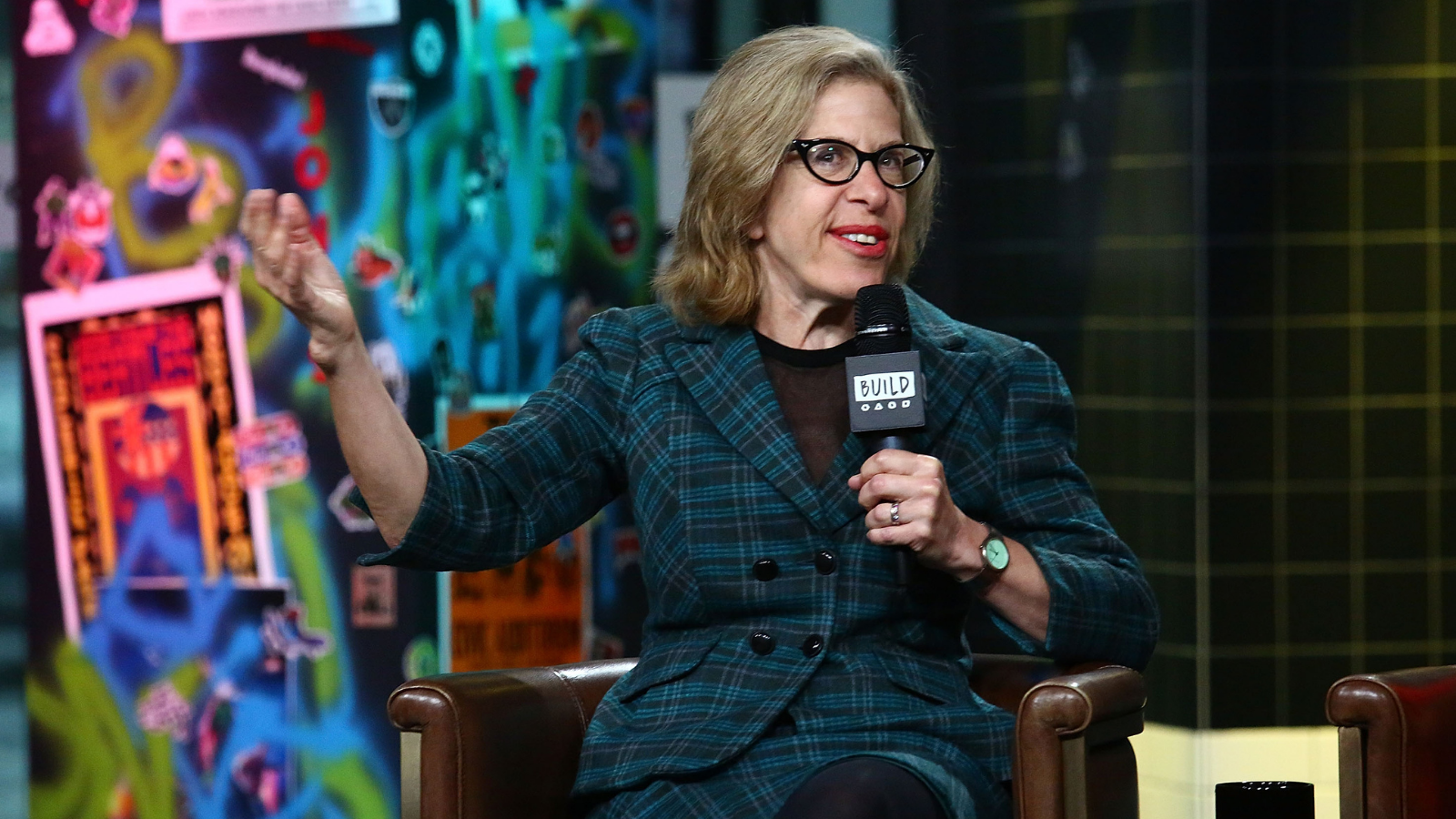 Emmy nominee Jackie Hoffman and Kelly Kinsella are set to star in FRUMA-SARAH (WAITING IN THE WINGS), which will being performances July 1 Off Broadway at the cell theatre. This premiere by E. Dale Smith will be directed by Braden M. Burns, an opening night is set for July 8.

Weighed down by the reality of her current situation and yards of rented cheesecloth, aging community theater star Ariana Russo sits backstage awaiting her entrance as Fruma-Sarah, the screeching deceased wife of Lazer Wolf. Tethered to the fly system overhead, she prepares to navigate her hour-long exile to stage left alone when she meets Margo, a feisty substitute fly captain for the night.  Set in real time, while a production of Fiddler on the Roof is happening onstage, the wait begins to wear on Ariana, exposing the deep cracks in her bombastic facade. This love letter to theater explores themes of isolation, being stuck in your situation, and what happens when you are no longer seen by the people around you. Sometimes to feel alive, you have to play a ghost.

FRUMA-SARAH (WAITING IN THE WINGS) runs through July 25. For more information, visit www.spincyclenyc.com